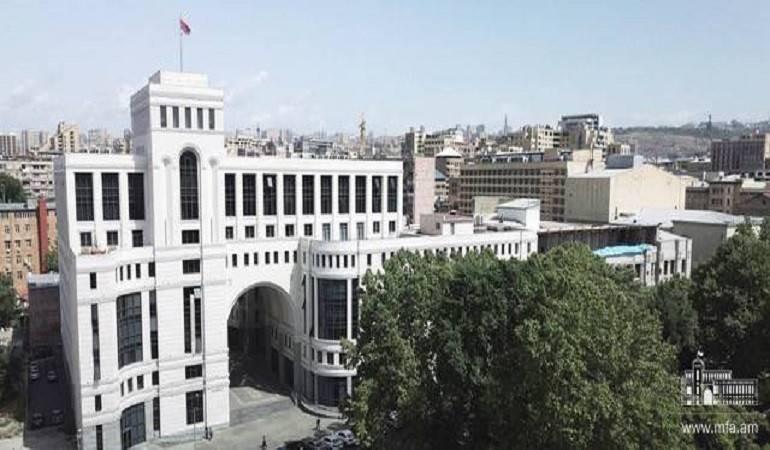 Armenia has strongly condemned yesterday’s shooting, by Azerbaijani sniper fire, of Armenian soldier Rafayel Azizyan who was serving at an Artsakh military base.

Azizyan is listed in serious but stable condition.

A statement released by Armenia’s Ministry of Defense calls the shooting “unprovoked” and a “deliberate attempt by Azerbaijan to violate the ceasefire".

“Such incidents gravely hinder the peace process and contradict the agreements reached with the mediation of the Minsk Group Co Chairs, aimed at creating an environment conducive to peace. Even amidst the new domestic developments, Azerbaijan should uphold its commitments,” the statement reads.

The ministry underlines that the incident occurred ahead of the next ministerial meeting to be held under the auspices of the OSCE Minsk Group Co-Chairs.