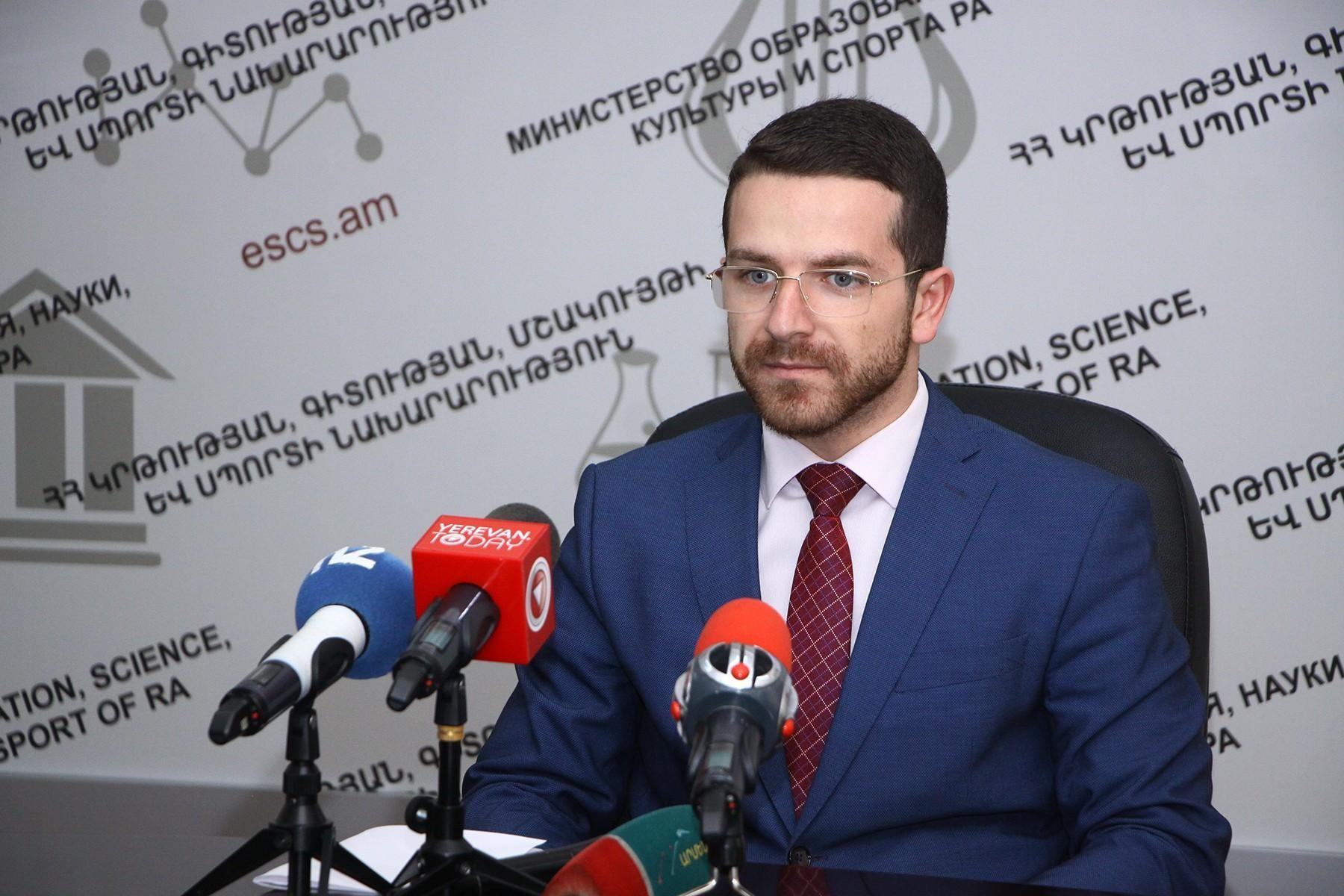 Loretsyan’s chauffeur and a president of one of Armenia’s football clubs were also charged with the same offence.

All three, arrested on December 4, will be detained.

The National Security Service claims that Loretsyan, via his chauffeur, received bribes from the football club president, who is also a supplier of sports gear, in return for a government sports clothing contract.