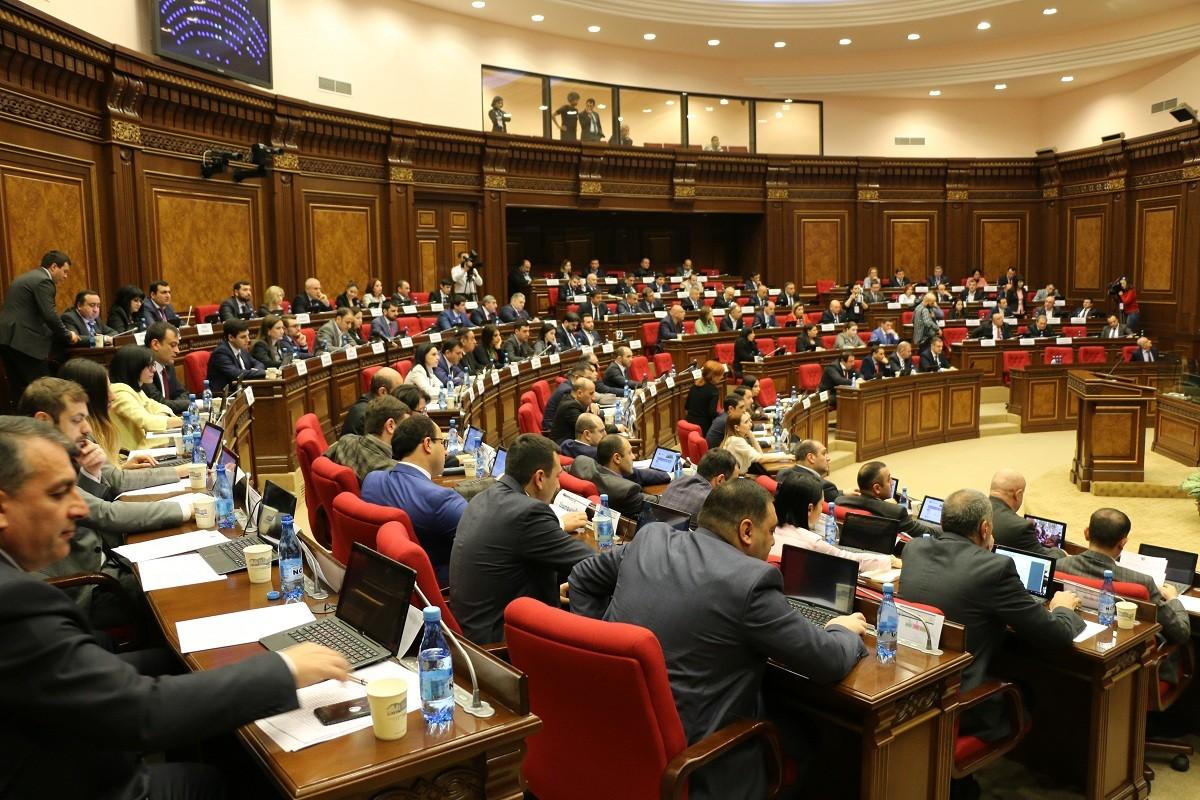 Today’s vote took place at the second reading of the amendment.

Bright Armenia MP Taron Simonyan argued against the bill, saying that it allows a judge who has worked for a year or two to go on paid vacation at the expense of taxpayers, which is unacceptable.