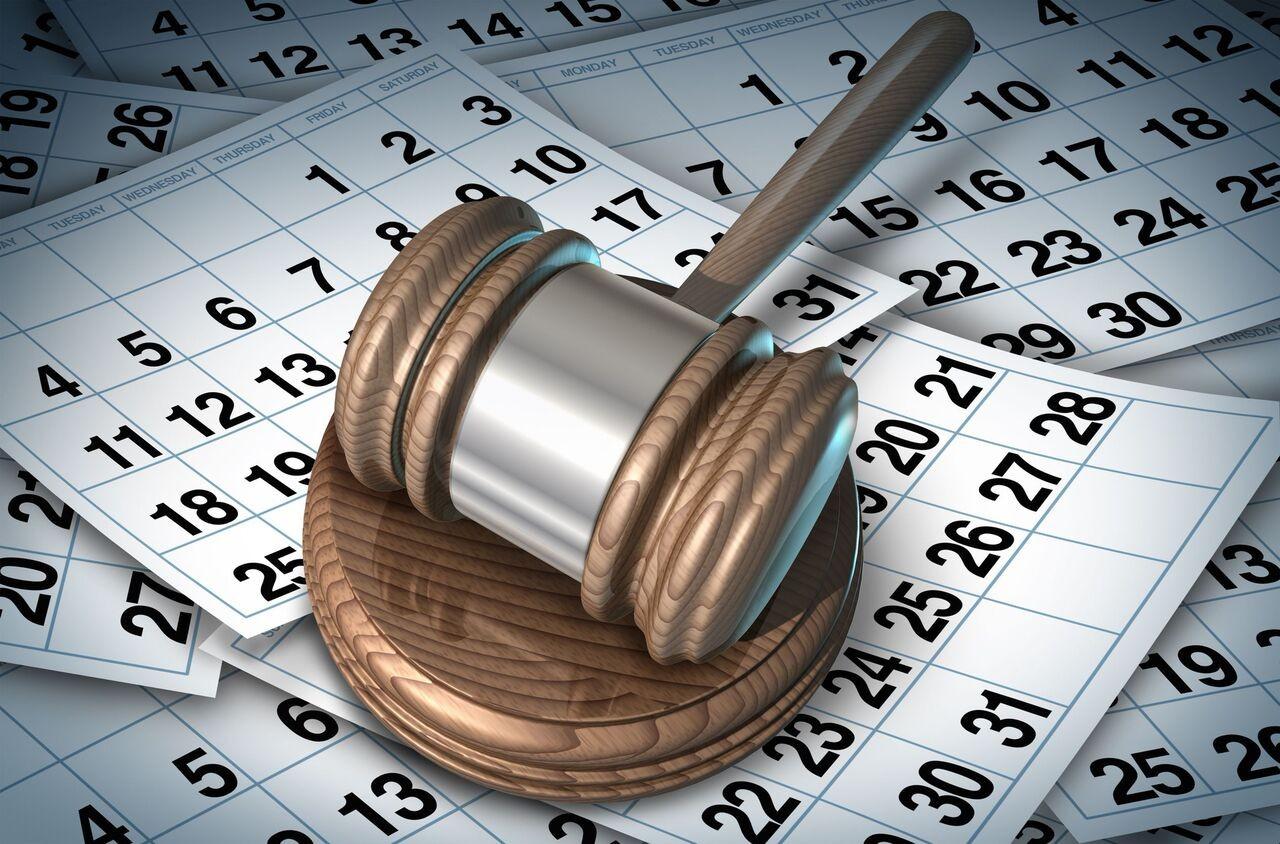 A recent Hetq investigation of medical malpractice cases in Armenia shows that a mere 3.6% of them reached the courts, the majority either being dismissed, suspended or acquitted.

Although 95% of criminal cases in the health sector are related to medical error, criminal cases are also filed, albeit rarely, for illegal abortions (Article 122 of Armenia’s Criminal Code), for infecting someone with the AIDS virus or sexually transmitted diseases (STDs) (Articles 123, 124), the failure to help a patient (Article 129), abandonment in danger (Article 128), among others.

As with medical malpractice cases, the latter mentioned cases are generally terminated or suspended.

Abortion is only allowed in Armenia until the twelfth week of pregnancy. After that, abortions are banned and criminally punishable.

In 2017, a criminal case was filed in connection with illegal abortion at a military hospital operated by the Ministry of Defense.

It seems that the hospital hired a medically non-qualified individual who, between 2015-2017, performed several illegal abortions.

According to the information Hetq received from the Prosecutor's Office, the criminal case initiated was suspended “because it was not known who would be involved in the case as a defendant.”

In total, there were only 3 criminal cases initiated in 2015-2019 for illegal abortion: 1 in 2017 and 2 in 2019. In the first case the criminal case was brought against a doctor, and in the other two cases the accused was not a doctor by profession.

One of the 2019 cases was dismissed because "the person is subject to be free of criminal liability under the provisions of the general part of the Criminal Code of the Republic of Armenia.”

The other case was dropped because the statute of limitations had expired for launching an investigation.

Infecting with the AIDS virus

In October 2019, a criminal case of infecting a child with HIV was launched.

According to the Investigative Committee's report, On October 16, 2019, the Arabkir Police Department received a citizen's application addressed to the Prosecutor General stating that from mid-August to October 11, a minor granddaughter, who had been hospitalized at Yerevan’s Arabkir Medical Center, was later diagnosed with AIDS.

The preliminary investigation in the above case is ongoing. In the last five years, five criminal of HIV infection have been launched, three of which have been sent to court.  One is still under investigation. The other was dropped due to an expired statute of limitations/

In two of the cases, the virus was transmitted intentionally. 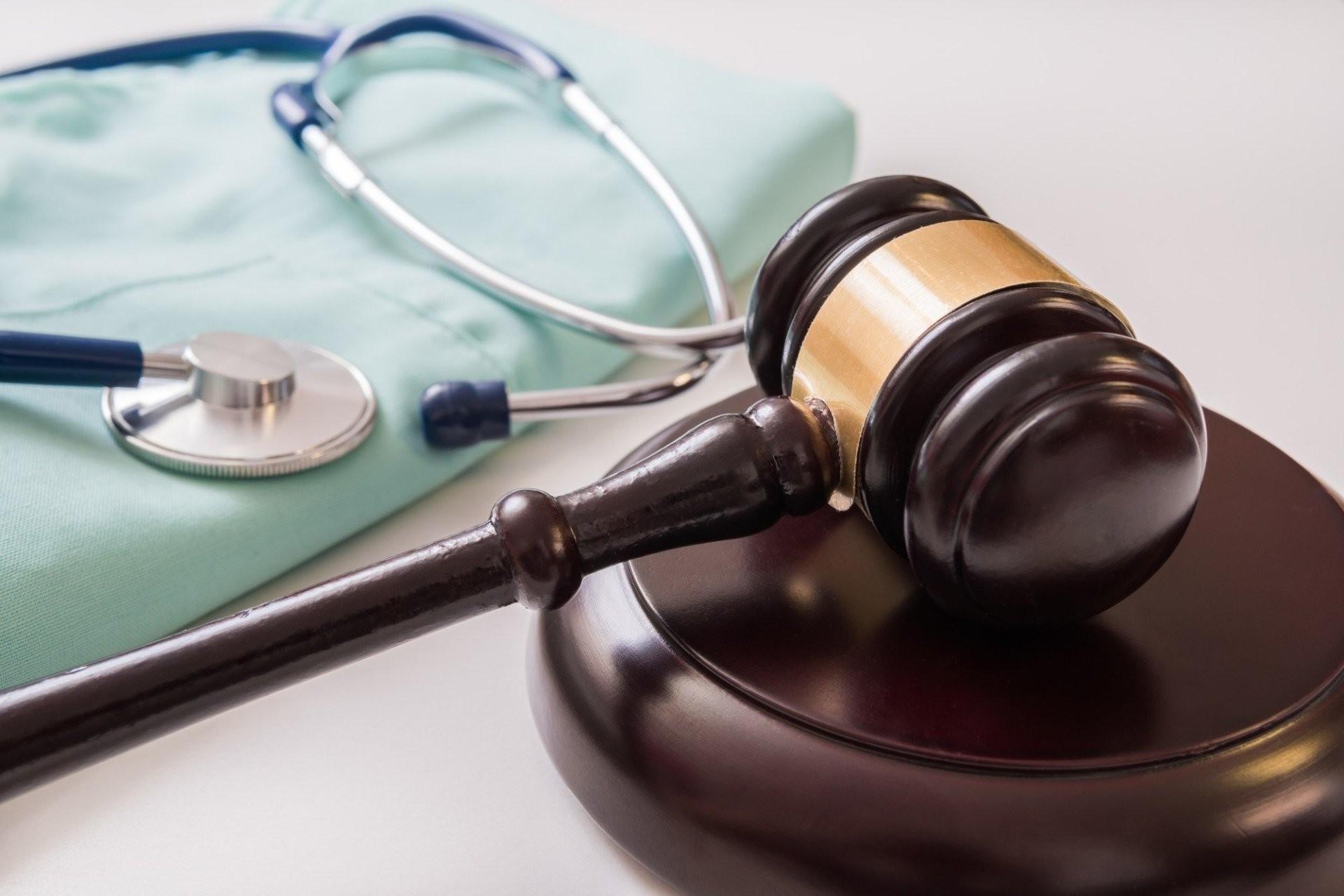 Infecting with Venereal or Other Sexually Transmitted Diseases

Article 124 of the Criminal Code reads:

1) against two or more persons;

3) against an obviously pregnant woman, is punished with a fine in the amount of 300 to 500 times minimal salaries, or with imprisonment for the term of up to 2 years.

Despite the increase in the number of STD cases in Armenia, criminal proceedings are rarely launched.

In the last five years, only one criminal case was initiated for infecting a person with a venereal disease or other STD. That was in 2018. The case was later dropped because the statute of limitations had expired.

Illegal trafficking of organs and breach of organ transplant rules

Article 125.1. Illegal circulation of human organs (and) or tissues

In October 2019, police discovered that two citizens of the Republic of Armenia had been involved in the illegal trafficking of organs. In the course of the criminal case, one of the suspects testified to the police that he had been negotiating a kidney sale This is the only case initiated in accordance with Article 125 Pt 1. It is still being investigated.

Only one criminal case was launched in between 2015 and 2019 for the breach of transplant surgery rules (Article 125).

The 2018 case was later refiled under Article 325 of the Criminal Code - Forgery, sale or use of forged documents, stamps, seals, letterheads, vehicle license plates. The case was dropped under an amnesty ruling.