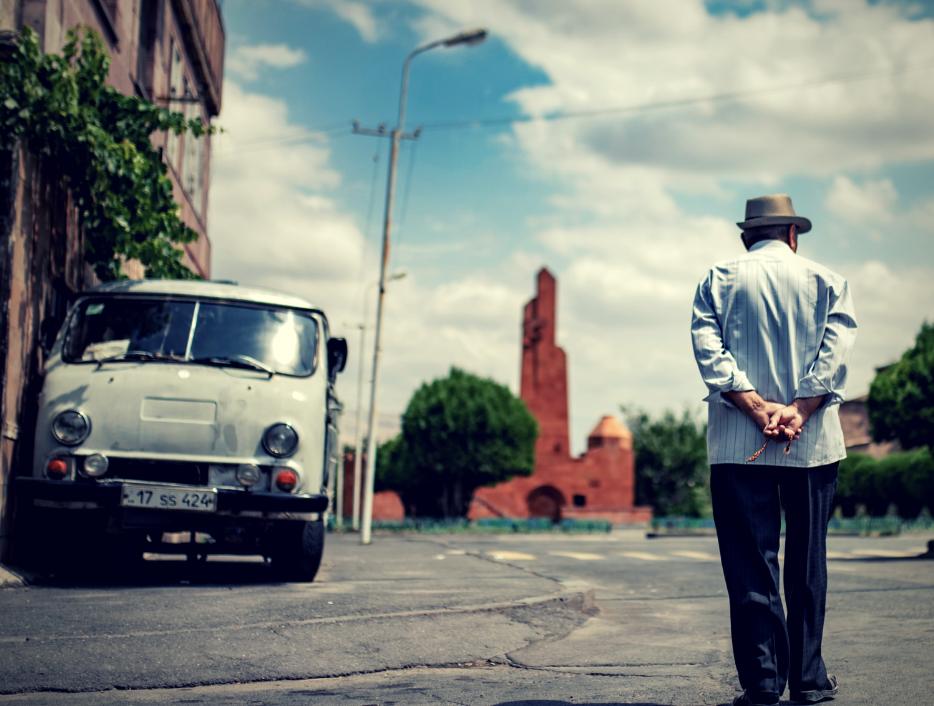 In 2019, the population of Armenia was officially pegged at 2.965 million, the lowest number since the country declared its independence from the Soviet Union in 1991.

The data was provided by Armenia’s National Statistics Committee (NSC).

The NSC report, covering population statistics since 1990, states that the Armenia’s population stood at 3.633 million in 1992.

The population of Yerevan, the capital of Armenia, stands at 1.081 million according to the NSC. 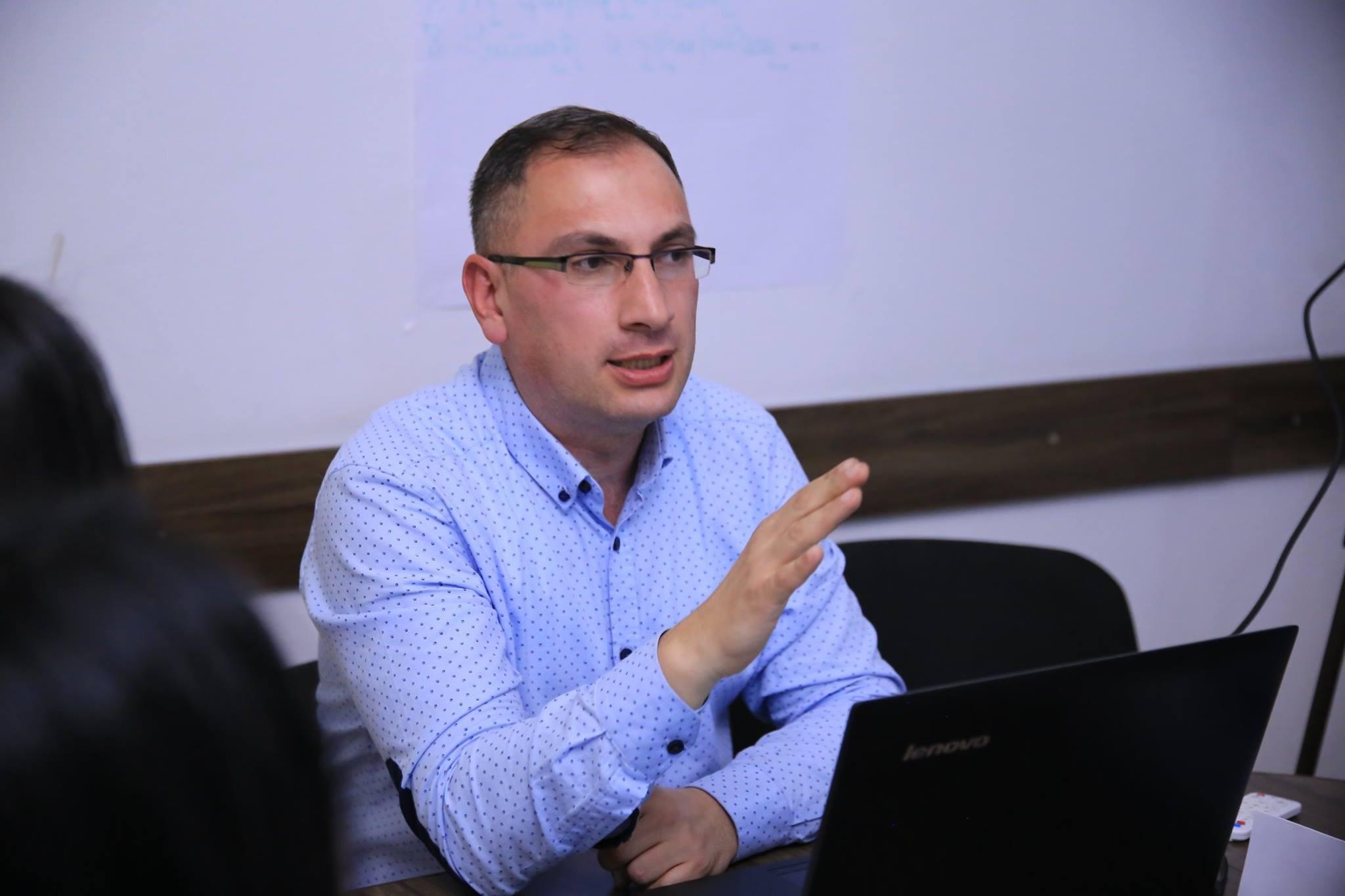 Artak Markosyan, Head of the Department of Demography at the Ministry of Labor and Social Affairs, attributes the population decline to “emigration, poor socio-economic conditions, and a former political system in the country that  did not contribute to economic development or human progress.”

Markosyan believes that Prime Minister Nikol Pashinyan's goal to increase the country’s population to five million by 2050 is realistic.

“After 27 years, the population numbers must be restored. That couldn't be the case since there were so many people leaving Armenia. Emigration was so intense that hoping for things to change overnight wasn’t possible. It takes 4-5 years for people to understand what processes are going on, the directions we are taking, so that people on the outside understand what awaits them if they return,” said Markosyan.