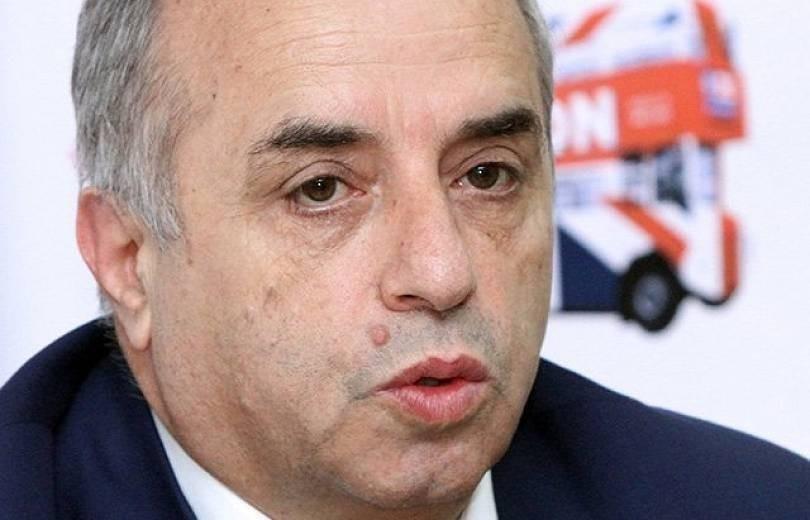 Mihran Poghosyan, Petrosyan’s lawyer, told Hetq that his client will be released upon payment of the bail and submittal of required documents.