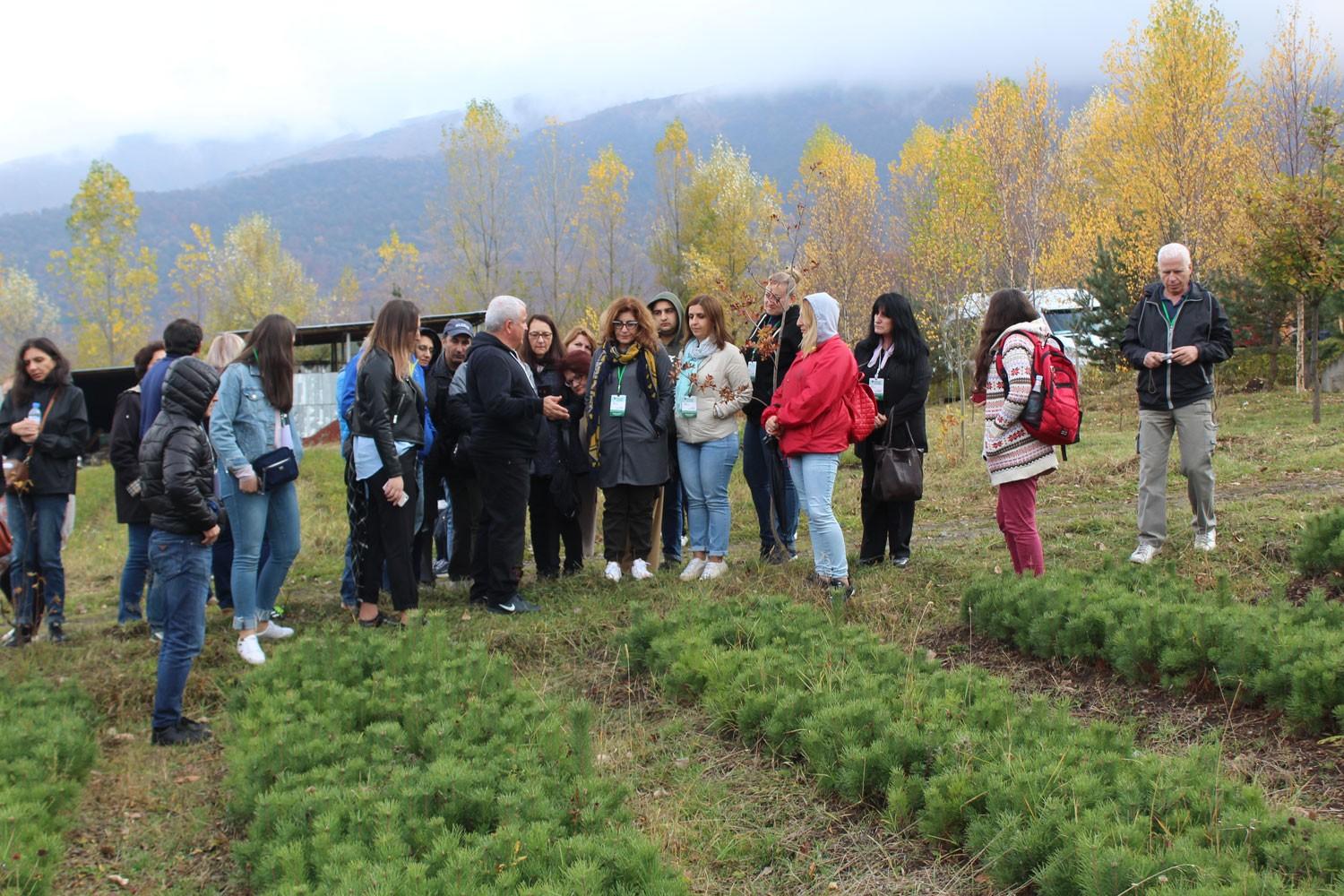 Risks and Opportunities in Planting Millions of New Trees in Armenia

By Arthur Harutyunyan and Jason Sohigian

Prime Minister Nikol Pashinyan opened the Summit with an impassioned speech pledging Armenia to double its forest cover by 2050 and to start by engaging the entire nation in a massive planting effort during 2020. Against this challenge and backdrop, the forestry experts shared recommendations that provide a pathway for the dramatic expansion of Armenia’s forest cover. We convey these recommendations as a way of guiding Armenia’s government and ministries toward a successful implementation of these ambitious plans.

The first recommendation was an admonition against the importation and planting of non-native seedlings. Dr. Anthony Davis, interim dean of forestry at Oregon State University, pointed out the significant risks in his keynote address: “It is important to look at the genetic composition of your tree seedlings. You don’t want to lose the genetic heritage of the tree seeds that have evolved over millennia here in Armenia.”

Dr. Omri Bonneh, forester from KKL-Jewish National Fund (JNF) in Israel, made similar remarks. JNF started its reforesting efforts using Central European seedlings and root stock that were not appropriate for conditions in Israel. JNF changed direction, and their plantings have achieved greater success as a result.

Local scientists from the National Academy of Sciences, the Institute of Botany, and Yerevan State University cautioned about the risks of introducing invasive species, insects, fungus, and other plant diseases into the Armenian ecosystem from imported seedlings.

Over its 25 year history, ATP has grown all of its seedlings in its four nurseries within Armenia or in its partner backyard nurseries. ATP has planted only native trees--trees grown near the locations where they will be transplanted--to help ensure the highest rate of survival and success avoiding disruption to the local ecology.

The second recommendation is to plant mixed species forests in order to allow a more healthy forest to evolve. Dr. Bonneh stated “don’t put all your eggs in one basket” by planting large (monoculture) pine forests, again noting mistakes made by foresters in Israel and the Soviet Union when large pine plantations were established.

Pests and disease can wipe out single species plantings as we have witnessed in forests planted in Armenia during the Soviet years. A single species forest is less resilient and more susceptible to disasters like wildfires. Finally, mixed species forests are better able to soak up carbon from the atmosphere and so will provide a bigger climate benefit, thereby helping Armenia’s commitment to the Paris Agreement on Climate Change.

The final recommendation is to consider alternative ways of reforesting that don’t solely rely upon container plantings. Again, based upon our extensive history of growing and planting in Armenia, consider the following approaches:

We are inspired by the goal to engage Armenia’s citizens in the reforestation efforts and to double Armenia’s forest cover by 2050. ATP stands ready to be a strategic partner with Armenia’s ministries to accomplish these efforts drawing upon our 25 years growing and planting throughout Armenia.

Arthur Harutyunyan is ATP’s Operations Manager in Armenia and Jason Sohigian is the organization’s Deputy Director.

Photo: ATP produces over 50 species of native trees in its nurseries, which are located in close proximity to planting sites