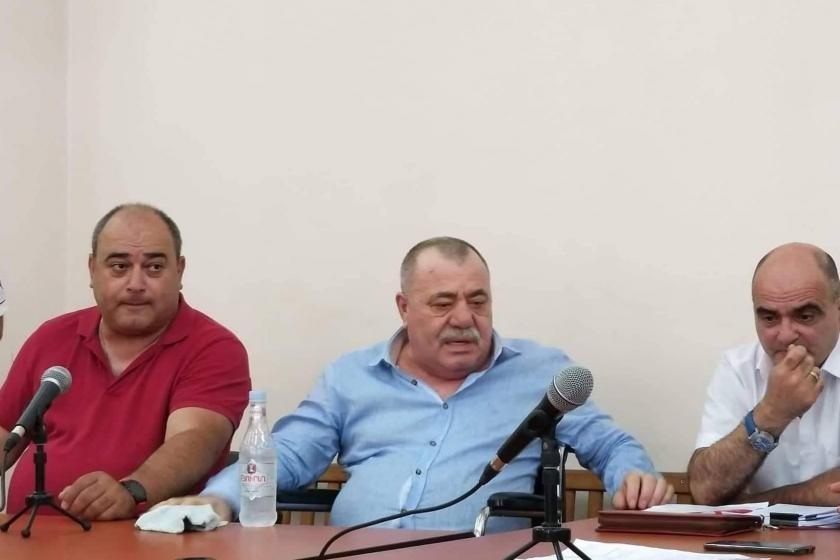 Grigoryan has signed an affidavit not to leave the country.

The retired army general, who has been receiving inpatient treatment at Yerevan’s Nairi Medical Center since August 2019, was transferred to the intensive care unit   on January 14.