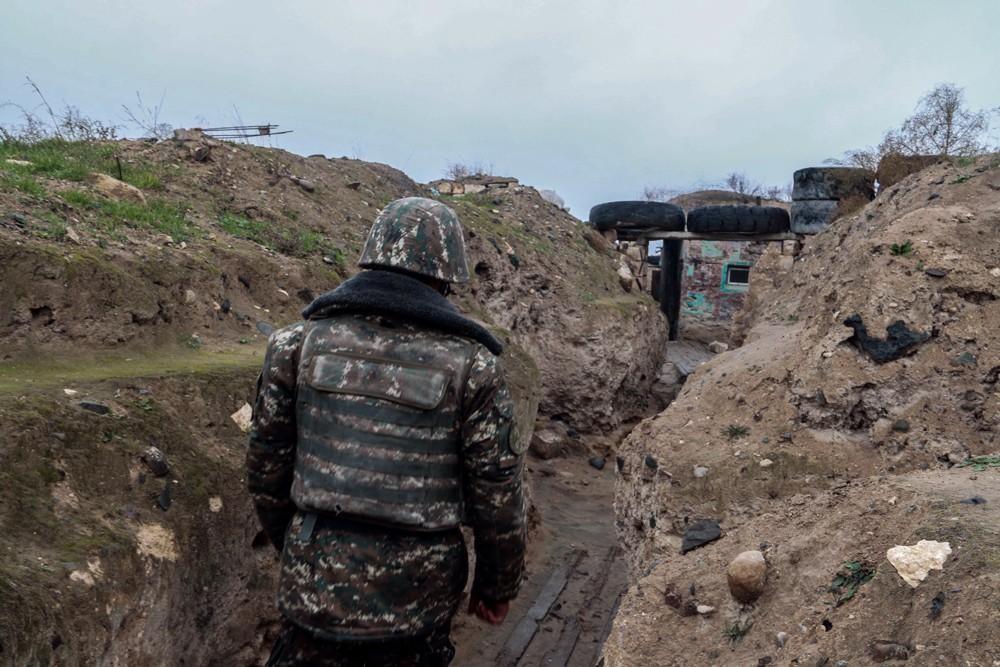 According to the bill, drafted by several Prosperous Armenia MPs, soldiers or other military personnel found guilty of indirectly causing their counterparts to commit suicide or to attempt it (by threats, humiliation or cruel behavior) face sentences of three to eight years.

The same act committed by a group of persons, or a commander, against a subordinate regularly, during military duty or military service, is punishable by imprisonment for five to ten years.

The same acts committed during martial law, during a war or battle, are punishable by imprisonment for seven to twelve years.