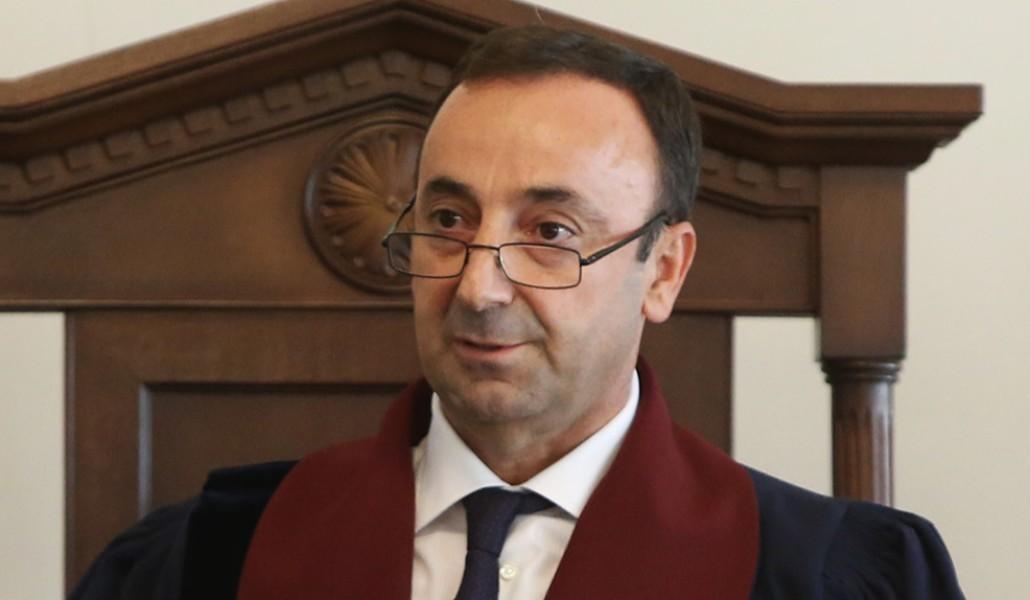 Armenia’s Special Investigation Service is conducting a search of the apartment owned by President of the Constitutional Court Hrayr Tovmasyan.

Mihran Poghosyan, a defense lawyer for Tovmasyan, relayed the news to Hetq but refrained from commenting on the search, noting they will make a statement afterwards.

On December 27, Armenia’s Prosecutor General’s Office (PGO)  released a statement that Tovmasyan, during his tenure as justice minister (2010-2014), used his position to privatize an office in Yerevan and that he pressured notary publics working for the ministry to rent offices, at inflated prices, that he owned.

The PGO says that Tovmasyan received 800,000 drams per month as rent from two such notaries, for a total of 11.2 million drams

Tovmasyan describes the charges as the latest round in political witch-hunt against him.

Many in Armenia, including government officials, want Tovmasyan to resign, arguing that he is favorably biased towards officials of the previous government.