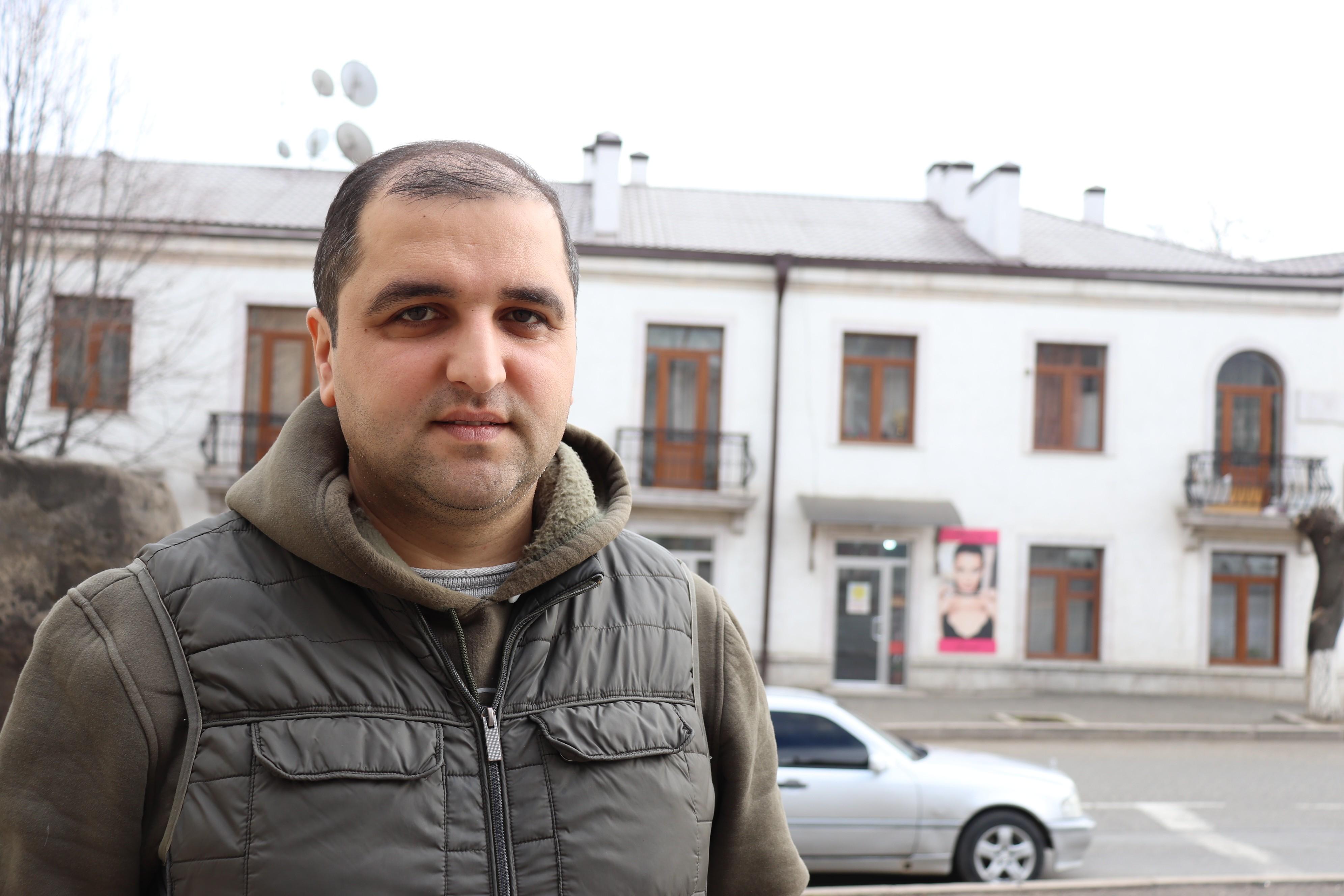 Poghosyan, who says he doesn’t know Kananyan personally, told Hetq that the hydroelectric power plant issue is serious and of concern to all.

“First off, I try to support Alex. A few days later, I joined his hunger strike, confident that his motives were selfless. Just as my father was killed in the war while pulling a friend out of the line of fire, I want to join my friend's honorable cause,” Poghosyan said.

Yesterday, in response to media coverage of the hunger strikes, the Artsakh government announced that it had formed a committee to investigate the impact of hydro power plants on the environment.

Kananyan is now discussing the matter with Artsakh government officials and earlier today stated that the negotiations are “tough”.