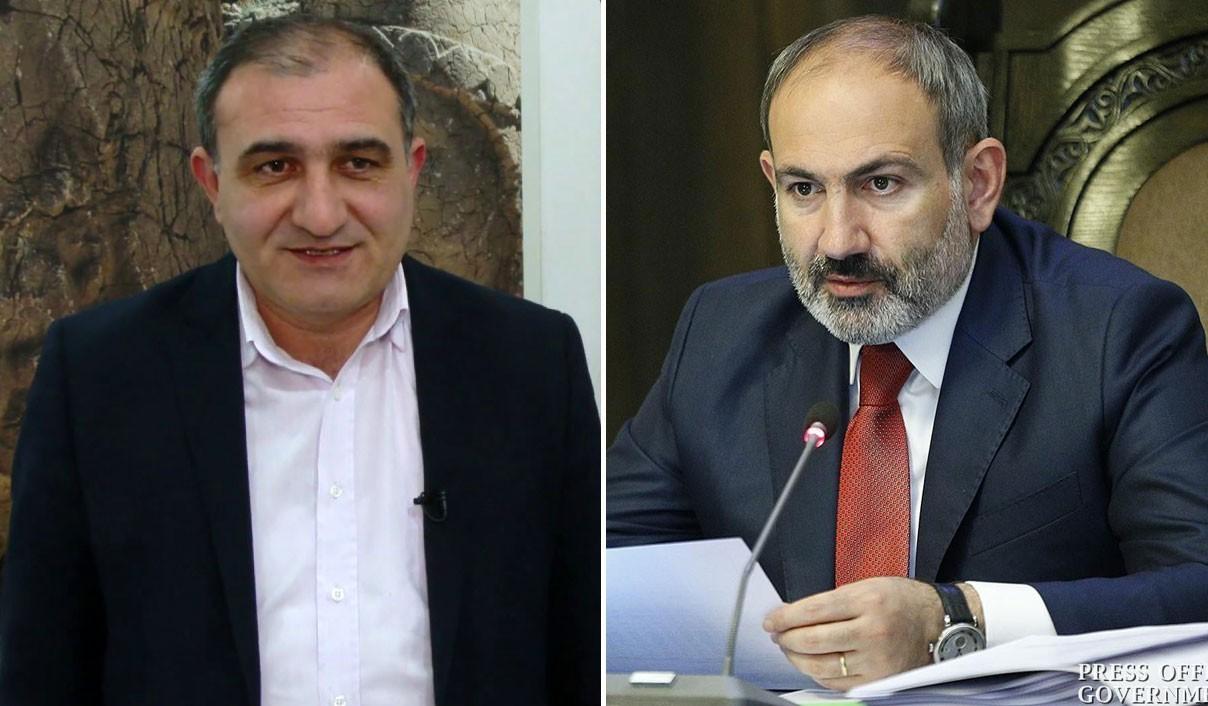 Igor Sargsyan, who was sacked as Armenia’s Deputy Chief of the Environmental and Mineral Resources Inspectorate by Armenian PM Nikol Pashinyan last October, sued Pashinyan a month later, seeking to be reinstated to his government post.

The trial kicks off tomorrow.

Sargsyan claims that Pashinyan issued a decision to dismiss him based on false information provided by the head of the Inspectorate; Sargsyan’s boss.

“We expect to prove, in court, that the Inspectorate director provided false information to the prime minster, which was used as the basis to fire him,” Sargsyan’s lawyer Mkrtich Davtyan told Hetq.

Davtyan says that it was Vigen Avetisyan, the newly appointed Inspectorate director, who supplied the false information to Pashinyan.

According to Davtyan, it was Avetisyan (a former Chief of the Department of Underground Resources and Land Conservation Policy), who gave the green light for the Amulsar gold mine.