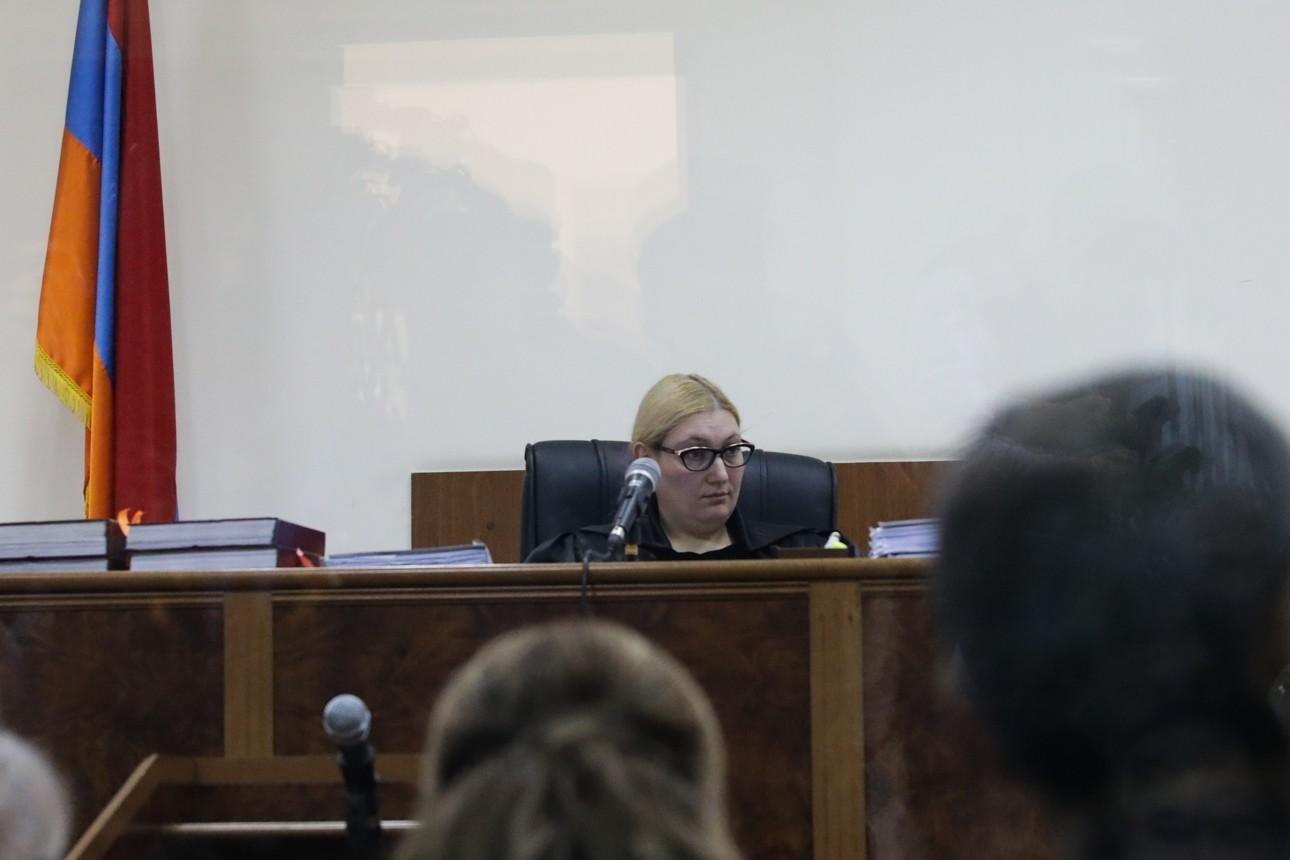 March 1, 2008 Case: Judge Reviews Motions to Drop Charges Against Kocharyan and Three Others

Yerevan Court of First Instance Judge Anna Danibekyan will issue her ruling on March 3 whether to drop all charges against Armenian President Robert Kocharyan and three others in the March 1, 2008 case.

The court case of former Armenian President Robert Kocharyan and three other ex-government officials charged with the overthrowing of constitutional order during the post-election protests in Yerevan on March 1-2, 2008, began on September 12.

All have declared their innocence and have charged the Pashinyan government with conducting a political witch-hunt against them.

Lawyers for the defendants have filed several motions to have the charges levied against their clients dropped and the case dismissed.