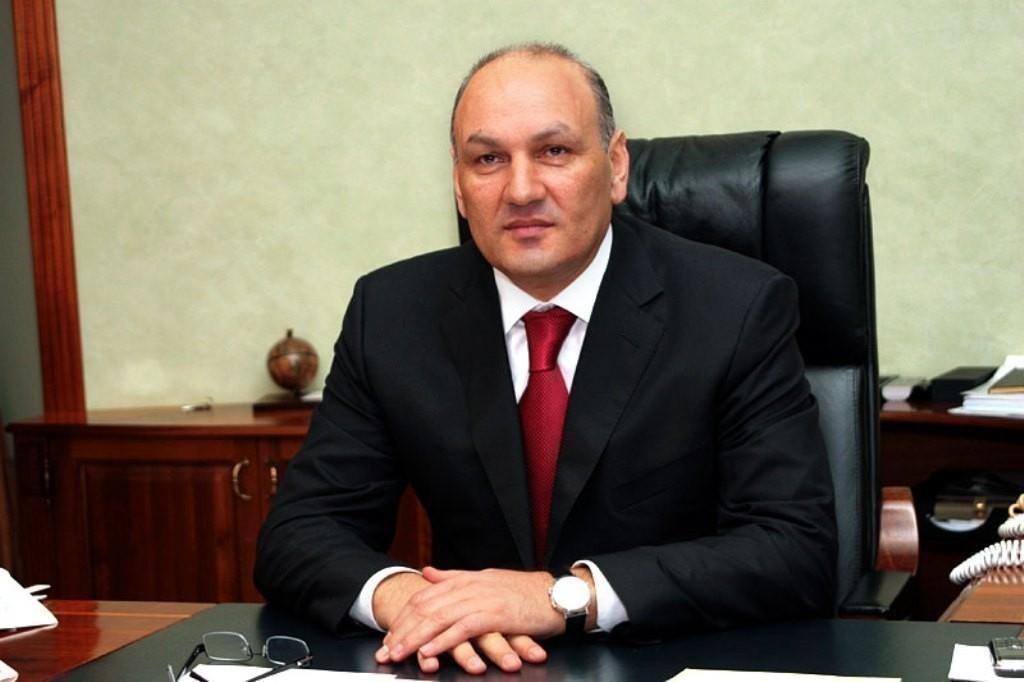 According to the State Prosecutor’s Office, the amount suggested by Khachatryan’s defense team was AMD 7.5 billion ($15.8 million).

Gagik Khachatryan’s nephew Karen Khachatryan has also been similarly charged and is now in detention as well.

According to the NSS, other former officials of the SRC and the Ministry of Finance are also involved in the above-mentioned criminal case.

Khachatryan denies the charge that he embezzled/squandered close to AMD 7 billion while heading the SRC.

Gagik Khachatryan’s lawyer, Yerem Sargsyan, has said that his client’s family is ready to deposit a sum equal to the alleged squandered amount so that Khachatryan can be released for what they describe as urgent medical care.