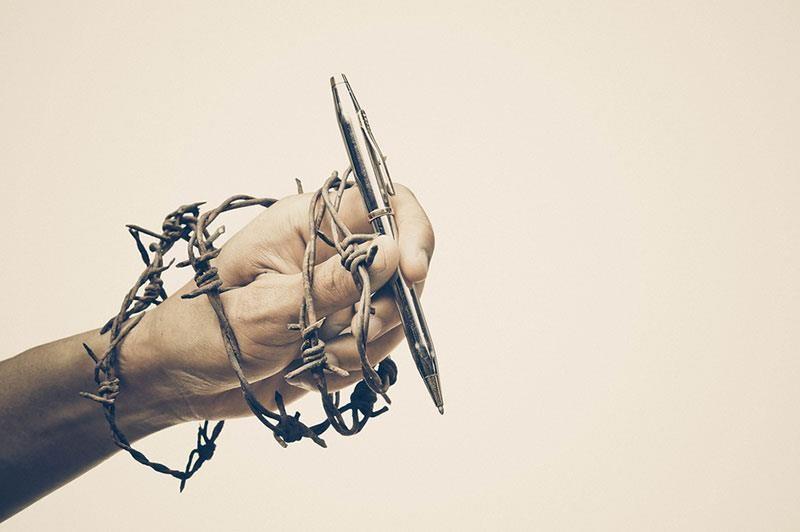 Police in Armenia have demanded that the editors of the Aravot and Hraparak newspapers remove articles the government views as violating clauses of the recently declared state of emergency regarding information that can be classified as “causing public panic” linked to the coronavirus outbreak.

Hraparak reported that inmates and detainees in Armenia are complaining that they could no longer receive parcels from family members, parcels to prisons has been banned, causing discontent among them. The paper has pulled the story.

Aravot was taken to task for publishing a piece on the concealment of coronavirus cases in Russia. The paper was forced to edit the original article.

“We understand the delicacy of the situation, though we do not share the assessment that Valeri Solovey's comment on Russia's Ekho Moskvy radio station that the events concealed in Russia could spread panic, especially in the Armenian public. This is especially true given that Nikol Pashinyan has posted that other countries may not be presenting correct numbers. We have not yet decided what to do next as we work from home,” said Anna Israelyan, editor of the online version of Aravot daily.

Israelyan noted that the article consisted of two parts. The paper has removed the portion dealing with Russia. The other portion was Nikol Pashinyan's Facebook post. At the end of the article, the editor noted the reason for the edit.

The state of emergency declared by the Armenian government on March 16 says that the media, in addition to social media users, face administrative fines for disseminating information on the coronavirus outbreak in the country (number of infections, deaths, etc.,) “that does not reflect reports from official sources.”

The government argues that the measure is to prevent “panic-mongering”.

Boris Navasardyan: "Lack of alternative sources and limited government dissemination can cause panic"

Yerevan Press Club (YPC) President Boris Navasardyan told Hetq that he doesn’t know how many media outlets have been told to pull or edit articles in the wake of the state of emergency. He says that many do not publicize such cases.

He does say that the cases already publicized are cause enough for concern. 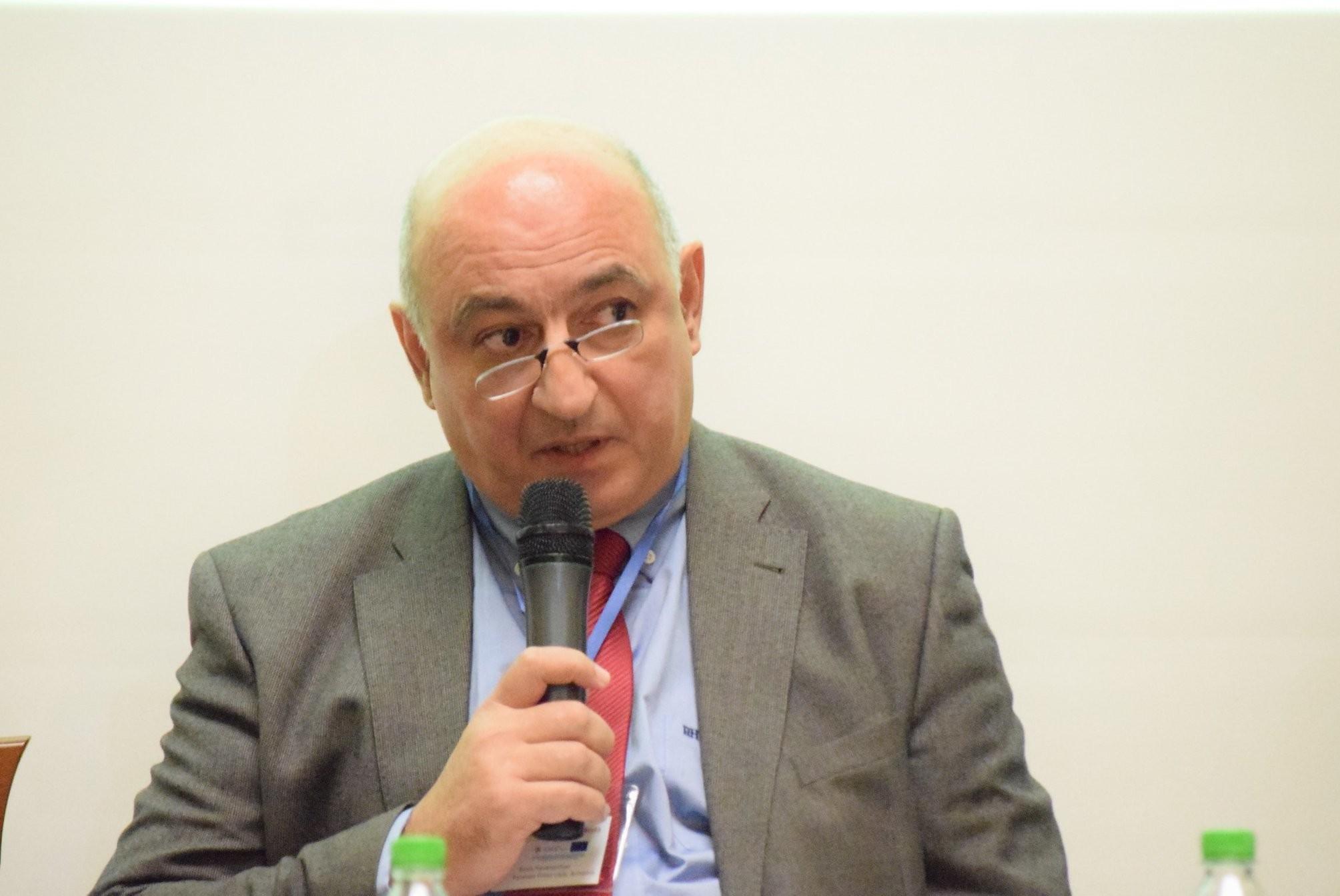 However, the specific information received, the reason for applying to the media, is already a cause for concern. It is more worrying when there is no identical approach. According to the YPC's observation, there is information that is circulating and that no one is required to be removed and others are being removed.

“I think that the situation in Armenia, in terms of information dissemination, wasn’t at that extreme stage to facilitate panic-mongering to justify such drastic steps. The issue could have been solved with much softer means, especially given that the level of public anxiety wasn’t too great or that people overwhelmingly distrusted the information disseminated by the government. Add to this the fact that readers weren’t looking for alternate sources of information,” Navasardyan said.

The YPC head believes that imposing a restriction is an acceptable approach, but it wasn’t mandatory since no one was demanding that the government impose such a restriction on the media, even if a state of emergency is declared.

Some three dozen media editors in Armenia have written to Deputy Prime Minister Tigran Avinyan (who heads the State of Emergency Commission) asking for clarifications on the media restrictions.

For example, they want to know whether they can publish/disseminate information that has announced by officials of foreign countries and international organizations on the coronavirus emergency.

These editors are basically asking whether the sole information to be regarded as “official” is that emanating from the Pashinyan government and state officials.

Vahe Hovhannisyan, Chair of Yerevan State University’s Department of Civil Procedure, told Hetq that if there are certain restrictions on the law, the implementation of those restrictions should be ensured legally

Hovhannisyan noted that, in general, the state of emergency provides for restriction of constitutional rights. Moreover, this restriction is envisaged in the decision of the Government. 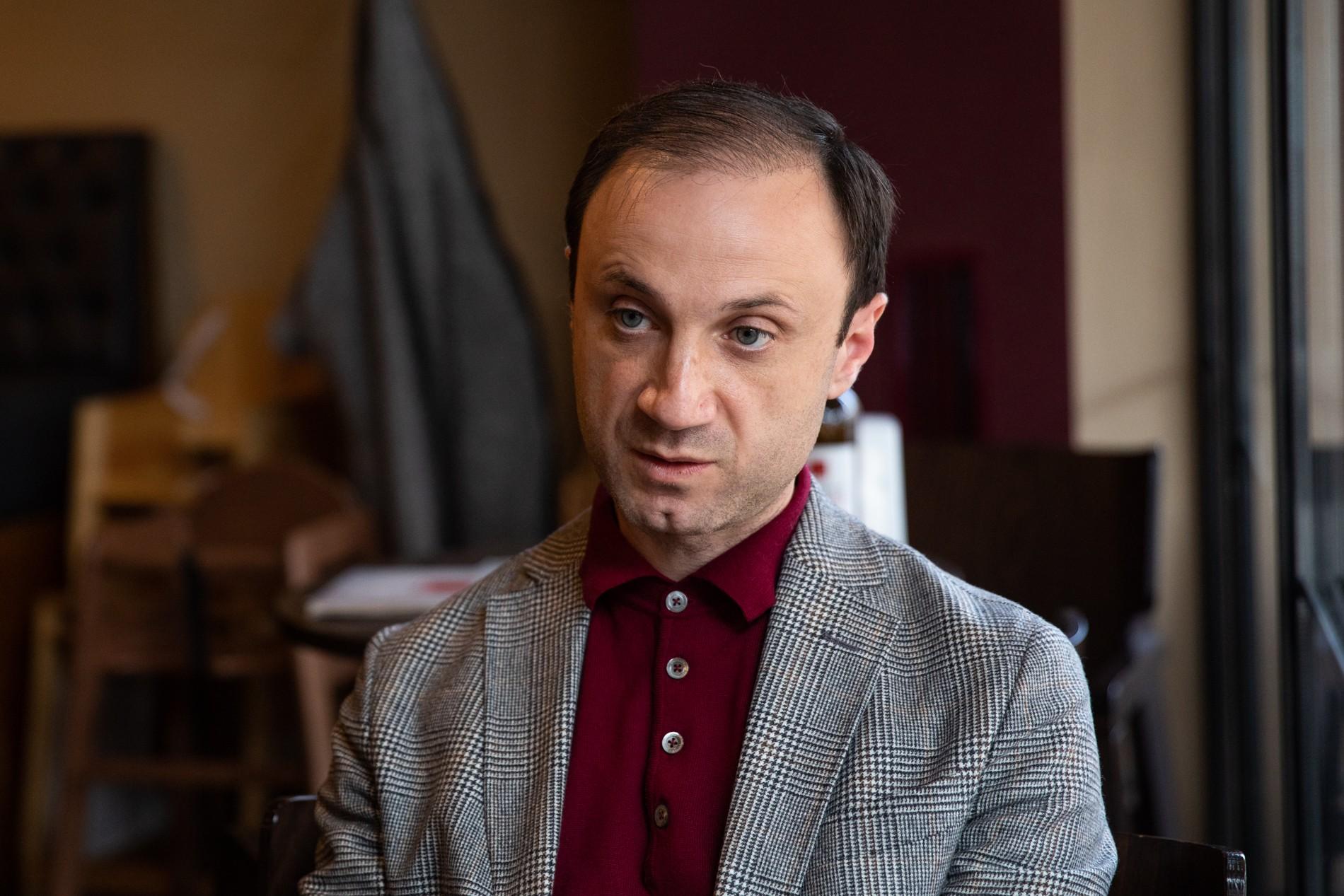 “From a legal point of view, the decision to restrict rights is legal, but since the concepts of 'panic-mongering' and 'panic' are an evaluative category, we are talking about subjective discretion here. Since monitoring in emergency situations and the level of process management in general needs to be increased, it is more appropriate to carry out a preventive process rather than to fight against its consequences in the future,” Hovhannisyan said.

Hovhannisyan, a Doctor of Juridical Science, believes that banning, restricting, or removing articles, in some in cases, can itself cause anxiety and panic.

He says there is no panic in the society at present, but one or two publications can cause panic, which should be considered a causal link.

The position of Armenian Human Rights Defender (HRD) Arman Tatoyan is that there can be no disproportionate restrictions on the work of the media, this according to Nune Hovsepyan, who heads the HRD’s Public Relations Department.

A statement released by the HRD’s office reads:

“In a state of emergency, the law provides for the possibility of restricting freedom of opinion. The HRD’s position on the restrictions imposed by this government is that they should seek to provide our society with accurate and official information on the epidemic, and the restrictions should be interpreted and practiced in the context of that legitimate purpose. Media monitoring is carried out by the Human Rights Defender's staff and, taking into account a number of media concerns, the Ombudsman has initiated a separate study and will present its position.”