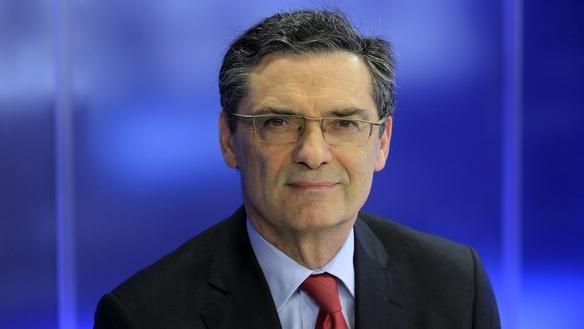 Devedjian was also the former president of the Parisian Haut-de-Seine administrative district.

Devedjian was 75. He was married with four children.

“The sadness is boundless. Deeply French and at the same time always devoted to his roots, Patrick Devedjian was a great actor and symbol of Armenian-French friendship.

He dedicated his entire life to advocating for the Armenian cause, making a huge contribution to the recognition of the Armenian Genocide in France.

His passing is a huge loss for all of us.

I express my sincere condolences to Devedjian's wife, Sophie, her sons, relatives and friends,” reads the ambassador's Facebook post.

“It is with deep sorrow that I learned of the demise of Patrick Devedjian. He was an exceptional personality, a politician of convictions and principles, a faithful fighter for the Armenian cause, an essential figure in French-Armenian friendship,” Pashinyan wrote, in French, in a Twitter post.