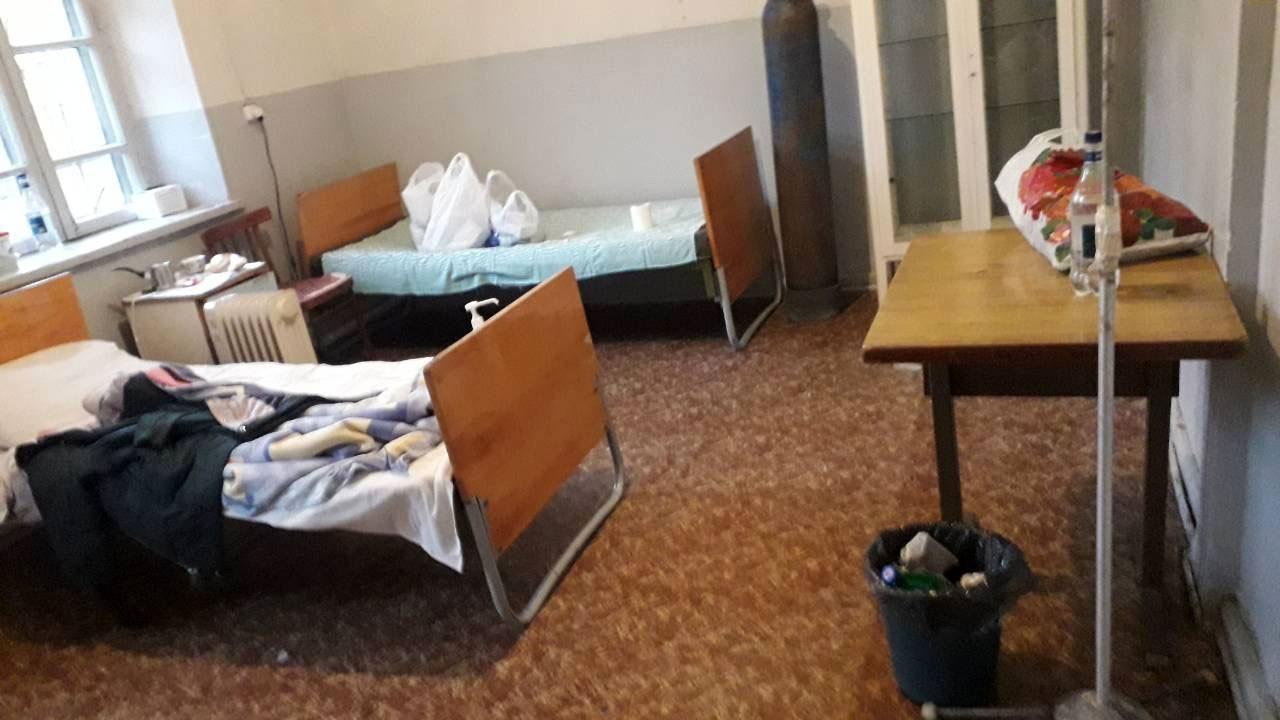 This is the story about how a 70-year-old woman, quarantined in the Vagharshapat (Etchmiadzin) Hospital, became a willing freelancer for Hetq, sending us photos from inside the infectious disease unit.

“I know they aren’t allowing you to come and see what it’s like here. I’ll send you photos,” said the woman who wants to remain anonymous.

Minutes later, she sent the first photos. They were blurred and cropped all wrong.

“Keep the telephone in a horizontal position and don’t move,” I told her. She laughed.

“You’re younger than my son and you’re telling me what to do. Wait a second. I’ll try again.

She sent some more photos ten minutes later. They were better, but still not satisfactory for publishing.

"Don't photograph the toilet so up close. Move back a bit. The photo isn’t pretty,” I tell her.

“You think it’s pretty when I go in there? If you don’t like the photo, come and do it yourself. I can’t even enter the toilet. The door’s so narrow.” 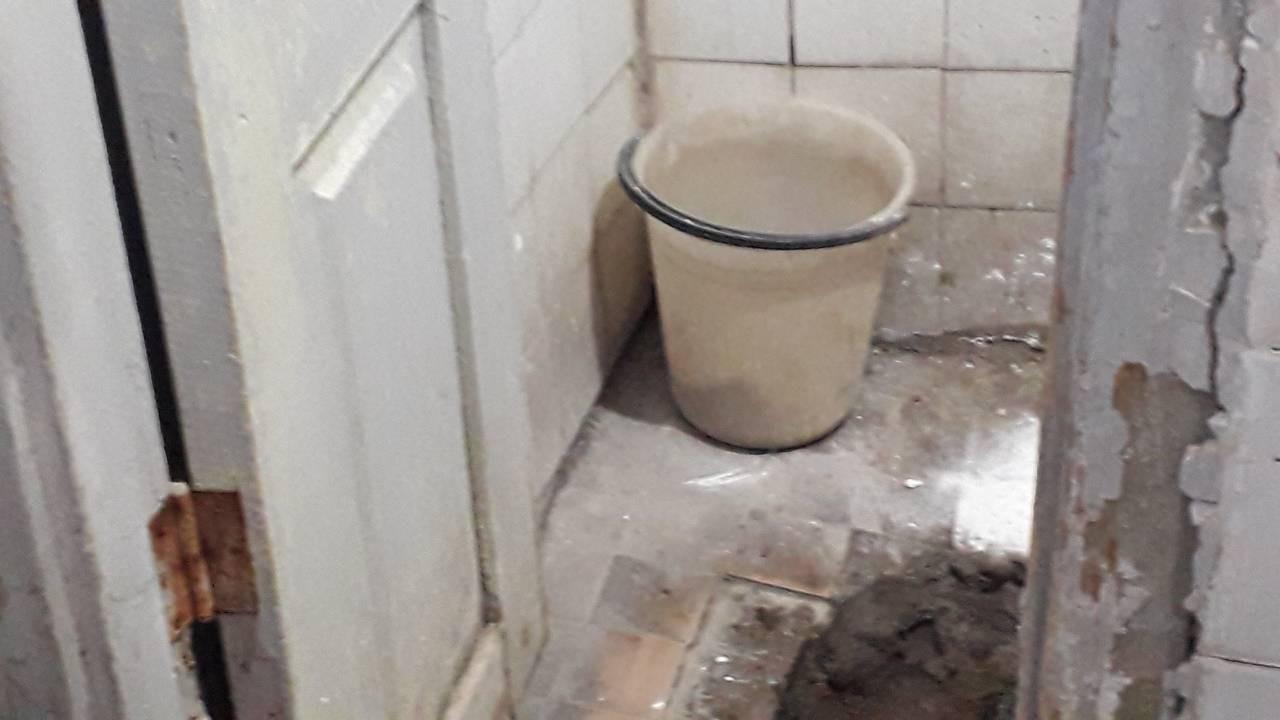 I keep in touch with the woman. We talk on the phone. during the day.

Shortly after sending me the photos, her temperature rose. She couldn’t photograph anymore. But she did fill me in on what was happening in the infection ward.

“The palace is a disaster. Old repairs and old beds. The toilet is terrible. You saw the photo I took.”

She tells me the ward has one toilet for all to use.

“The toilet door doesn’t close. Doing your business, you have to hold it semi-closed with one hand.” 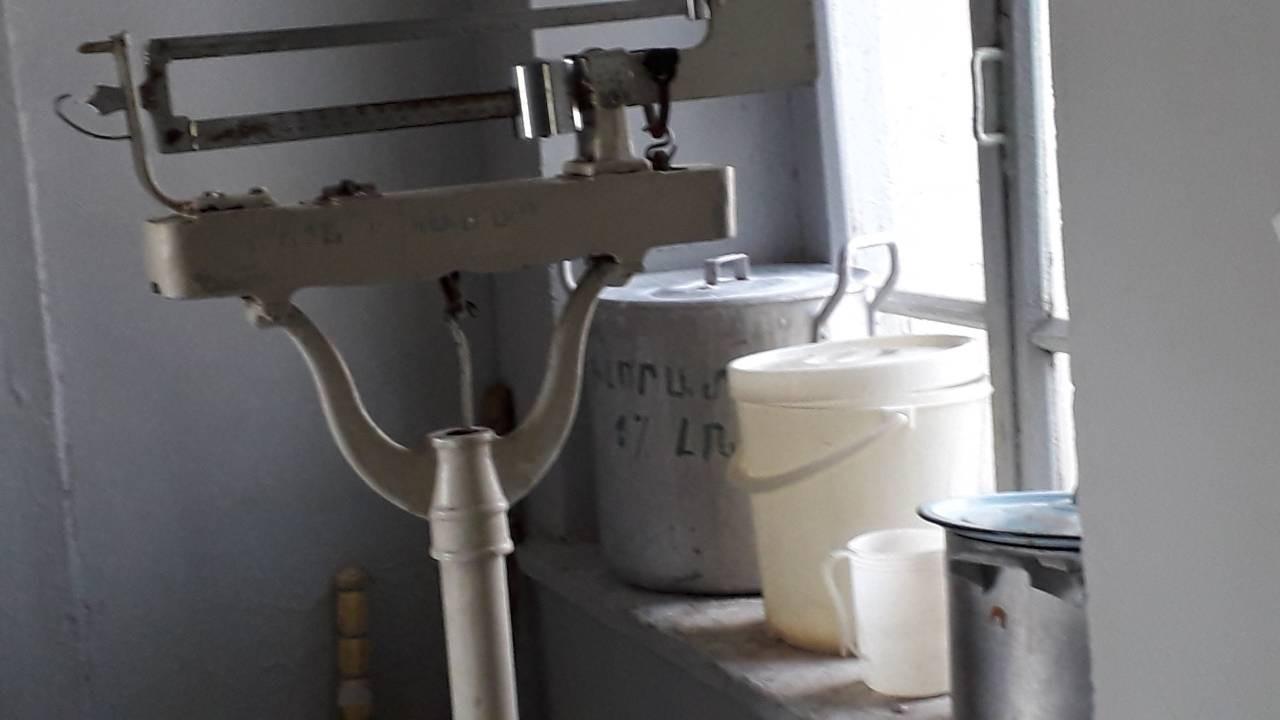 The woman says that the first time she went to use the toilet she was so disgusted that she immediately returned to the ward. She avoided the toilet for an entire day. However, learning that she would stay in the ward for a few days, she had no other option but to use it.

She also says that none of the rooms have any place to wash up and that the communal sinks are in bad condition.

"I heated water in the room to wash myself. I had to take the water outside and use one of the sinks They put a bucket under the faucet in the room. There’s too much clutter to wash up. This is an infectious disease department. Everything should be in good condition. You shouldn’t come here and get infected with something.” 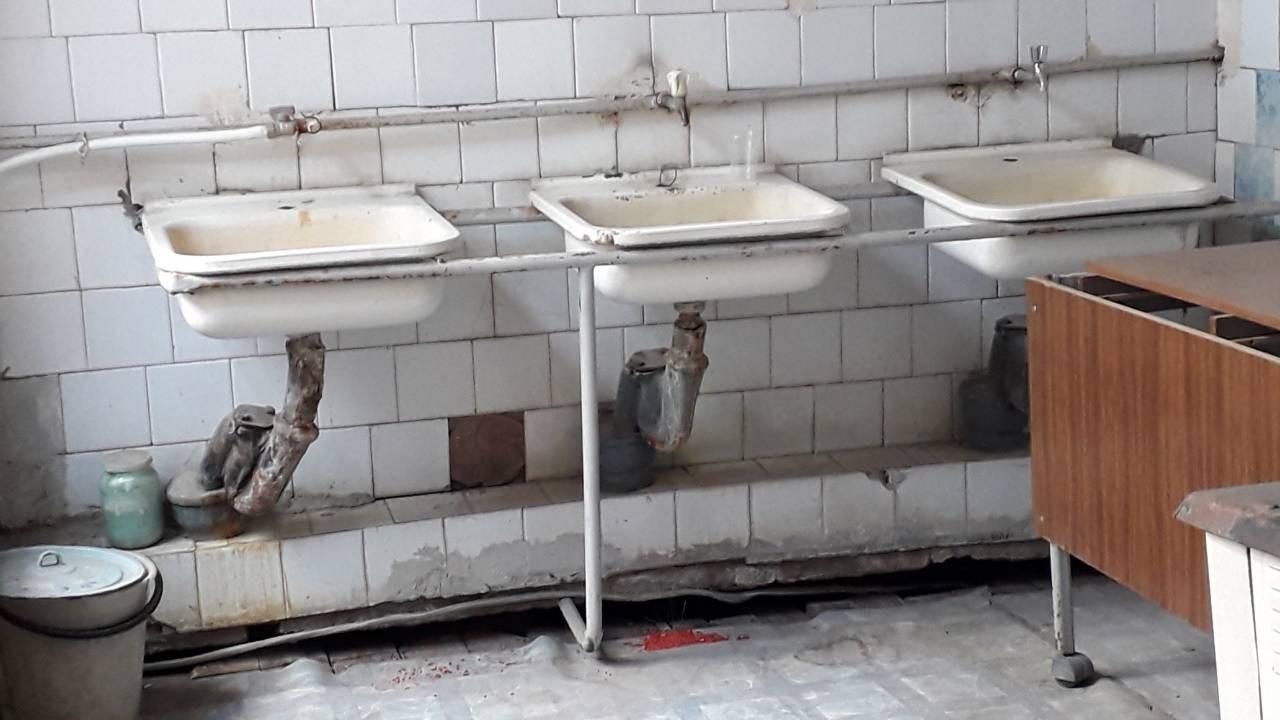 The department does not even have a kitchen for patients. They are fed in the hospital rooms. Our correspondent reported that there were only a few worn-out items in the room reminiscent of a kitchen area. The linoleum on the floor is cracked and the place is musty.

The woman wants the government to pay mor attention to hospitals outside Yerevan.

She says the state of emergency provides a real opportunity to raise and assess a host of related medical issues.

"I’ve talked so much, they’ll want to know who this troublemaker is,” the woman joked.

Hetq has since learnt that the woman was taken to another hospital, where she is relatively satisfied with conditions.

We should add that Minister of Health Arsen Torosyan is now personally visiting    hospitals to see conditions for himself. As our “senior correspondent” said, it’s a good opportunity to monitor the condition of regional hospitals.