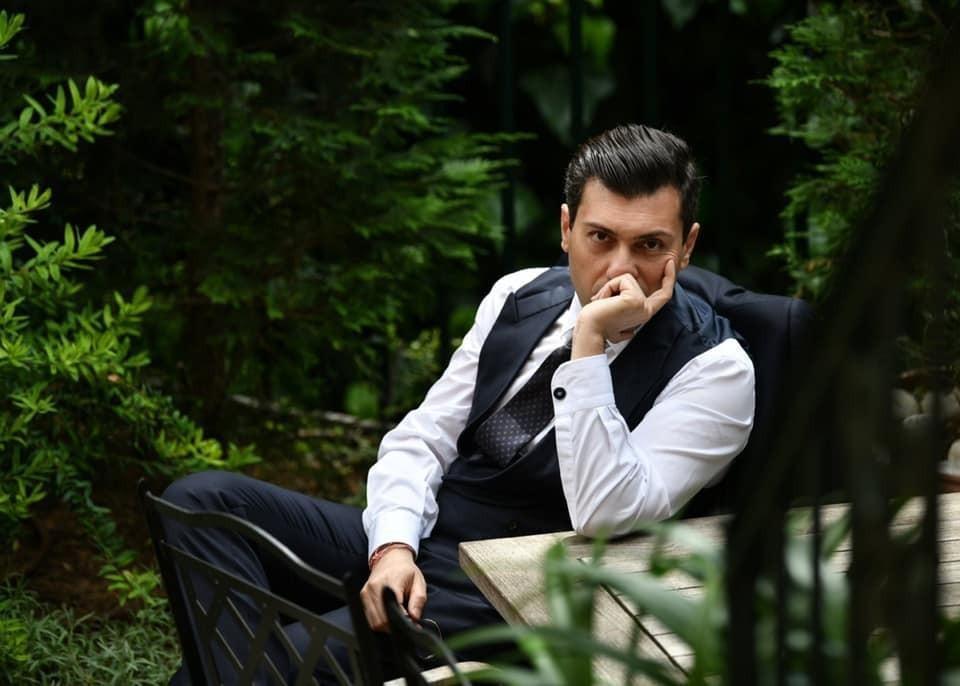 In a May 2 Facebook video post, Minasyan, a frequent critic of Pashinyan’s government, alleged that former Armenian National Security Service (NSS) head Artur Vanestyan approached him and Rome and proposed that in exchange for paying an amount of money to some Armenian foundation and stopping his criticism of the government the charges against him would be dropped.

An investigation of Minasyan’s allegations, launched by the Special Investigative Service, is underway.

Vanetsyan, who resigned from his NSS post in September 2019, is also a vocal opponent of the current government.