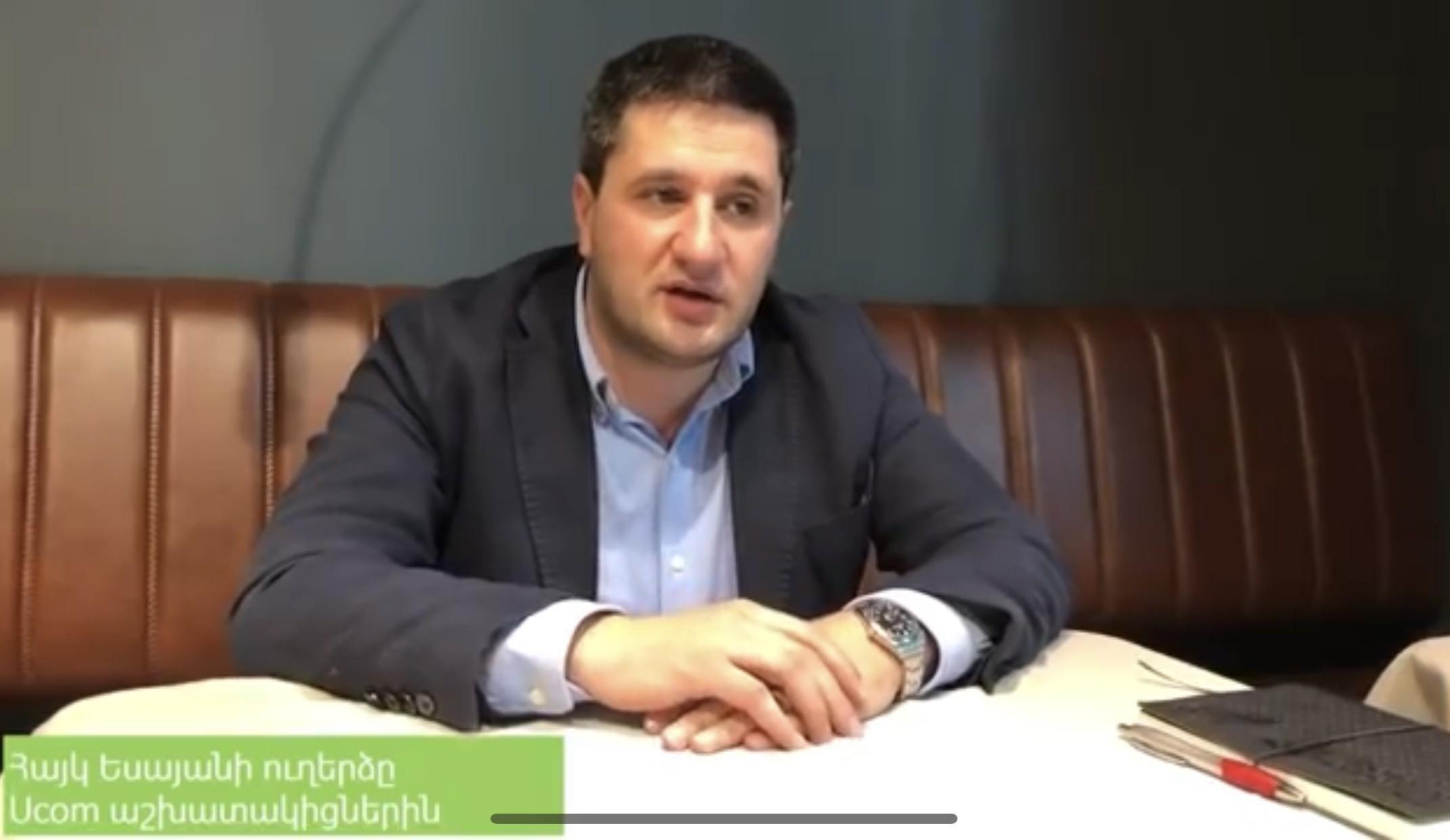 Armenia’s Team.Telecom today announced that is forging ahead with its plan to purchase Veon Armenia CJSC, a broadband and telecommunications company that operates in the country under the Beeline brand.

«VEON Armenia» CJSC is a subsidiary of VEON, one of the world’s largest integrated telecommunications services operators, headquartered in Amsterdam.

Team.Telecom was founded by brothers Hayk and Aleksandr Yesayan in April of this year. (The company was originally called Allnet).

The company was founded after the brothers unloaded their shares in Ucom, another telecommunications company.  The Yesayan brothers are widely credited with turning Ucom into one of Armenia’s most successful businesses.