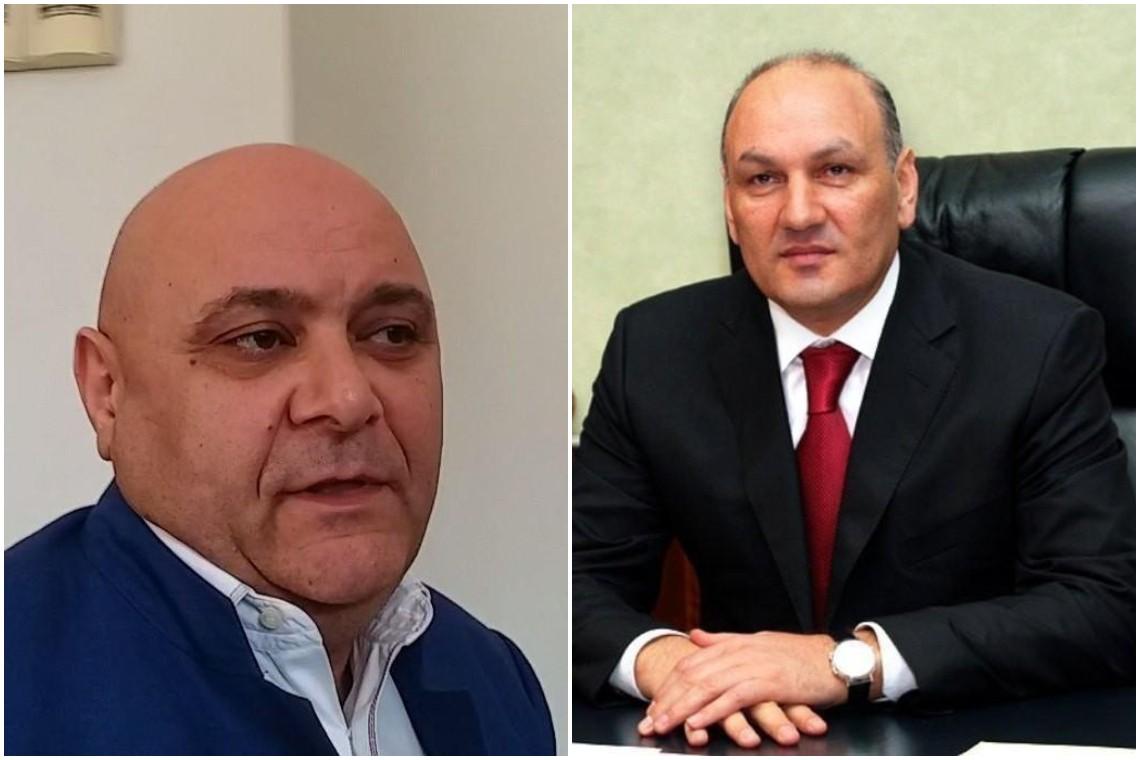 Khachatryan, according to the understanding reached with Arustamyan, was to keep state tax and customs agencies from prying into the operations of Multi Group Concern.

According to the indictment, Gagik Khachatryan’s sons took steps to conceal the illegal source of the money by transferring it to the accounts of foreign and non-resident organizations.

Arustamyan has been charged with conspiracy to bribe and money laundering.

Khachatryan is said to run a vast business empire. The former official denies such reports.

Charges have also been launched against three SRC top officials.