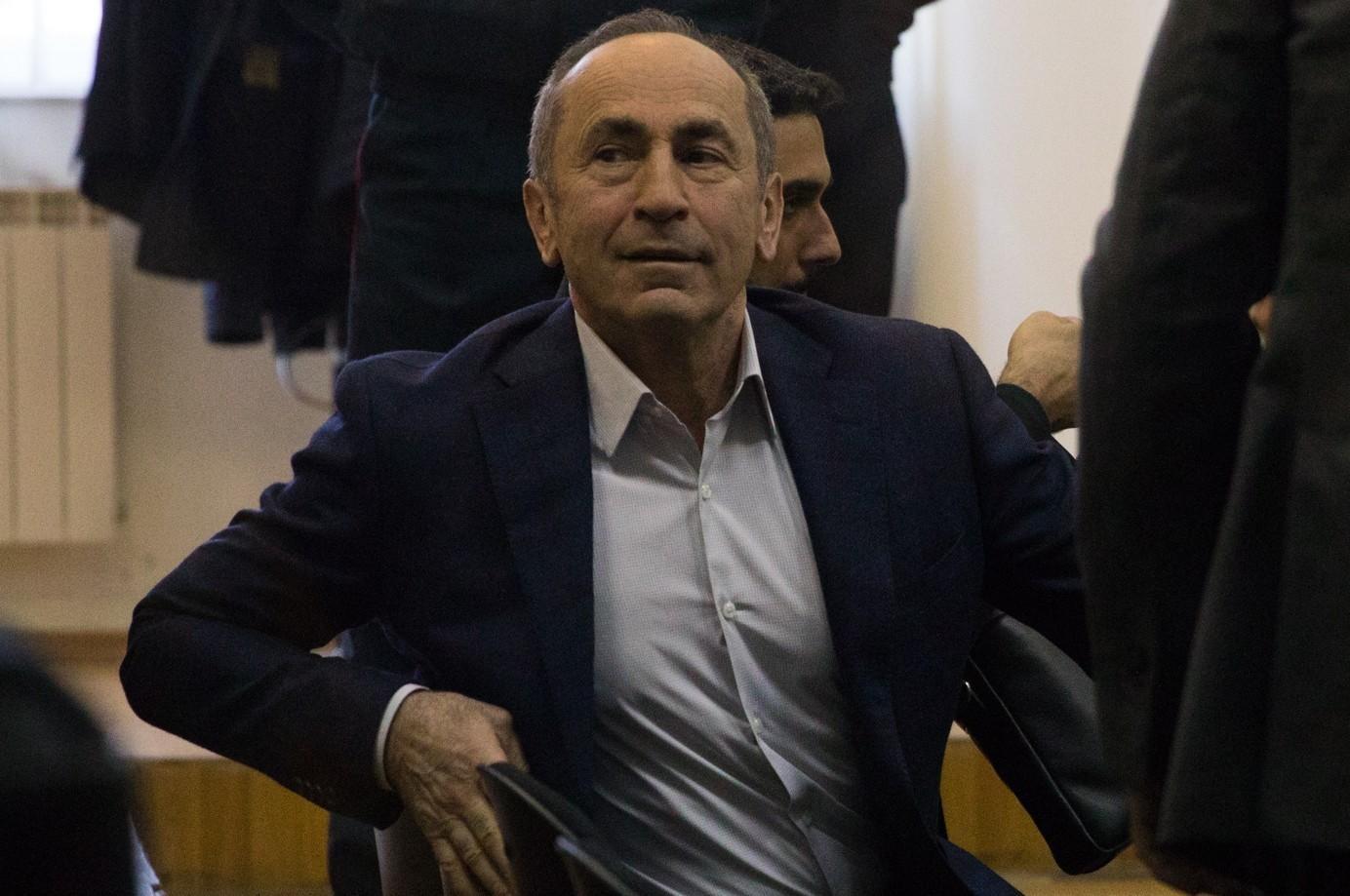 Kocharyan’s lawyers petitioned the court to grant bail to their client, arguing that, due to his age and medical condition, he is particularly vulnerable to the ongoing coronavirus crisis in Armenia.

On May 8, a lower court again refused bail for Kocharyan, prompting his lawyers to appeal the decision.

In their appeal, Kocharyan’s defense team pointed to the fact that three former prime ministers of Armenia, and one of Artsakh, signed personal guarantees calling for Kocharyan’s release.

Kocharyan was first arrested in the summer of 2018. He is also charged with large-sclae bribery.