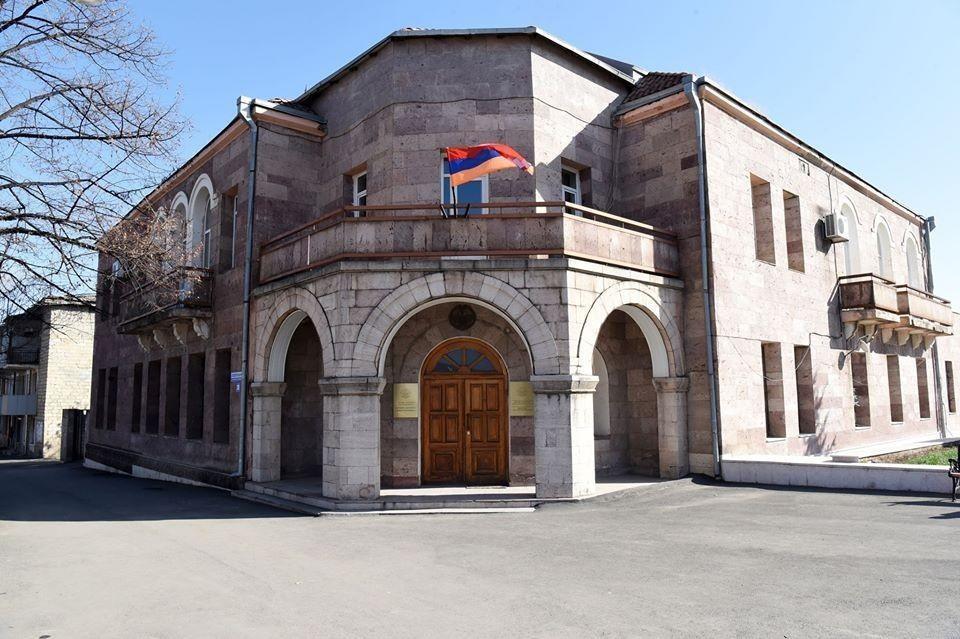 On July 6, Azerbaijani President Ilham Aliyev gave an interview to local TV channels, the tone and vocabulary of which, in parts regarding the settlement of the Azerbaijan-Karabakh conflict, go beyond the elementary diplomatic ethics.

Through peremptory accusations against the OSCE Minsk Group Co-Chairmen of their inaction, the President of Azerbaijan tries to shift his own blame on them for the lack of results in the negotiation process. By hindering the restoration of the full-format trilateral negotiations, regularly challenging the principle of peaceful settlement of disputes and threatening by the use of force, trying to distort the essence of the conflict, encouraging racist and anti-human views and behavior patterns in their country, Azerbaijani authorities deliberately create additional obstacles in the process of peaceful settlement of the Azerbaijan-Karabakh conflict. And the aforementioned interview serves as another vivid confirmation of this.

Both the historical and legal arguments cited in the interview do not withstand any criticism. However, while the Azerbaijani President’s ignorance of the history of the region makes just a harmless background, his misconceptions of international law can pose a serious threat to peace and security in the South Caucasus.

In the context of the Azerbaijan-Karabakh conflict settlement, Azerbaijan’s reference to Article 51 of the UN Charter is completely groundless and is an unsuccessful attempt to mask its aggressive and militaristic policy. Firstly, Azerbaijan was not subjected to aggression for the Article 51 of the UN Charter to apply. On the contrary, it was precisely Azerbaijan that transformed the political problem into an armed conflict by its own actions, trying to suppress the right of the people of Artsakh to self-determination by force, and after gaining independence unleashed a full-scale war against the Republic of Artsakh. Secondly, in May 1994, Artsakh, Azerbaijan and Armenia signed a trilateral ceasefire agreement, thereby putting an end to the military phase of the conflict and committing themselves to the peaceful settlement, in accordance with the UN Charter. In this regard, we consider it necessary to remind the Azerbaijani side that the resolution of international disputes by exclusively peaceful means is one of the fundamental principles of international law enshrined in the UN Charter.

All the speculations of Baku that Article 51 of the UN Charter gives it the right to use force in the context of the Azerbaijan-Karabakh conflict were rejected by the international community in April 2016, when Azerbaijan launched a large-scale attack on Artsakh. The OSCE Minsk Group co-chairing states - the United States, Russia, and France, as well as the United Nations Secretary General, the OSCE Chairperson-in-Office and the Council of Europe Secretary General were unanimous on the need to strictly comply  with the 1994 agreement on ceasefire and the 1995 agreement on it strengthening. Against the background of the consolidated position of the international community on the need for an exclusively peaceful settlement of the Azerbaijan-Karabakh conflict, the threats to launch a new war cannot be regarded otherwise than an attempt by Azerbaijan to put itself out of the international community and international law.

Instead of senseless and unpromising accusations of others for its own mistakes and miscalculations, Azerbaijan should strictly observe  its commitments to a peaceful settlement of the conflict and conduct full-format negotiations in good faith.