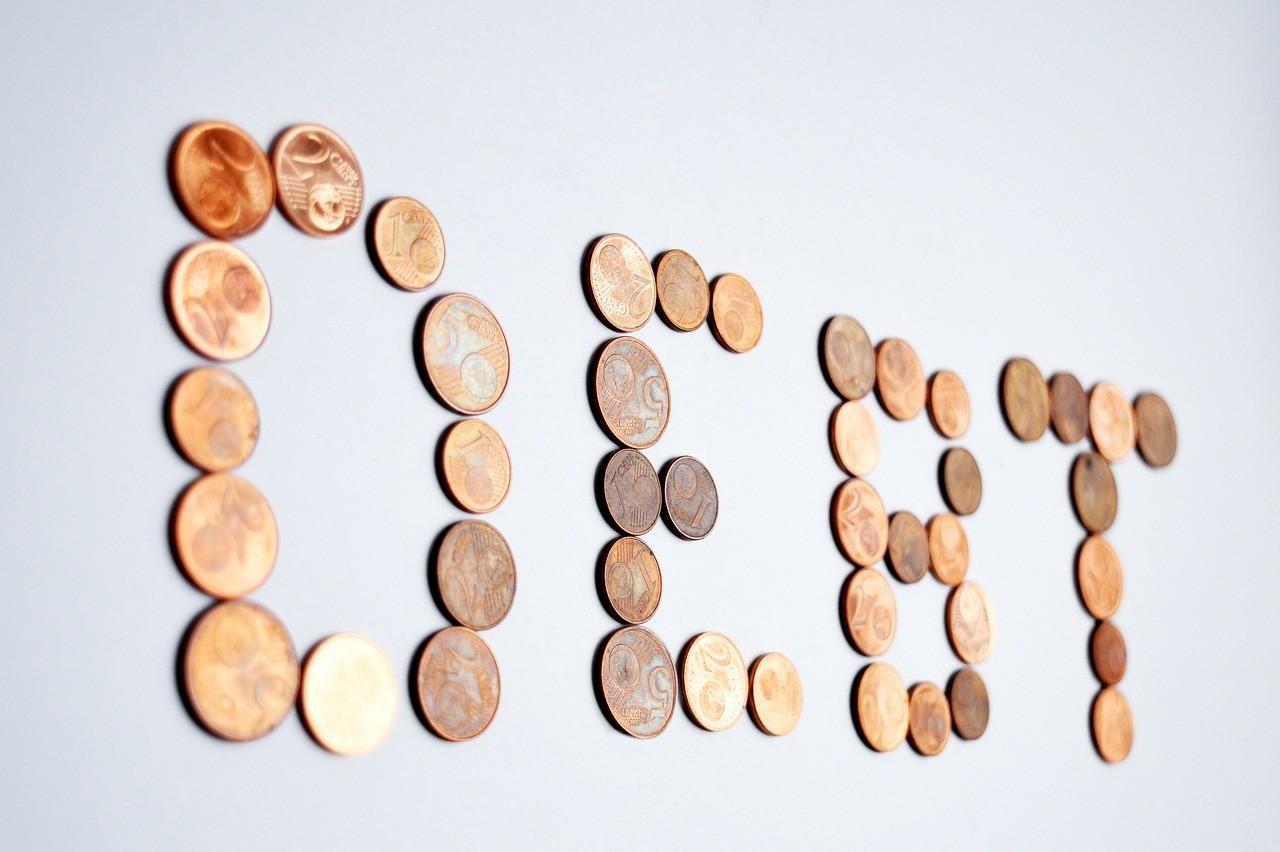 Armenia’s Ministry of Finance reports that the total public debt increased by $5.9 million or 0.08% in June.

The Ministry of Finance has revised the May state debt indicators.

Previously, Hetq reported that as of the end of May, the national debt amounted to $7.433 billion dollars. However, this time in the submitted document we see that the amount of debt is pegged at $7.716 billion, $283 million more than was mentioned in the May bulletin.

Arshaluys Margaryan, Head of the State Debt Management Department of the Ministry of Finance, confirmed to Hetq that the amount is a loan from the International Monetary Fund (IMF), which was received in May but ratified in June.

However, in the May statistics, further adjustment was made, and the mentioned loan was registered on the date of receipt.