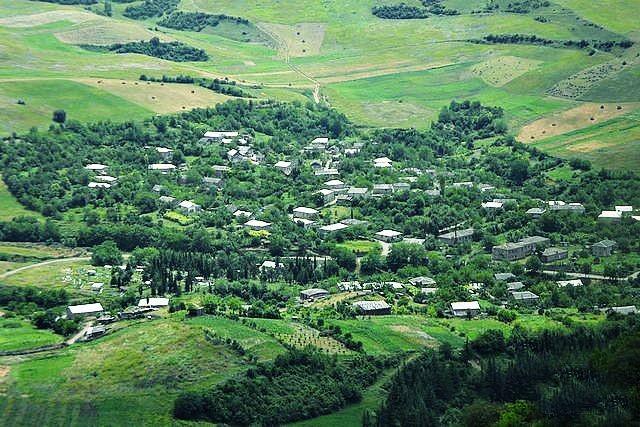 No Armenian casualties were reported, even though one shell damaged the roof of a house in the town.

Minutes later, Stepanyan, again in a Facebook post, wrote that Azerbaijani forces launched three 120mm shells towards Chinari. No residents were reported injured in the shelling.