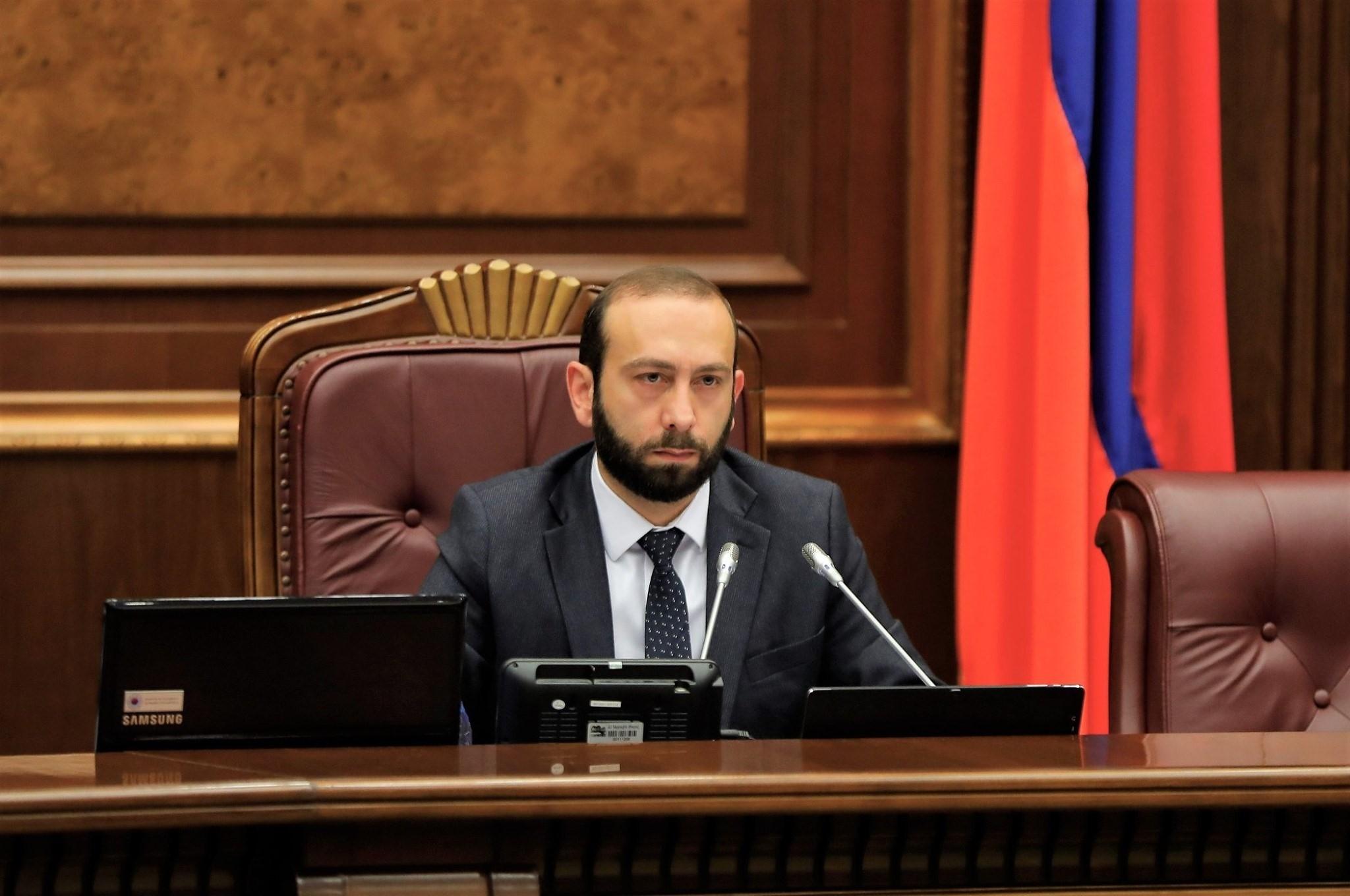 Since President Armen Sarkissian did not sign the law within 21 days after its adoption and did not dispute its constitutionality, authority to sign the law was transferred to the parliament president.

The controversial law calls for the dismissal of the Constitutional Court chairman and three other court members.

Constitutional Court Chairman Hrayr Tovmasian and the three ousted judges -- Alvina Gyulumyan, Felix Tokhyan and Hrant Nazaryan -- have refused to step down, arguing that the changes were enacted in violation of Armenia’s constitution and laws.