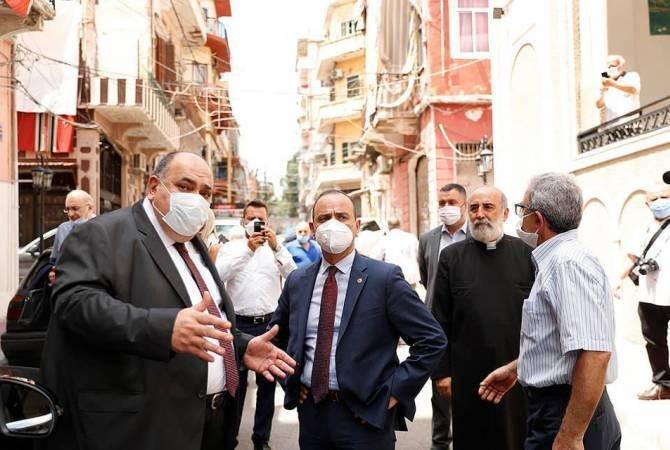 Today, after returning from his trip to Beirut to coordinate Armenian government assistance efforts, Armenian High Commissioner for Diaspora Affairs Zareh Sinanyan told reporters that the Pashinyan government is preparing a legislative package allowing Lebanese-Armenians who want to leave Lebanon to settle in Armenia.

"Armenia has stated that repatriation is one of its strategic plans. As we see it, our long-term future in this region will only be ensured by the repatriation of large numbers of Armenians. The preparations we’re implement are not only for the Lebanese-Armenians, but for all repatriates,” Sinanyan said at today’s press conference.

Lebanon-Armenia flights will continue and the government has allowed two flights a week. Even those without tickets will be abe to return to Armenia.