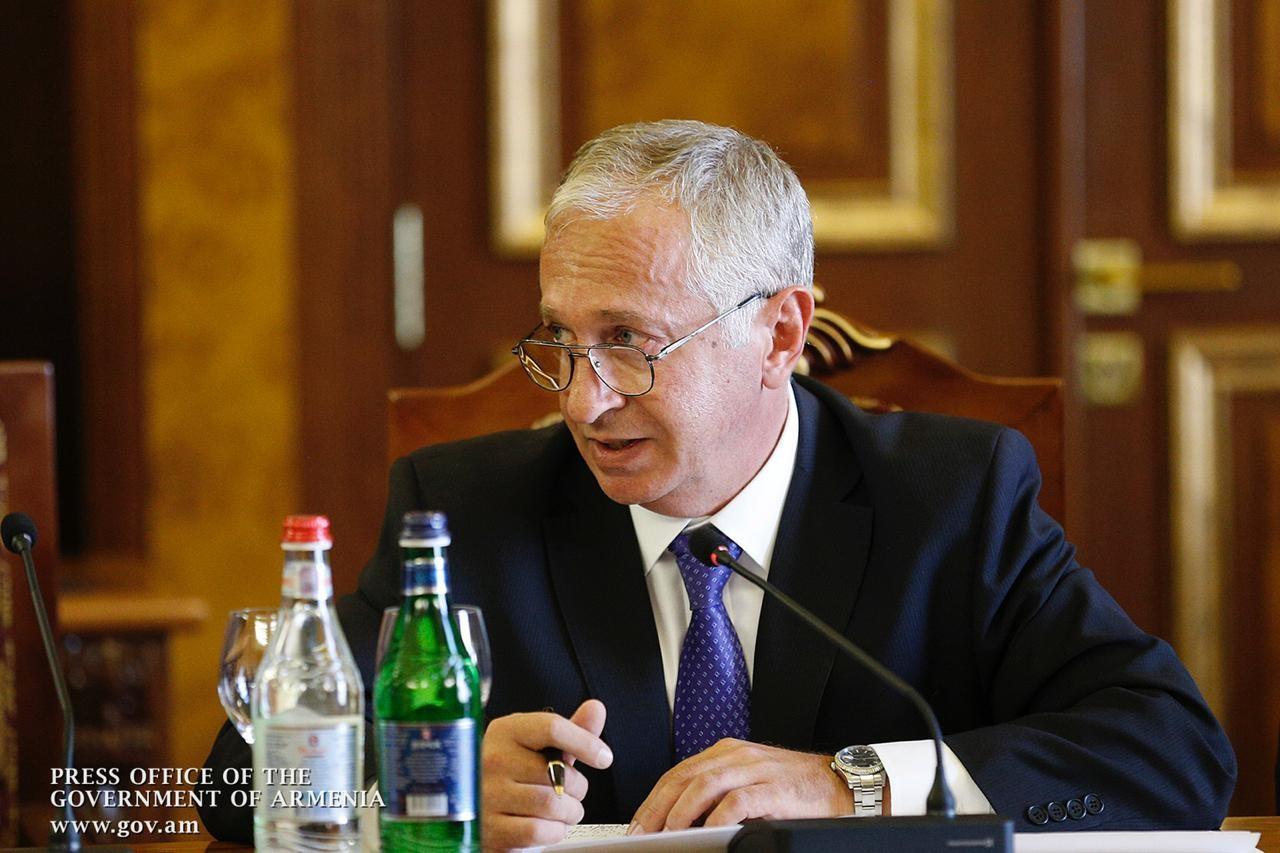 Armenian Ambassador to Lebanon: “Number of Armenians Impacted by Beirut Blast Not Finalized”

What steps is Armenia taking to support those Lebanese-Armenians impacted by the August 4 explosion in Beirut?

The explosion in the port of Beirut equally affected all sections of the Lebanese multi-confessional society. Armenia did not limit itself only to supporting Lebanese-Armenians, but also sent humanitarian aid to the entire brotherly people of Lebanon.

This profoundly friendly approach was highly praised by both the Armenian community of Lebanon and then during a telephone conversation between the Prime Minister of Armenia and the President of Lebanon.

Prior to this, our embassy in Beirut had applied to the relevant Lebanese authorities to provide a list of needs caused by the explosion, and based on those needs, the Armenian government sent three planes with humanitarian cargo to the Lebanese government, mainly medicine and medical supplies.

The delegation from Armenia, which visited Lebanon, also brought with it a certain amount of humanitarian aid, which was transferred to the Armenian community, to a joint commission created for that purpose.

Is it known, or are there preliminary calculations as to how many Lebanese-Armenians were impacted by the explosion. For example, how many were left homeless? Has an assessment of their needs been compiled?

This is one of the functions of the above-mentioned commission. The needs assessment is still being finalized, as additional time is needed to clarify preliminary estimates of housing collapses.

The number of those injured is not final either. Many of them have not yet been identified. It is preferable to wait a few more days to publish exact numbers, as there are human fates behind those numbers, and the issue requires a slightly sensitive approach.

How many Lebanese-Armenians have applied to the Armenia Embassy in Lebanon to return to Armenia and settle there?