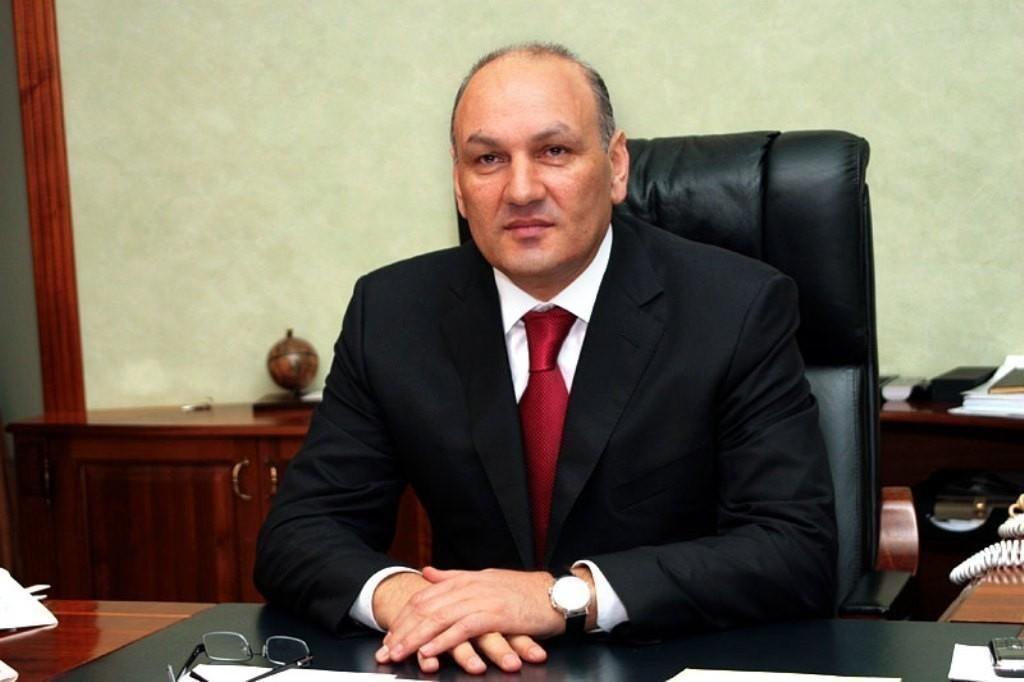 State Prosecutor Gevorg Sargsyan has called for an extension of the pre-trial detainment of former Chairman of the State Revenue Committee and former Minister of Finance Gagik Khachatryan, charged with large-scale embezzlement and abuse of official power.

Khachatryan has been detained since August 27, 2019.

Sargsyan argued at court today that Khachatryan, if released, could go into hiding as well as obstruct the investigation of the case.

The prosecutor noted that Khachatryan’s two sons, implicated in the case, have already gone into hiding and are now being pursued.

The prosecutor’s office claims that the former official, if released, could use his connections and financial resources to obstruct the investigation of the case.