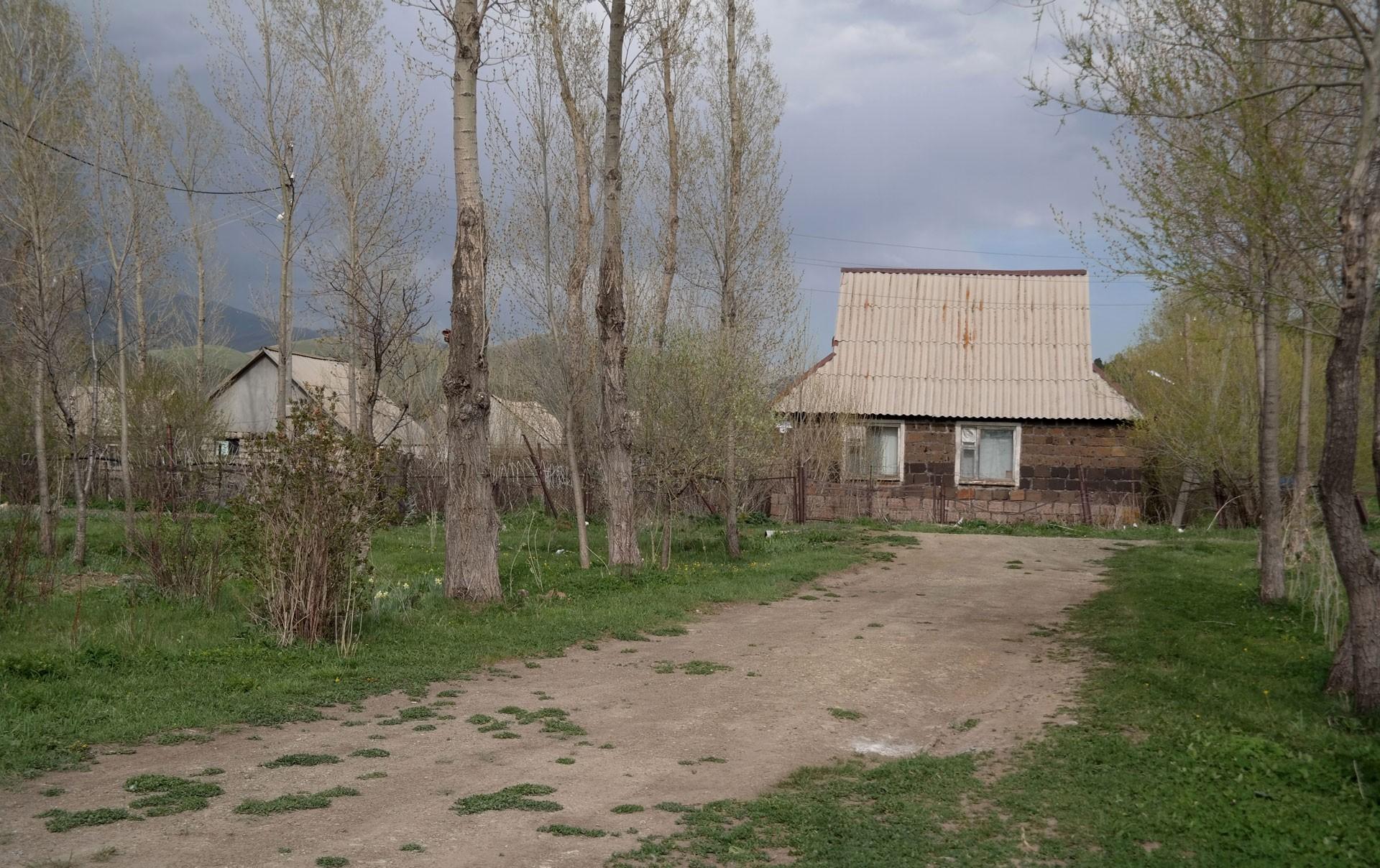 The total budget of the 30-month project is €1.120 million. The EU will pick up 89$ of the cost and local communities in Armenia will cover the rest.

The project aims to address the problem of the inadequate capacity of communities to foster local development in a sustainable, participatory and accountable manner.

Seven consolidated communities in the country’s northwestern Shirak Province are included in the project.

- 2000 euros, the community confirms its participation with another 500 euros.

Arina Metzoyan, who’s coordinating the work in Shirak, Shirak Regional Officer of the project, during a discussion on rural tourism development at the Dialogue Media Club, said that community participation is optional, but desirable.

"Community participation is first and foremost a responsibility to the program being implemented. In addition, it should be borne in mind that grant programs are not permanent, and that communities should further develop such ideas on their own,” Metzoyan said.

Harutyun Harutyunyan, the coordinator of the "Plastic Mosaic Community - Amasia" initiative in the consolidated community of Amasia, says that they have applied to the program, confident that what they offer to implement in ten rural areas should first and foremost promote tourism. 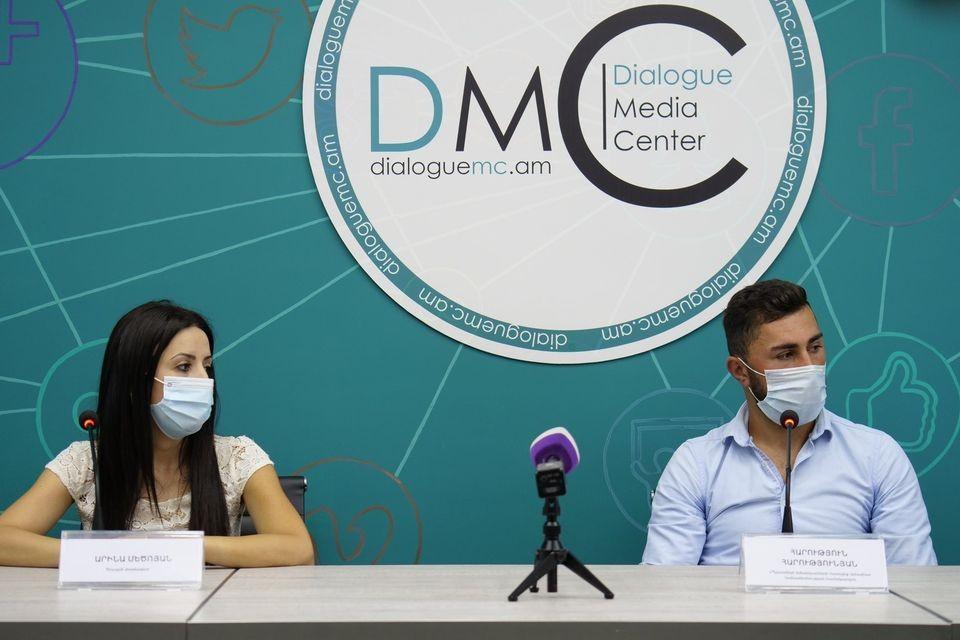 "Our proposed program has three components: educational, tourism and environmental. For example, making mosaics with plastic bottle caps will mean that people will no longer toss them. People will get educated and do something useful and preserve nature. In terms of tourism, we are going to use the potential of the Amasia, Ashotsk and Arpi regions. Imagine a triangle, the vertices of which are these consolidate communities. We will connect them when developing the tourist route,” says Harutyunyan.

The northern villages of Shirak are not rich in historical or cultural monuments, but there are many natural landmarks. The members of the initiative will try to use this potential to make the region better known. These regions are especially attractive in winter and summer. Instead of going to Tzakhkadzor for skiing and snowboarding, you can go to Ashotsk or Amasia.  Tourists will be offered the chance to go kayaking on the Akhuryan River. 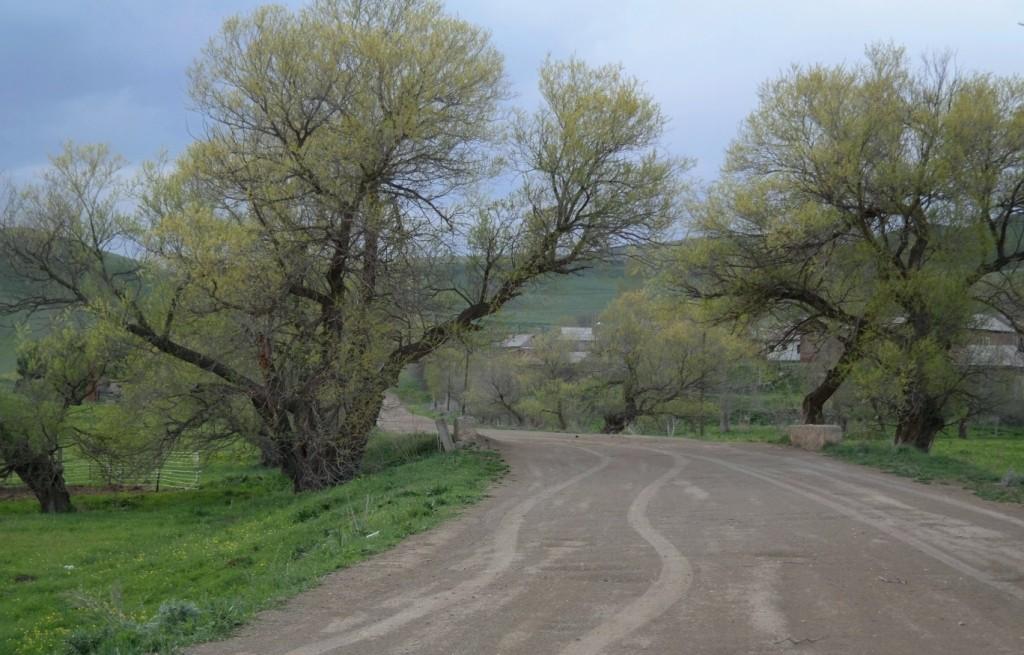 Shushan Vardanyan lives in Hoghmik, one of the fifteen villages consolidated into the Sarapat community. She heads the Sarapat Picturesque Community project and wants to build a Santa Clause house there, a sort of Shirak Lapland.

The idea was hatched some ten years ago. The Santa House was planned for a spot near Mt. Tsourtav. Vardanyan wants to build the house in Torosagyugh, near the Gyumri-Bavra interstate highway. She says it will be accessible to all at that location/

"With the help of the latest technologies for operating the cottage, we exclude almost all human contact," says Vardanyan. “People must register on-line. The doors will open automatically. The person can spend that day, pay the fee and leave. This option will work when the cottage will serve as a guest house, and during the winter month visitors will be greeted by Santa Claus as his guesthouse.”

Vardanyan adds that the volunteer work of young people will be important to make the project a success. 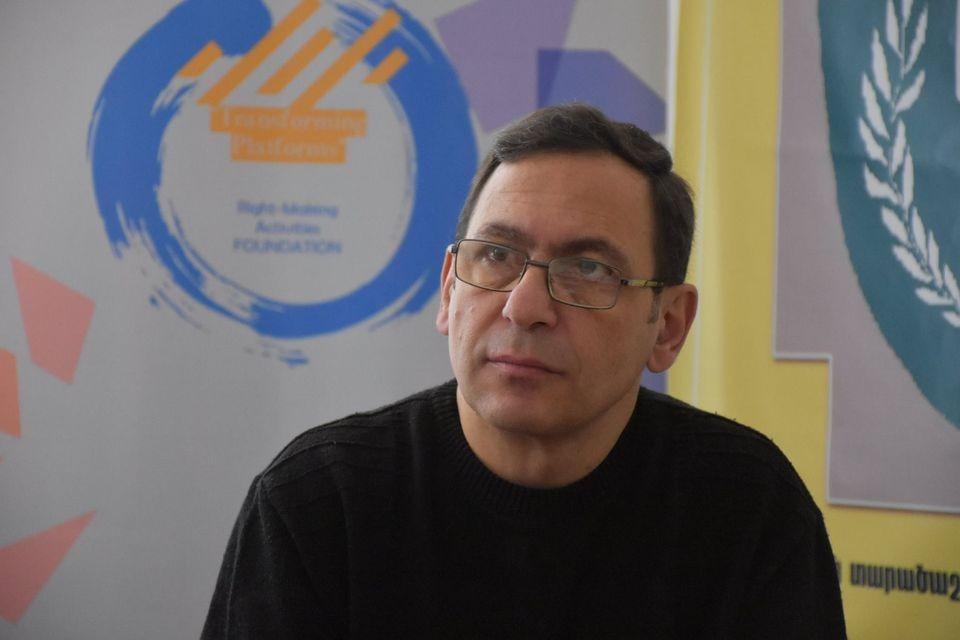 Hamlet Ghazaryan says that many living in Shirak’s outlying villages have little contact with the outside world and are lacking when it comes to technology interaction.

Ghazaryan heads a four-month project called Tourism Promotion in the Ashotsk and Sarapat Consolidated Communities launched by the Biosfia NGO on August 1. It aims to get the area on the tourism map.

"The tourism resources of Ashotsk and Sarapat, the transit routes, the tourism-related sites have not been studied and mapped,” he says.  which will include photos և brief descriptive information about those objects," says Hamlet Ghazaryan, adding that it should all be accessible on Google Maps in English and Armenian.

The project wants to compile an electronic map of local transit routes as well. 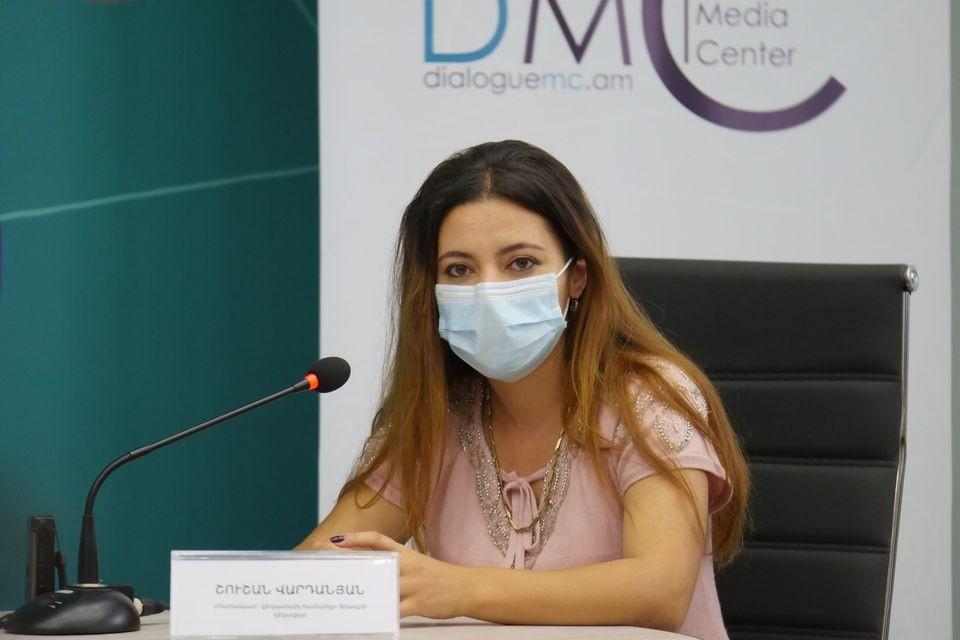 Ghazaryan and others argue that most Shirak villagers are focused on agricultural endeavors and the concept of developing tourism, providing accommodation and meals for tourists, remains alien to them.

Villagers see such hospitality as more of a tradition, rather than a business venture.

Those involved in rural tourism projects hope to change this mentality.