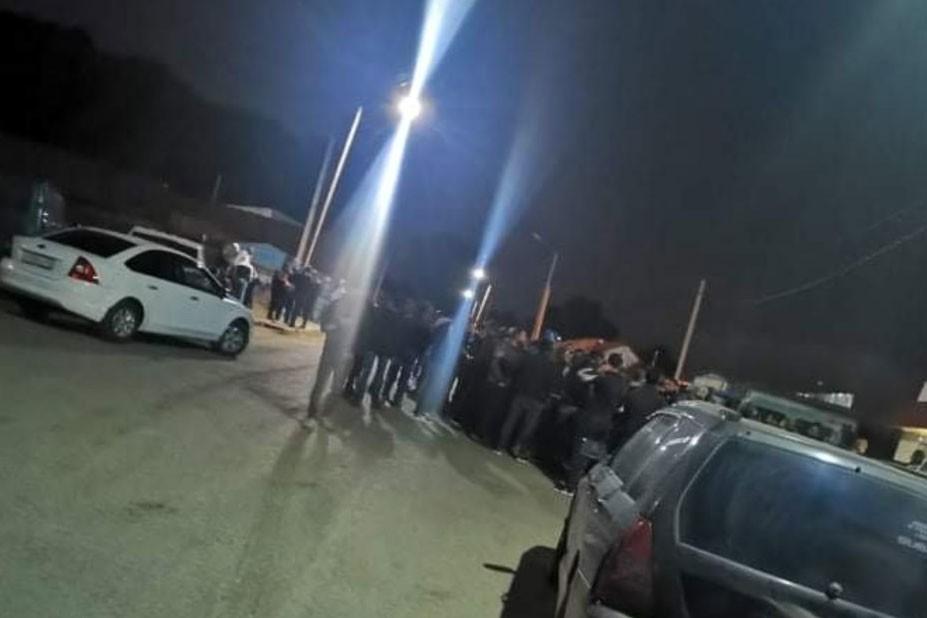 Hetq has received reports that a group of young Armenians from the Javakhk region in Georgia today blocked the interstate road leading to Turkey in the Armenian-populated village of Kartsakh in the Akhalkalaki region and banned Turkish trucks from entering Georgia.

Members of the group say they will not allow Turkish trucks from entering Georgia until the Georgian-Armenian border opens and their assistance reaches Armenia.

Yesterday, Georgian police stopped Armenians from taking food and other items they collected for distribution in Artsakh across the border into Armenia.

The Kartsakh checkpoint on the Georgian-Turkish border was opened in 2015.