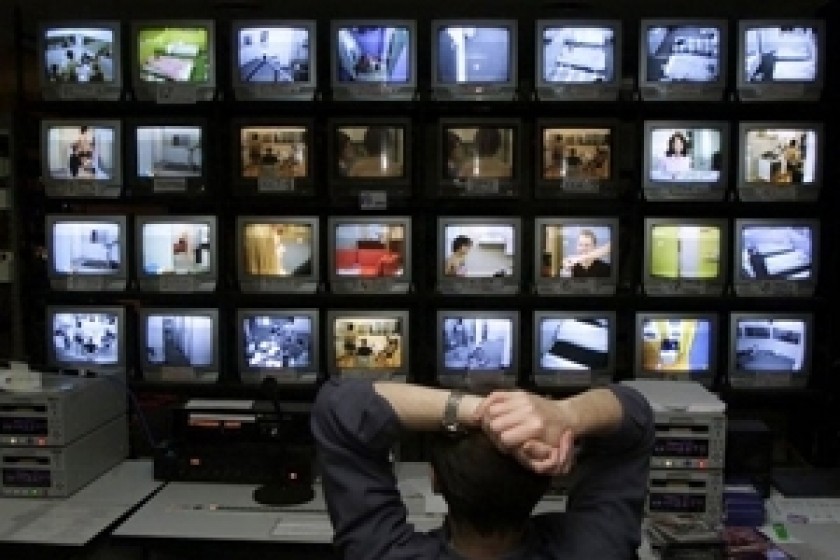 With the lowering of internet rates and the entrance of the web into even the most remote of villages, we must take a new look at the role of TV in shaping public opinion in the run-up to elections in Armenia.

There are risks in relying only in traditional news outlets and public relations methodologies to get one’s message across.

This reality is understood by the political forces gearing up for the elections, as well as the government and TV companies.

This new ser of circumstances directly impacts on the functionality of TV when it comes to election campaigning.

Given the relative absence of sharp political divisions, as was the case before the 2008 presidential elections, has forced the ruling regime to review its prior aggressive TV campaign stance and adopt the appearance of competition.

This review began in 2009-2010, with the changes to the “Law on TV and Radio” that were aimed at creating a degree of freedom for the management of the media. While there were no practical results, it did create a legal basis to show that the authorities had in fact made changes.

Without doubt, political forces have greater access to TV than in 2007. One month ago, Armenian Public TV and private broadcasters issued their rate schedule for air-time.

According to the Electoral Code, the price of one minute of air-time cannot exceed the average price of advertising time for the six months prior to the scheduling of elections.

This has allowed for a decrease in TV rates for political adverts. But the private TV stations have adopted a personal approach to the matter of decreasing rates.

The high viewing rates of the former forced the latter to respond with greater accessibility.

The only exception was Armenian Public TV, which kept its 2007 rates. They are on par with the rates published by the private entertainment stations.

Thus, Armenian Public TV adopted a business approach to rates rather than one in the public interest, as stated in its mandate.

With the exception of ArmNews, all other broadcasters offering political air-time can today reach the farthest village via satellite. Thus, Armenian Public TV has been deprived of its former advantage in this regard. Thus, there is no logic to Public TV’s adopted rate schedule.

But it is not paid air-time that impacts on public perceptions of the electorate as much as the so-called “hidden political advertising” or the counter-campaigns. This is the sector that has traditionally spawned manifestations of inequality and discrimination, given that it remains outside the legal realm of control. It is a formulation of the programming policies adopted by the TV stations.

In this respect, the ruling regime and political forces aligned to it have traditionally received better coverage, both quantitatively and qualitatively, than the rest of the pack. This divide was really big in the past. TV stations were quite boldfaced in the advantageous coverage and positive slant it offered those in power. To this we must add the negatively slanted coverage given to the competition and the lack of news alternatives.

This aspect isn’t so great today, but it’s not due to the decrease of “hidden advertising” or counter-advertising. There are the following two factors at play

First, there is the so-called “sorting” of TV companies, a certain difference of political preferences, that weren’t apparent before.

Two political forces participating in the elections, the ARF and Prosperous Armenian Party, have TV stations of their own – Yerkir Media and Kentron. Armenian Public TV, H2, Armenia and Shant TV fall under the purview of the ruling regime; under the unofficial control of the Republican Party. This reality creates a mixed news/campaign broadcast environment. The true campaign competition in these TV stations began much earlier and was evidenced by the slanted and restricted coverage afforded to the outsiders. These stations, in addition, created unequal conditions for those forces lacking the necessary financial resources – the Rule of Law Party, Armenian National Congress or the Communist Party. While TV airtime was not closed to them, they were restricted to saying the bare minimum.

The second factor dealt with the change of the nature of hidden advertising, which in turn was based on the change of campaigning tactics of the ruling authorities.

While allowing for a certain widening of the restricted freedom of TV and radio stations, the regime started to build its campaigning on two approaches. The first envisaged a constant, long-term coverage of the regime’s activities but in smaller sound bites. This has been the approach in operation since 2009, after the fall in ratings of the regime and its support core due to the economic and political crises. The benevolent actions of the parties were the main tool that was used – the social, health and other services paid for by the largesse of the Republican and Prosperous Armenia parties.

To be sure, all this largesse, the distribution of gifts and charity, was all for show but it had a certain impact on public perceptions given the constant coverage such displays were afforded.

The tendency to equate official state and party functions has grown of late, especially in the run-up to elections.

Just look at the number of trips made by the prime minister, the secretary of the Security Council, and other officials to the outlying regions allegedly for work-related reasons. They hand out party memberships cards, discuss election plans with local party representatives, and appear before the TV cameras that cover such events as if they are somehow related to the functioning of the government and the functions of government officials.

These are typical examples of hidden advertising.

In contrast to TV, radio stations are relatively freer. Armenian Public Radio operates on the principle of equality amongst the political forces and unbiased coverage.

Armenia Liberty radio continues to serve as an alternative source of news and information in Armenia.

The other radio stations, mostly focused on entertainment and music, restrict their news coverage to short reports lacking any political context. These stations won’t have much of an impact in the election campaign.