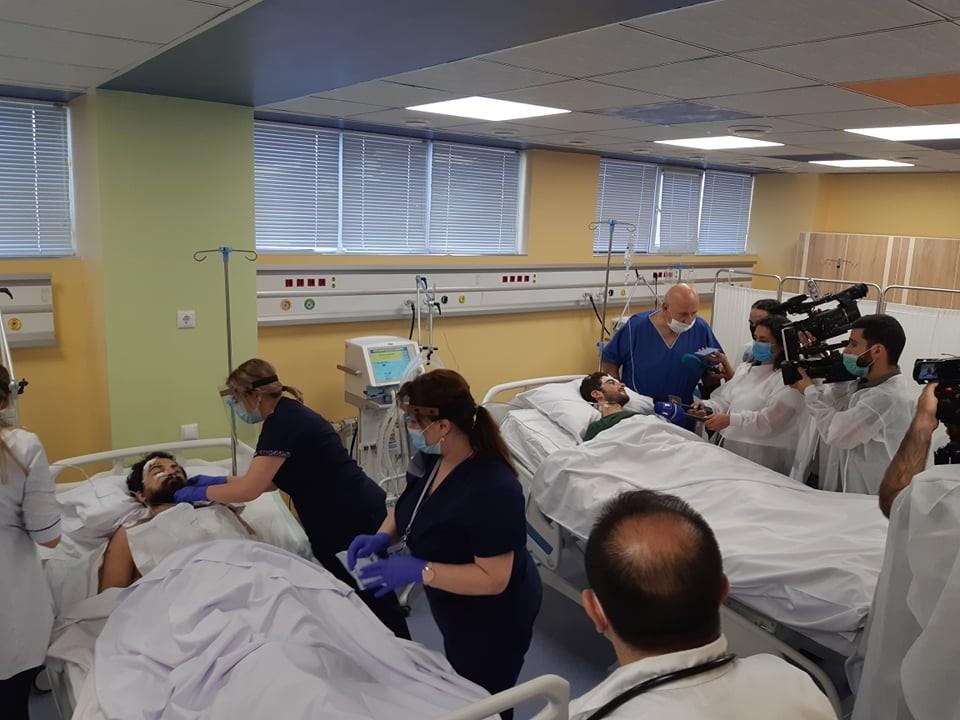 The Association of European Journalists (AEJ) issued the following statement today on the targeting of journalists covering the fighting along the Artsakh-Azerbaijan border. The AEJ is an official Observer in the Council of Europe's Media Steering Committee.

The AEJ condemns in the strongest terms all acts of violence by combatants targeting journalists and other media workers during the armed conflict between Azerbaijan and Armenia in Nagorno Karabakh.

Civilians including journalists are fully entitled to protection under humanitarian law related to armed conflicts and as set out in UN Security Council Resolution 1738. Targeting journalists and associated personnel in armed conflict amounts to a war crime We urge all sides in the conflict to strictly fulfil their obligations and to refrain from all violations of international law.

The AEJ is deeply disturbed by the Azerbaijani bombardments which have caused injuries to Armenian and foreign journalists covering the fighting in Nagorno Karabakh.

While demanding an immediate halt to acts of violence against journalists and other media professionals, we also urge Azerbaijani authorities to enable safe access to international media. Obstructing the work of journalists in conflict areas prevents objective reporting and the flow of information to the resident populations and the outside world. Azerbaijan should also stop restricting internet access and the disrupting of social media platforms.

We urge all journalists reporting on the conflict to uphold the principles of truthfulness, accuracy and objectivity in their reporting and to strive to maintain the highest standards of journalistic ethics at a time of gross misinformation and propaganda.

We call on media organisations to ensure the safety and security of their employees by ensuring appropriate conduct, training and equipment.