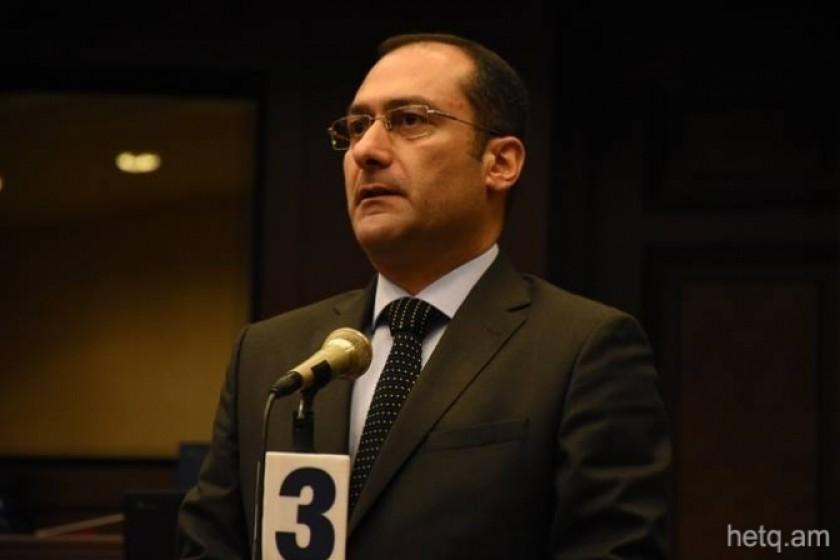 Zeynalyan and other lawyers have applied on behalf of the families of the captives to the European Court of Human Rights (ECHR).

In a conversation with Hetq, Artak Zeynalyan provided some details about the application.

Mr. Zeynalyan, how did Areg Sargsyan and Narek Amirjanyan's parents find out about their sons being taken prisoner?

One of the parents was working abroad and was told that information to this effect was on the internet. Later, the military commissariats officially informed the parents, presented them with videos, and the parents identified their sons.

Is it known under what conditions they were taken captive?

At this moment, such information isn’t available.

A group of lawyers has submitted an application to the European Court demanding an urgent measure against Azerbaijan. Why is it necessary to apply to the ECHR at this moment? Is it conditioned by the non-observance of the humanitarian ceasefire regime between Armenia and Azerbaijan since October 10. What has occurred to prevent an exchange of prisoners?

The application began to be written before the signing of the humanitarian ceasefire agreement. We waited for a day to see what was going on. When we saw that it was not being processed, we changed the application and submitted it to the European Court.

The European Court of Human Rights (ECHR) has already demanded information from the Azerbaijani government about the conditions of detention of two captured servicemen, medical examinations, their health condition, as well as the possibility of their exchange. Is there a deadline for resolving the application for an interim measure?

No, it is conditioned by the circumstances of a specific case The Court, according to its provisions, makes a decision.