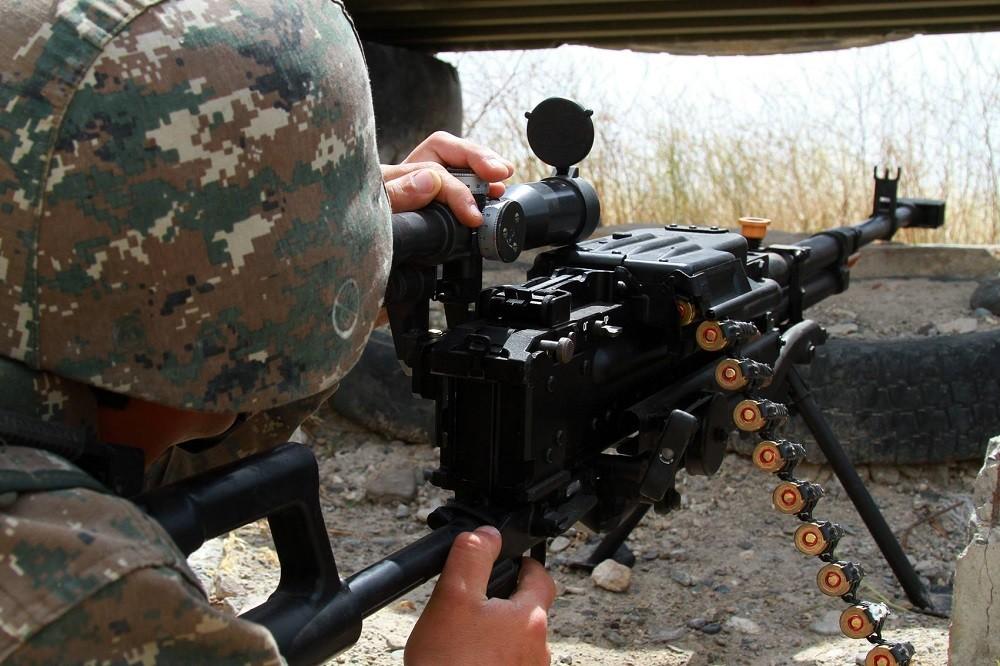 Azerbaijan Launched Attack in the South; Casualties Reported on Both Sides

The Artsakh Defense Army (ADA) reports that the humanitarian ceasefire that went into effect at 12 am local time on October 18 generally held except for Azerbaijani rocket fire in the north (00:04 to 02:45) and along the southern border (02:20 to 02:45).

The ADA reports that Azerbaijani forces launched an attack along the southern Artsakh border early this morning following a round of artillery fire and that there were casualties on both sides.

Photo from the archive / hetq.am.