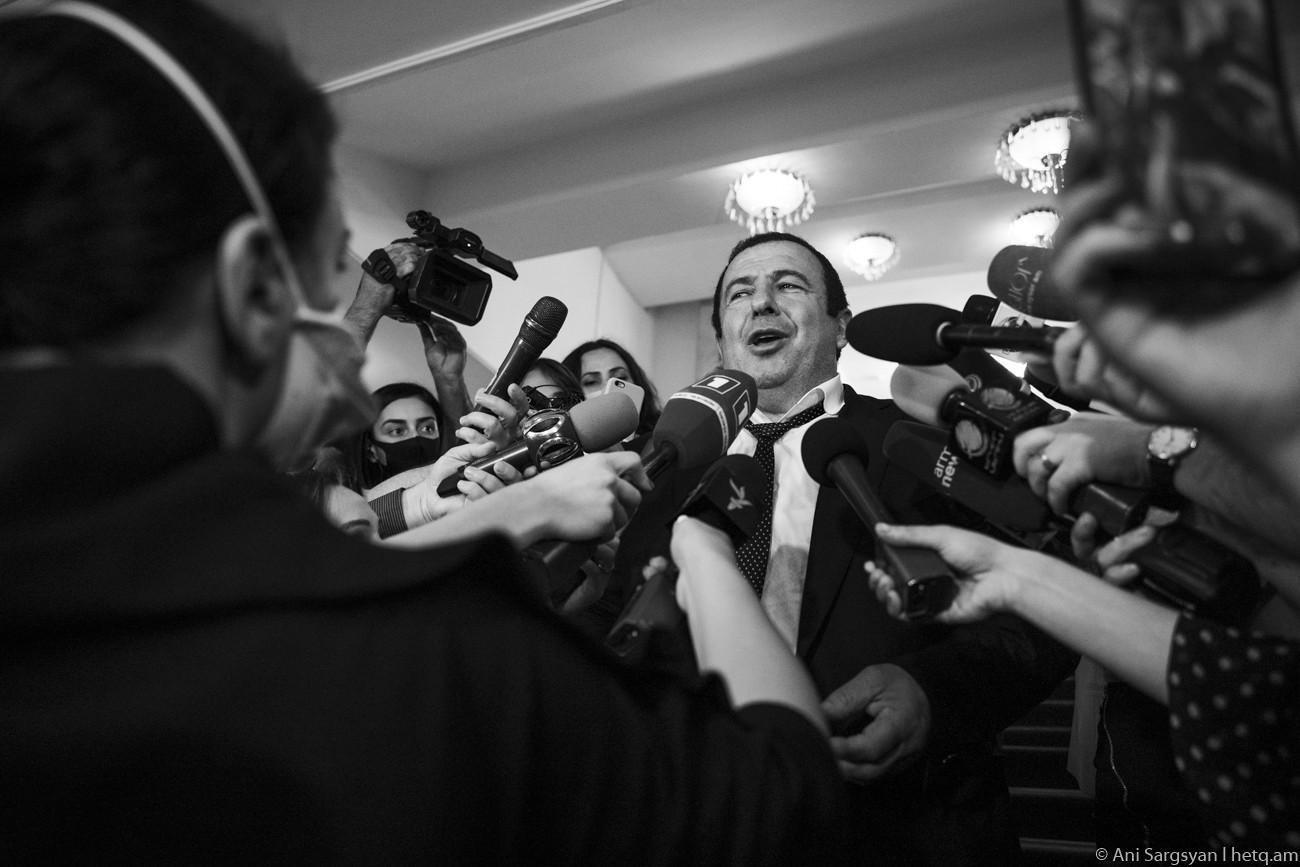 Tsarukyan, arrested on September 25, is charged under Article 154.2 of Armenia’s Criminal Code - giving bribes to voters, receiving bribes, violating the ban on charity during elections or obstructing the exercise of the voters' free will.

The charges refer to the 2017 parliamentary election in Armenia.