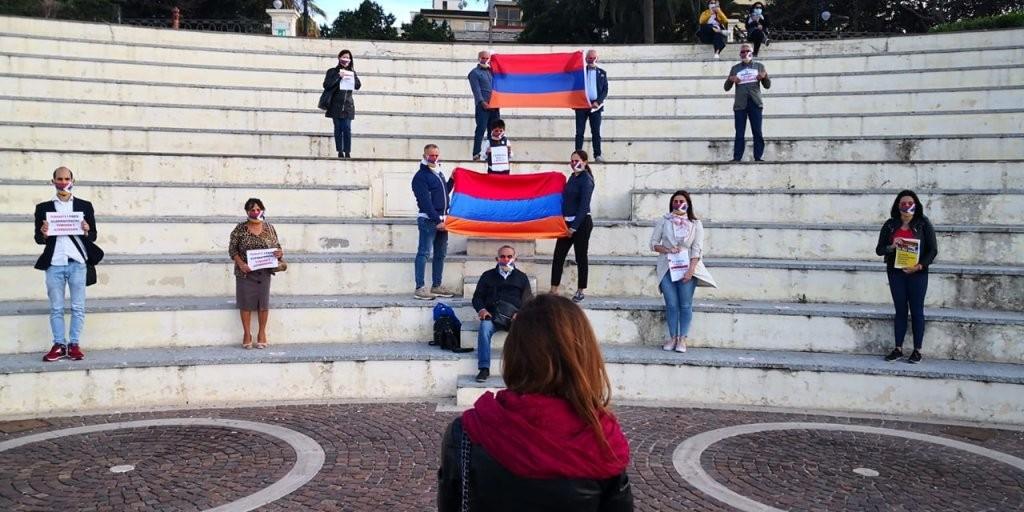 Armenians in Italy Work for Recognition of Artsakh Republic

Armenians in the southern Italian town of Calabria have joined their compatriots across Europe who have rallied and called for an end to Turkish-Azerbaijani aggression against Artsakh.

Armenians in Venice, Verona and Rome are urging local authorities to intervene and end the Turkish-Azerbaijani aggression against Artsakh.

In addition, the communities are far apart and difficult to assemble in one place.   They are now trying to create a "brotherhood bridge" between other communities to organize more effective public events. 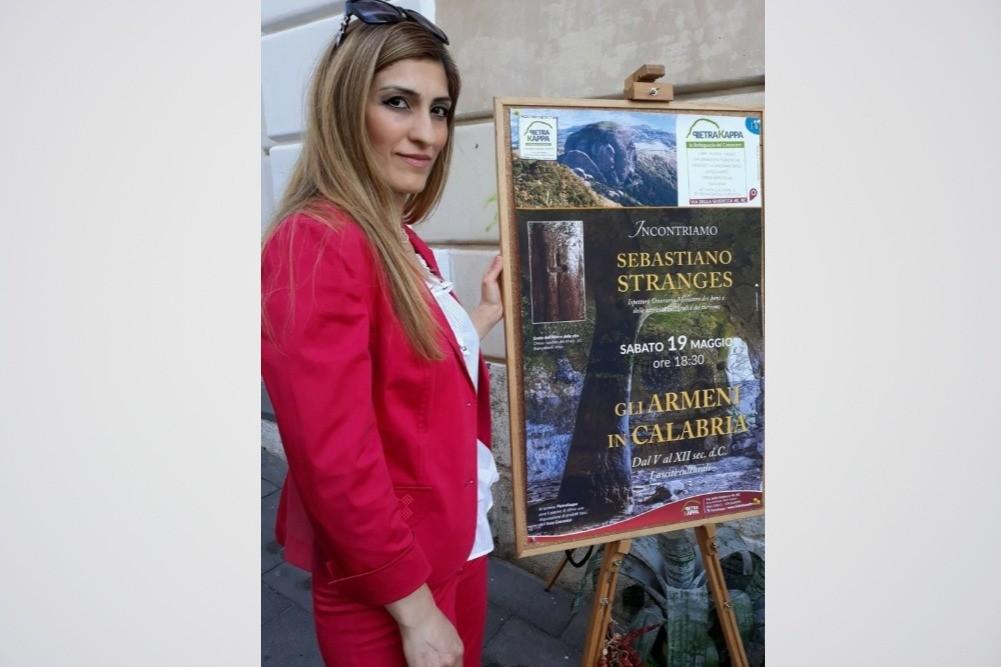 Arshakyan says thirty Armenians live in Reggio Calabria and that the current community was established in 2015.

Despite their small numbers, they cooperate with local political forces. Arshakyan says Armenians are well known in Calabria because of their historic presence in the region evidenced by ancient settlements, etc.

Even in the wake of the coronavirus outbreak, Armenians in Calabria appealed to the police and community authorities and were allowed to hold a peaceful protest. Police officers were on the scene throughout the rally to prevent incidents.

"Knowing the history of Armenia, these two parties understand who can be supported and why. A few days ago, in one of the squares in Rome, representatives of those parties held a peaceful demonstration with the Armenian community. Through them, we try to raise the issues that concern us," Arshakyan says, adding that their first demand is to end the war, followed by negotiations and recognition of the Artsakh Republic. 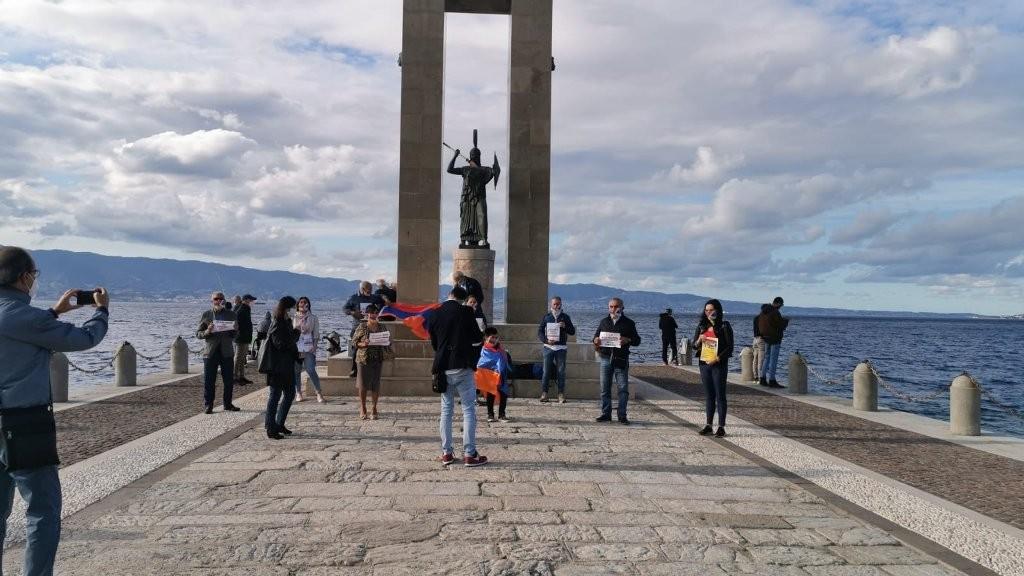 The Union of Armenian Talents of Italy is active in uniting the Armenian community in Italy.

Union President Valentina Karakhanyan launched an initiative to draft a letter, calling for the recognition of the Artsakh Republic, and pass on to the local authorities.

Arshakyan says these initiatives have resulted in the Milan City Council recognizing the independence of Artsakh and condemning Turkish-Azerbaijani aggression. The city council has since instructed the mayor of Milan to apply to the Italian national authorities with the request to recognize the Artsakh Republic.

Arshakyan says that the Armenians in Italy will fight to the end and will not give up.

"Our goal is to inform Italians and all living in Italy about what is happening in Artsakh. There’s a lot of misinformation out there. Many do not know what is really going on. I have met Italians who defend the point of view of Azerbaijan. We also try to present our point of view. We do not claim to be right or that they are wrong. We present the reality. Let the Italians decide who is right,” says Arshakyan.