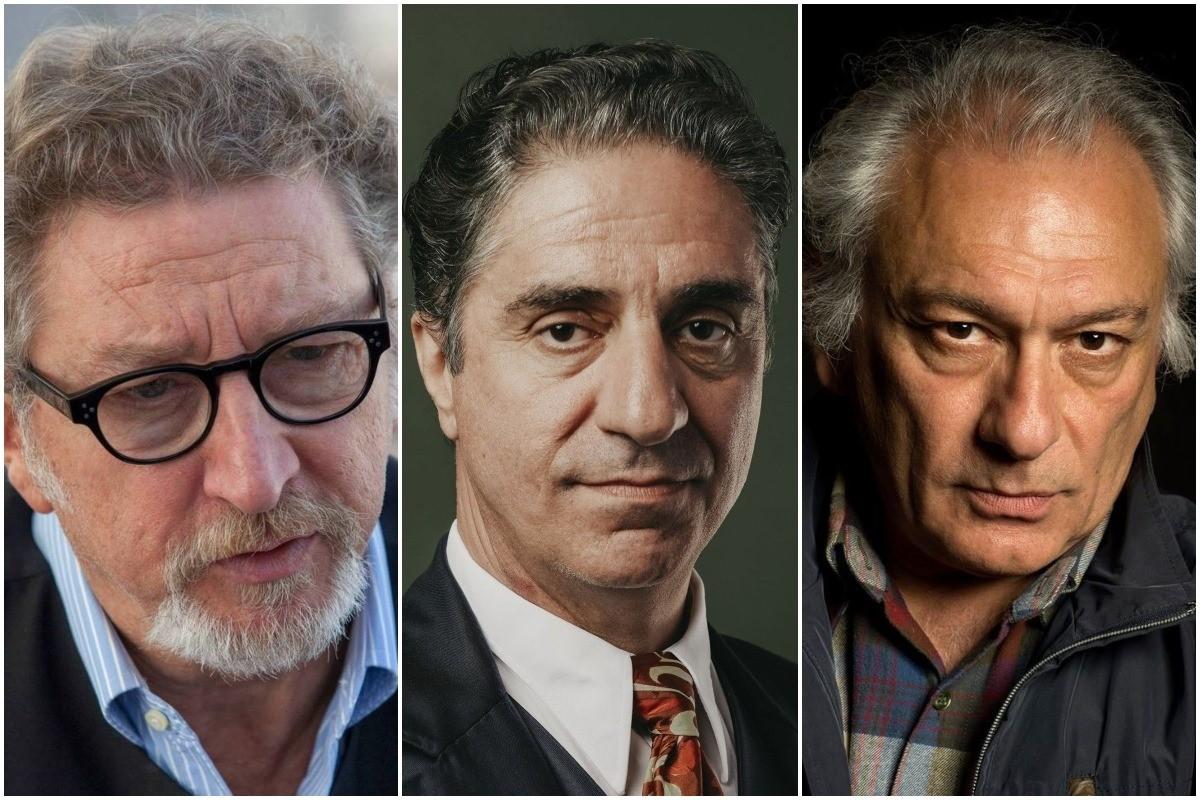 “Artsakh Is Our Alsace Lorraine. We Will Never Let Go”

"Mr. Jean-Yves Le Drian, not once have you condemned this brutal aggression in Nagorno-Karabakh"

The following open letter was penned by Robert Guédiguian, Simon Abkarian and Serge Avédikian to French Minister of Europe and Foreign Affairs Jean-Yves Le Drian. It was published in the French news outlet Marianne.

In the aftermath of the call from elected officials from all sides and from the Armenian diaspora of France, for the recognition of an independent Artsakh, you gave a most laconic response. These few words spoken as lip service expose France's "neutrality" and its "need" to remain within the legal framework of the Minsk group.

Not once have you suggested an idea or a proposal that could have expressed your concern about the bombing by the Turco/Azeri coalition on the civilian population of Artsakh. Not once have you condemned this massive, brutal and widespread aggression.

Artsakh is the real name of that region, which the Tatars, sorry, the Azeris call Karabakh. We assume you know that. You are a graduate of history, aren't you? So, you should know under what conditions Azerbaijan was invented in 1918 and why Lenin, who believed that Mustafa Kemal would join the Bolshevik camp, allowed Stalin to dismember Armenia and give Nakhichevan and Artsakh to Azerbaijan.

It is evident that we Armenians are of no interest to France except in times of war. Manouchian and the thousands of volunteers who fought in the Eastern Legion will tell you that. But since it is from the past, let's move on. But if that past arises, we will be here, have no doubt.

For the moment, we do not have any weight in your market vision of the world, your "neutrality" is after all logical. You add in your speech and this is what appeals to me: "Our long relationship with Azerbaijan, the former Soviet republic, endowed with significant hydrocarbon reserves, represents important opportunities for many international companies."

You reduce the diplomatic field in favor of economic and financial pragmatism. I know from a commercial point of view, ethics are worthless, they are just an obsolete old thing that we put in the drawer of time where the values and virtues of a fallen world are piled up. Relics from another century that make young gods smile. You speak of Azerbaijan, an autocratic dictatorship, as a democratic country. "Our long relationship?” A relationship of what nature Mr. Minister and long since when?

You know how Aliyev oppresses his people, sends the sons of his Lezgh and Talish minorities to fight an enemy that is not theirs. You know that his family loots and hijacks oil richeswhose reserves, I will say in passing, will not last very long.

You know the pogroms that broke out in the aftermath of the Artsakh referendum, as to its desire for emancipation, when in 1987 it demanded its autonomy and independence. That request was accepted by the Chamber of Deputies since it was in line with the law of Gorbachev’s USSR. But before being ratified, the pogroms in Sumgait and Baku against Armenians living peacefully in Azerbaijan shut down any democratic voice and opened the doors to a war that lasted three years.

And since your first passion was contemporary history, you also know the pogroms perpetrated in this same region, by the Tatars, sorry the Azeris, against the Armenians in 1906 and between 1918 and 1920.

Yes, it’s a long story, Minister, and it’s bloody. We thought, naively perhaps, that it had reached its sad end in 1915.

Manifestly these gentlemen of "two peoples, one hate", want to finish the work of their ancestors.

Erdogan promises, I quote: "If you continue to behave in this way, tomorrow no European, no Westerner, will be able to step in safety, with serenity in the streets, anywhere in the world." As for Aliev, he declares "we will drive out the Armenians like dogs and drown them in their blood". Or "They (the French) just have to give Marseilles to the Arabs". This is the level of hatred and stupidity the Yerevan and Stepanakert governments are facing.

You obviously are good at abstraction. I congratulate you on that.

Artsakh is our Alsace Lorraine. We will never let it go. Do you understand ?

We have no choice but to resist, to stand up to an invader who dreams of our destruction. This war, which is hitting the Armenian people head-on, is by no means a local conflict. Turkish and Pakistani military advisers, head-cutting jihadist brigades from Syria, Libya, and Afghanistan attest to this.

Listen carefully to what Erdogan is saying and you will understand my alarm. The man is true to his words. His revengeful ambition steeped in hatred and anger is about to take off. Unless you stop it in its tracks, it will be too late and not just for the Armenians. Soon it will be Greece that he will throw into the bloody fray and the Balkans will follow. Has your financial obsession got the better of your sanity? Can't you see what's going on? The people of Artsakh and Armenia are not actors in the region, They are the region and have been for over two thousand years. They are at the door, immovable guardians.

It's up to you to know what they protect, aren't you a history expert?