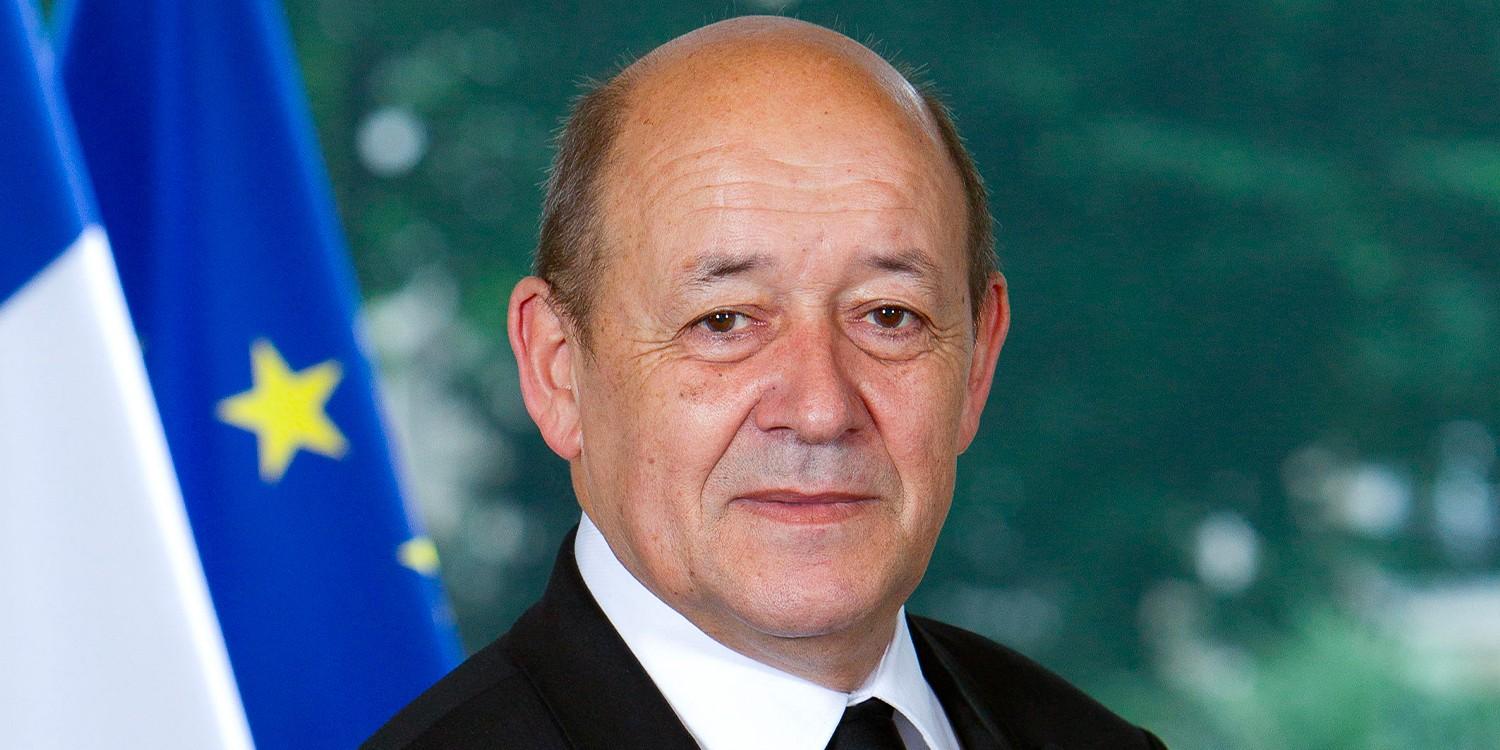 France has expressed its position on the statement of the Armenian, Azerbaijani and Russian authorities on the establishment of a ceasefire in Nagorno Karabakh.

The following statement was released on November 10 by Jean-Yves Le Drian, France’s Minister of Europe and Foreign Affairs.

Announcements were made last night by Armenia, Azerbaijan and the Russian authorities regarding the implementation of a ceasefire agreement in Nagorno-Karabakh. We have taken note of the agreement and are examining its terms and implications. Clarifications are expected to assess their impact.

The cessation of fighting is crucial. The parties had made this commitment several times over the last few weeks and we have been, and remain, strongly committed to this priority within the framework of the co-chairmanship of the Minsk Group. We therefore expect Azerbaijan to strictly uphold the commitments that it has made and to put an immediate end to its offensive. In this context, we call on Turkey not to do anything that goes against this key priority.

At this difficult time, France reaffirms its wholehearted friendship with the Armenian people considering our close human, cultural and historic ties with Armenia. In these tragic circumstances, we stand alongside it. In particular, we will work to lend it all the humanitarian support it needs. Indeed, the situation on the ground, with displaced populations and fighting in urban centers, has resulted in serious humanitarian consequences.

France has mobilized its efforts in recent weeks through a large number of civil society initiatives. The French authorities are contributing to these initiatives, providing medical assistance, which arrived late last week in Yerevan and included teams of surgeons specialized in treating conflict victims. Other initiatives will be taken in the coming days to provide Armenia with the help it will need.

Finally, the resumption of negotiations between the parties on a lasting settlement of the conflict remains necessary, beyond the ceasefire announced yesterday. As co-chair of the OSCE Minsk Group, France will be an active participant in this effort. Discussions between the two parties must resume without delay. They must allow for the return of people displaced by the conflict in recent weeks, and for the definition of the future status of Nagorno-Karabakh.