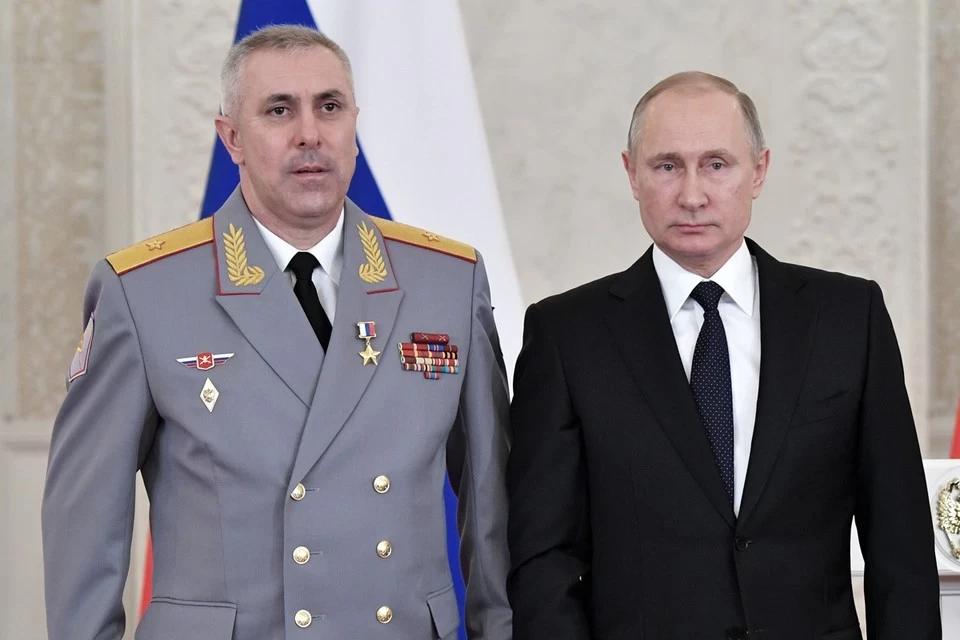 Rustam Muradov: Commander of Russian Peacekeepers in Karabakh Is of Tabasaran Extraction, Born in Dagestan

Rumors that Muradov was of Azerbaijani nationality raised concerns in Armenian circles and delight in Azerbaijan.

Muradov, in fact, is of Tabasaran extraction, an indigenous people mainly centered in Dagestan, Russia. Most are Sunni Muslims. The Tabasaran language is one of the state languages of the Republic of Dagestan.

Rustam Muradov was born in 1973, in the village of Chinar in the Derbent region of the Republic of Dagestan.

He received his primary military education at the Suvorov Military College in Kazan and has served in the Russian military since 1990. In 2015, he graduated from the Military Academy of the General Staff of the Russian Armed Forces.

Rustam Muradov took part in the two Chechen wars. In 1996, as a reconnaissance platoon commander, he took part in the operation to capture the Chechen village of Chentaroy, for which he was awarded the First Medal of Courage. He was awarded the Second Medal of Courage for capturing the headquarters of General Aslan Maskhadov in the second Chechen War. Until 2009, he continued his military service in Chechnya, leading the 17th Motorized Rifle Brigade. He then held various positions in the Russian Armed Forces. 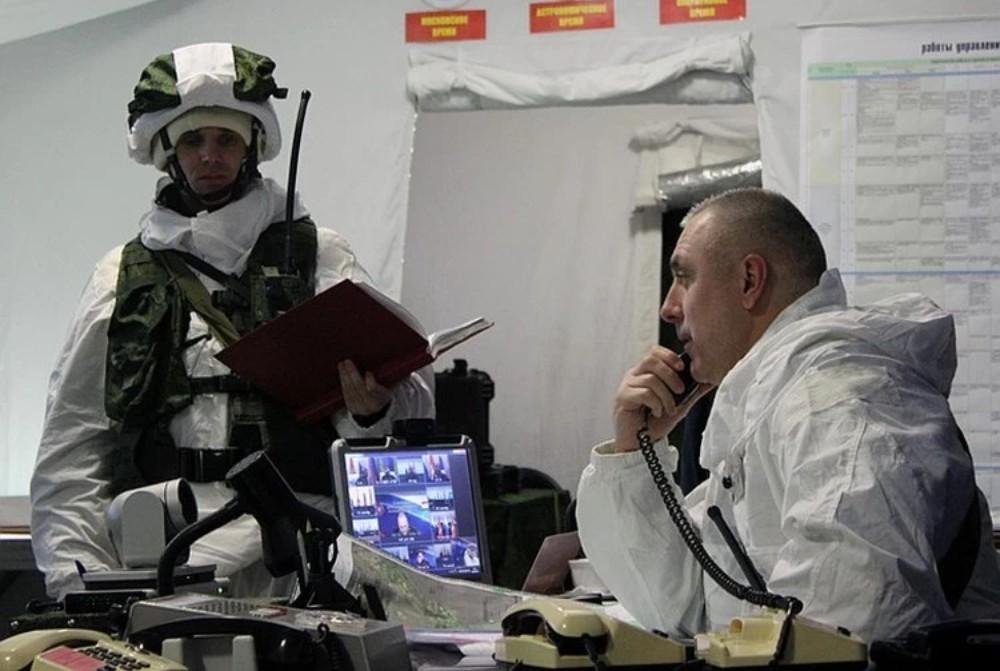 In 2016, Rustam Muradov became Russia's representative at the Russian-Ukrainian Joint Ceasefire Control Center in Donbass. In March 2016, the Russian state agency RIA Novosti reported that near the town of Yasinovataya in Donbass, Major General Rustam Muradov was under the fire of grenade launchers, anti-aircraft systems, large-caliber machine guns for twenty minutes and miraculously survived. (The Donbass War is part of the larger ongoing Russia-Ukraine conflict)

In 2017, Rustam Muradov was in Syria as a military adviser, where he led the Russian troops in Deir Zor. On December 28, 2017, Russian President Vladimir Putin awarded Rustam Muradov the title of Hero of Russia for his service in Syria.

On January 12, 2019, he was appointed Deputy Commander of the Southern Military District of the Russian Armed Forces. In February 2020, he received the military rank of lieutenant general.

In 2012, in response to a question from a reporter of the Krasnaya Zvezda newspaper of the Russian Armed Forces about his vision for resolving the issues of consolidation in multinational teams, Rustam Muradov said:

"I think that an officer, as a statesman, should not adhere to a notion of nationality. That is one of my principles. I am convinced that there are no North Caucasians. There are soldiers who were drafted from the North Caucasus. That is why it is necessary to treat everyone strictly according to the code.”

Muradov - Commander of the Russian Peacekeeping Contingent in Artsakh

According to a joint statement signed by the leaders of Armenia, Azerbaijan and Russia on November 9, a Russian peacekeeping force will be stationed along the Line of Contact and the Lachin corridor in Nagorno Karabakh The detachment includes 1,960 armed servicemen, 90 armored vehicles and 380 units of special equipment.

The peacekeeping force will be deployed for a period of five years, and will be automatically extended for another five years, unless  one of the parties announces its intention to terminate this provision six months before the end of the period.

On the morning of November 12, RIA Novosti, citing its sources, wrote that Rustam Muradov met with the Armenian Defense Minister and the Chief of the General Staff of the Armed Forces.

Later that day, the Russian state news agency reported that Muradov had met with the Azerbaijani Defense Minister and Chief of General Staff. According to RIA Novosti, issues related to the deployment of a peacekeeping force were discussed at both meetings.

Top photo: TASS. Others from the Russian Ministry of Defense