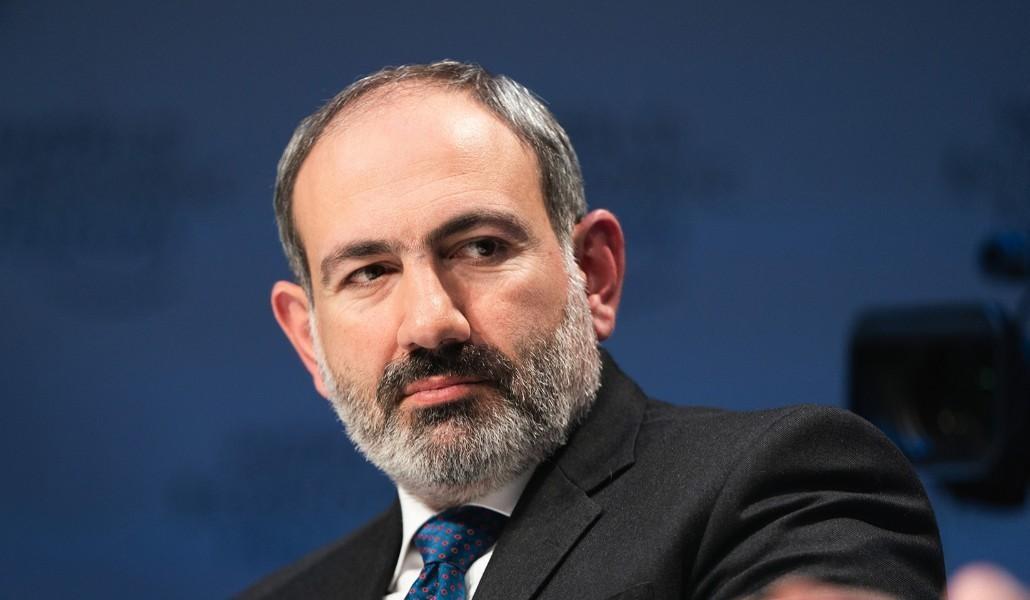 Appearing today before the National Assembly to answer questions from MPs about the recent war in Artsakh and the November 9 ceasefire declaration, Armenian PM Nikol Pashinyan said the 2106 April “Four Day” War was the first sign that the status quo regarding the Karabakh conflict was no longer tenable.

“Since 1998, there has been only one topic in the negotiation process, in the negotiation content. The territories must be handed over to Azerbaijan. The policy of the Armenian side was to prolong this process. Yes, time can be stretched for one year, five years, ten years, fifteen years or even twenty years. But at some point, the rubber band snaps. It had already snapped in 2016 by the April War,” Pashinyan said, adding that his administration failed to salvage the situation politically.

"When we failed to do so, the military threat came to the fore. We did everything in this short period of time," said Pashinyan.

He said that previous negotiations followed the logic that the territories outside Nagorno Karabakh proper would have to be returned to Azerbaijan, including Shushi, and that no decision would be made on the final status of Nagorno Karabakh itself.

Pashinyan said the fighting in Tavush in July 2020 showed that Armenia was ready for war, but terrorists, mercenaries and Turkey were involved in this Artsakh war.

He pointed to these factors as the main cause of the Armenian military’s defeat.

Pashinyan said he chose to go to war to attain a more favorable bargaining position.

"During that struggle, those who now accuse us of treason, were telling us to surrender. We said no. We said we will not give up even if there’s only a one percent theoretical chance of solving the issue by fighting. When we saw this wasn’t possible, we changed direction," said Pashinyan.

He stressed that it was incorrect that the Russian peacekeepers were headed to Armenia before the fall of Shushi.