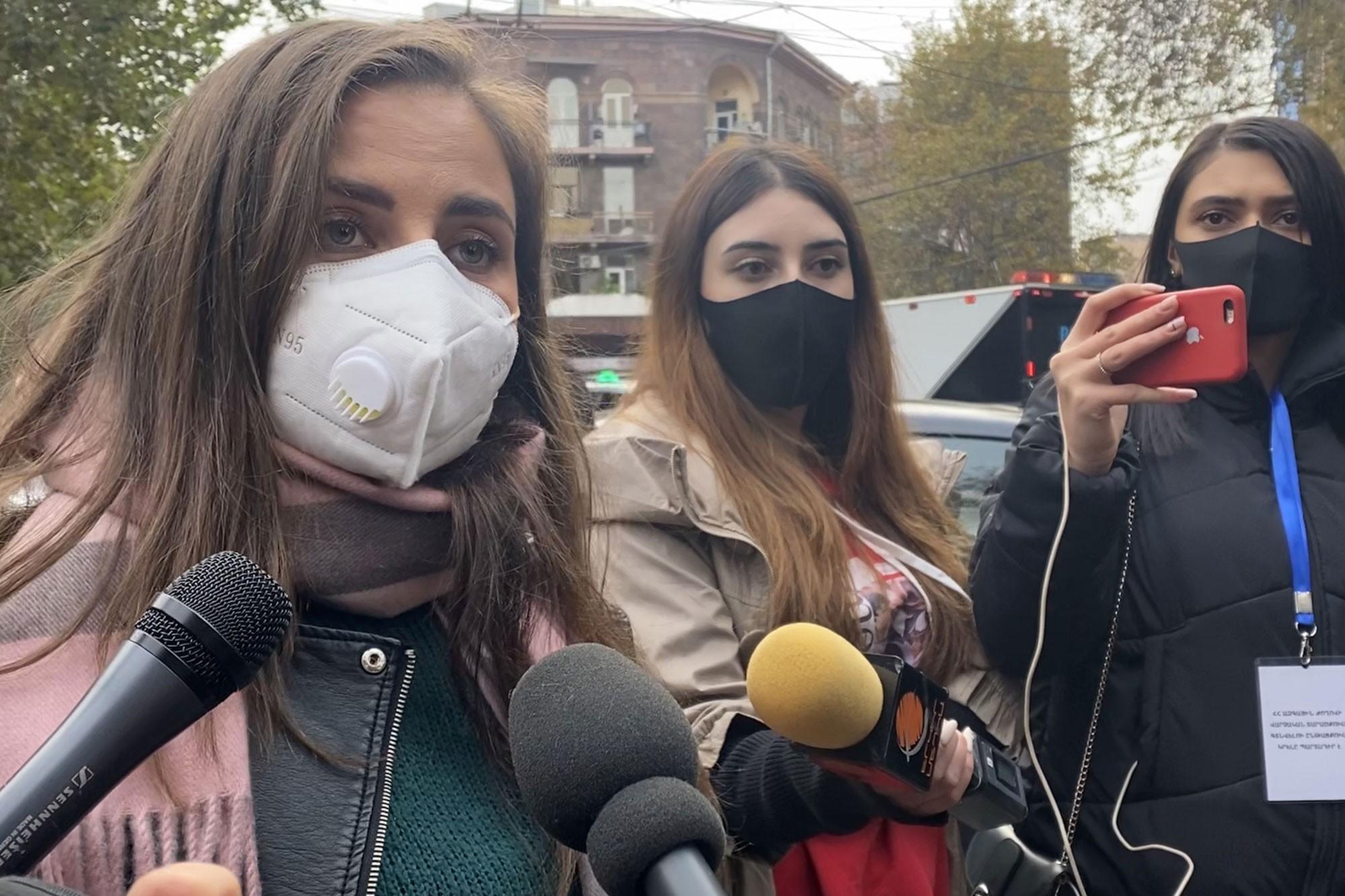 Police moved in and opened the roads, detaining several protesters.

One of the protesters told reporters that their main goal is to raise their voices against the conspiratorial government and to raise public awareness about ongoing developments in the country.

"We are here. You either arrest all three million people in the country or you will not be at ease until you resign,” she said.

The protesters said a rally is scheduled tomorrow in Liberty Square.