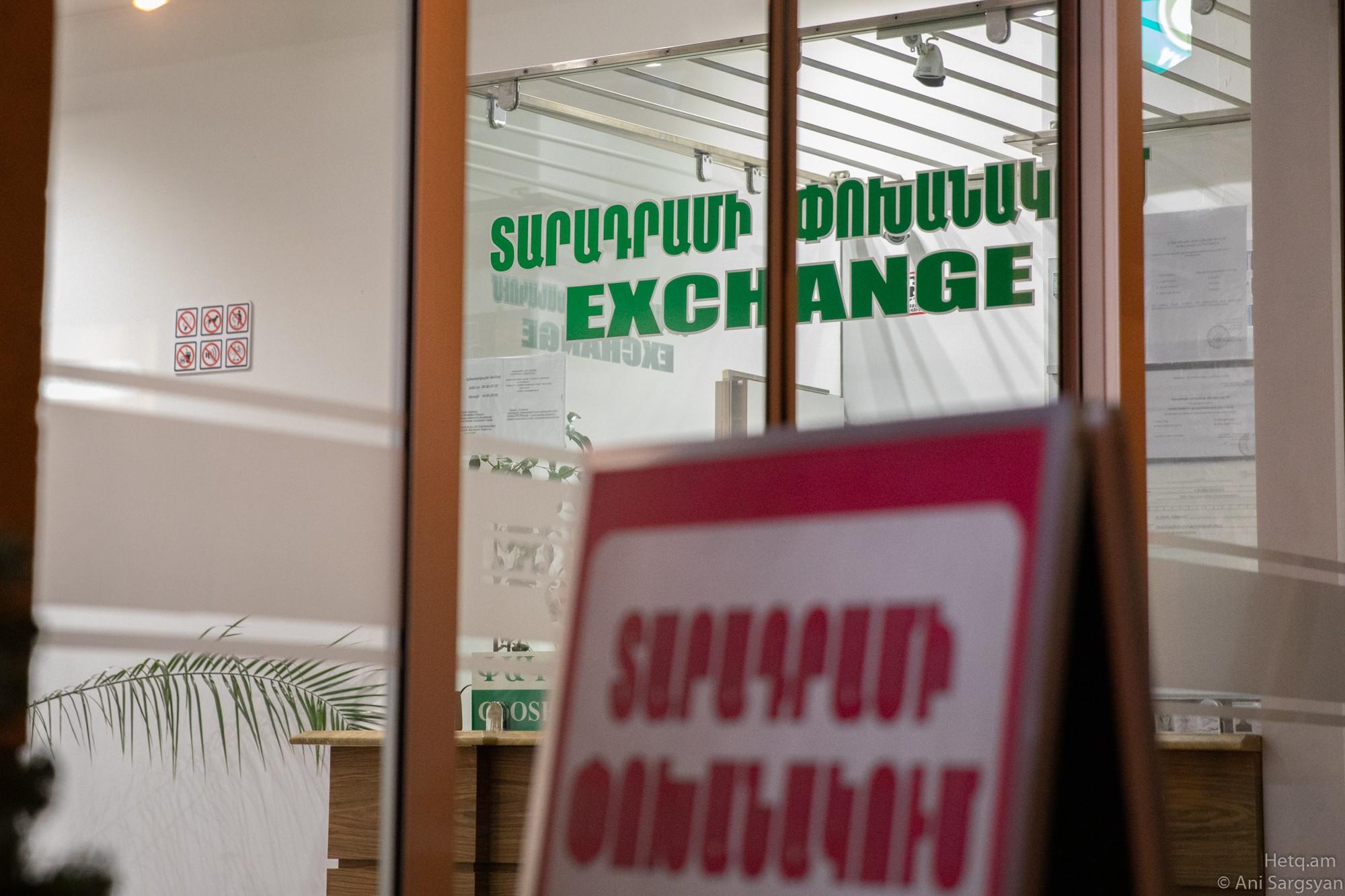 The Armenian dram continues its downward spiral relative to the US dollar.

This trend is especially troubling for those in Armenia, individuals and business alike, who must convert their drams into dollars to conduct business and other dealings.

Armenia’s Central Bank, however, says such depreciation is normal and that it will not intervene in the foreign exchange market now. It will take steps when it sees inflation risks.

According to the exchange rates published by the Central Bank, today (November 20) the average exchange rate of 1 US dollar was 503.22 drams, which increased by 2.4 drams when compared to the previous day.

The unstable situation and uncertainties in the country have affected the exchange rate market, leading to an increase in demand for the dollar and an increase in prices.

In response to Hetq's inquiry whether it sees any risks that may arise as a result of the dram's devaluation, the Central Bank said that it does not see any significant risks at the moment.

"The Central Bank of Armenia always follows macroeconomic developments in Armenia, including the dram exchange rate. Low, stable and manageable inflation continues to be registered in Armenia.”

At the same time, the Central Bank emphasizes that in case of such risks, they are ready to respond with all the resources at its disposal.