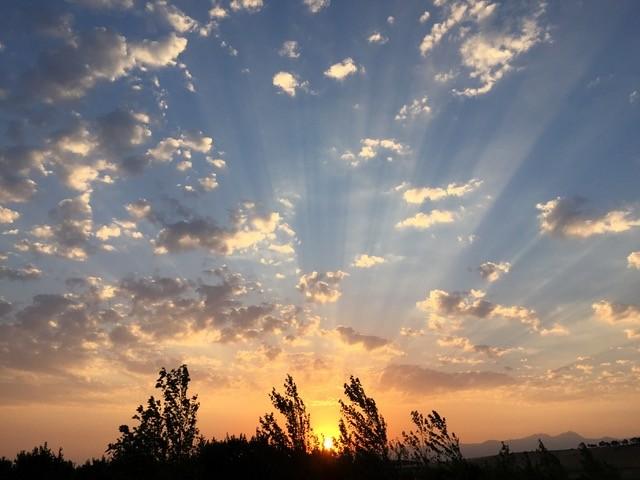 Choosing a Future Is an Act of Power

Individuals develop by exercising choice.  Each individual is unique in personal nature and talent.  Each individual has something different to contribute to society.  Only that individual can explore and identify the best way that they can contribute.  A male interested in music but sent to study law will not be a good lawyer, and a female interested in studying law but required to study languages would be a better lawyer.  Passion counts.

Passion also counts in terms of individual service to society.  People begrudge a duty, but  fulfill a choice.  Individuals choose to contribute to society when benefits are clear and when the process is fair.  There is a difference between risking one’s life along with others for mutual security, compared to defending an oligarch’s gold mine.

For example, in 2011 Russia raised the price of natural gas for Armenian consumers, but the Republican Party secretly arranged for the State to take on debt to subsidize the price difference.  The Republican Party did this because of the upcoming elections.  In 2014, “Energy Minister Armen Movsisyan did not hide the fact that if Armenia had not agreed to join the Customs Union and had not sold the remaining 20 percent of ArmRosgazprom shares to Russia, it would have had to pay the debt of $300 million for natural gas accumulated since 2011.”  (Gas Politics: Russia tightens grip on Armenian energy sector with new Gazprom acquisition).

Oligarchy enslaves.  Oligarchy is a pyramid wherein one person stands on the heads of others, while also being stood upon by someone higher-up.  In this pyramid individuals are drones, fulfilling the expectations of those higher up, in exchange for access to limited resources.  In this system, individuals do not discover themselves, and are not encouraged to explore or innovate or develop new forms of value or wealth.  Instead, oligarchy simply replicates the traditional utilization of natural resources.  But oligarchy is also a pyramid, sucking the wealth up to the top, leaving less for the rest, and therefore always needing more, more, more.  Armenia does not have the natural resources to support oligarchy.  Armenia only has one resource:  its people.

The opposite of hierarchy and exclusion is equality and inclusion.  There is a better way to structure society.  In 2009 Elinor Ostrom won the Nobel Prize for her work proving that communities can effectively manage common resources collectively, for the benefit of all, when they control cheating through systems of transparency, participation, and accountability.  For example, in Armenian villages neighbors rotate the task of taking each others flocks out to graze.  But such cooperation is not limited to this activity only.  For example, when a power-vacuum emerged in Northern Syria, people organized themselves into a system of nested committees:  from neighborhood level committees all the way up to regional committees.  Each committee had two co-chairs:  one male and one female.  People participated in these committees because these committees created positive collective action, from running neighborhood bakeries and workers collectives, to managing utility services, a petroleum refinery, and even military self-defense.  Through participatory committees people can control for cheating via transparency, participation, and accountability.

Armenia’s reality today is not as dire as that of Northern Syria.  But we do need to build public trust, we do need to control cheating, we do need to reinforce systems of transparency, participation, and accountability.  Valuing the individual is the only way for Armenia to develop based on its only resource, ourselves.  In terms of the public sphere, the Constitution, rule of law, and democratic process must be our guides.

In terms individual interaction, we must respect each other and listen to each other:  we must overcome strict party loyalty, which only divides us so that someone else can rule.  Instead of loyalty to one person or organization, in exchange for the resources they may provide, we must instead listen to a diversity of ideas and exercise judgment based on facts.  We must treat each other as equals, because the reality is that we have no one else but ourselves.  What we do next is our choice — as individuals, and as a nation.