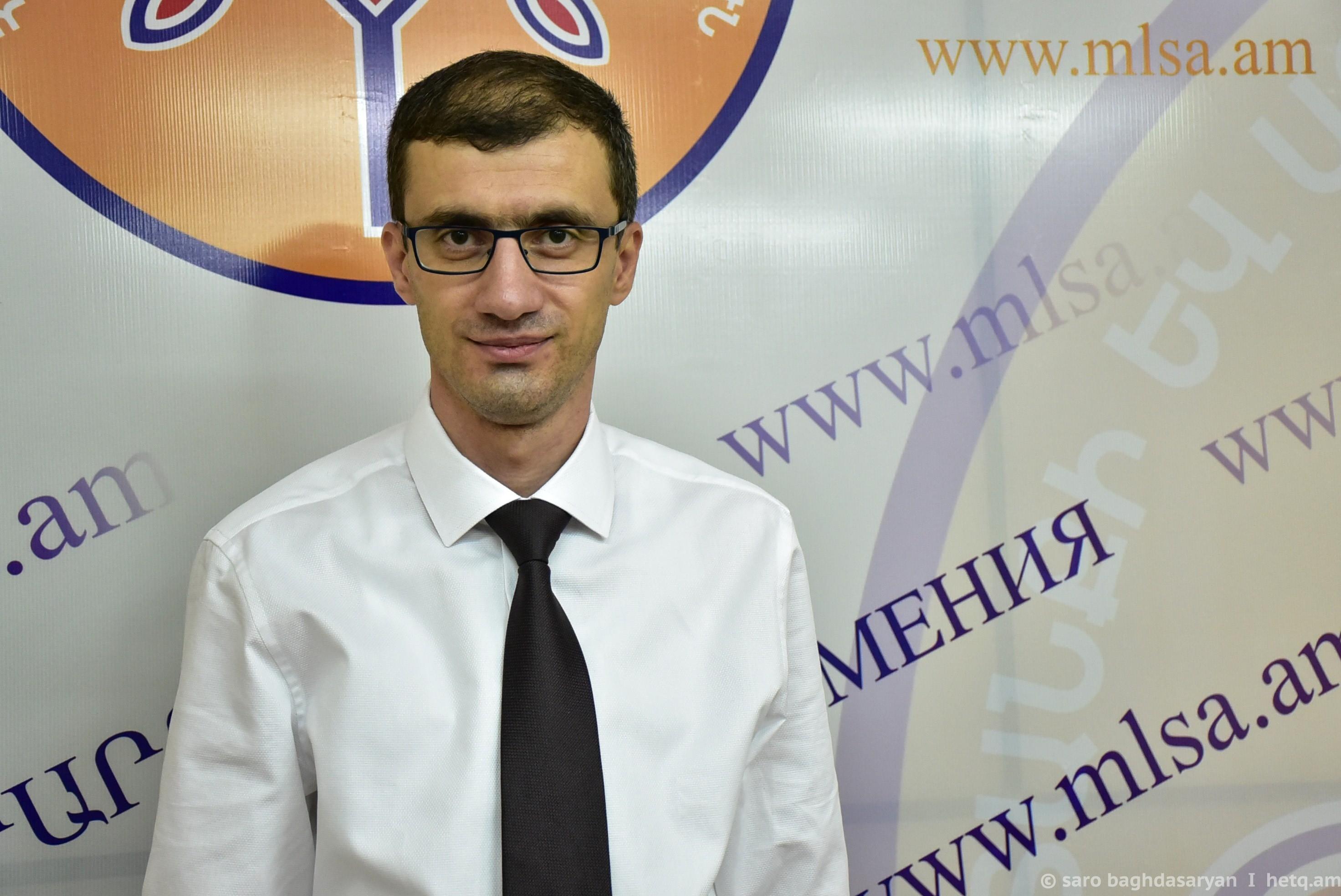 Armenian Minister of Labor and Social Affairs Mesrop Arakelyan told Hetq that an estimated 80,000 Artsakh residents are now living in Armenia due to the war.

Arakelyan said that the aim of the Armenian government is to get as many of these people as possible to return to Artsakh.

He said that the Armenian government is paying each Artsakh citizen who cannot return now because their homes were destroyed in the war or are located in areas now under Azerbaijani control 300,000 drams ($588).

Arakelyan said the government is drafting other assistance packages for the displaced.

“Our main task is to have new settlements and new housing in Artsakh, in addition to providing support programs to those Artsakh citizens staying in Armenia until that time,” Arakelyan told Hetq.