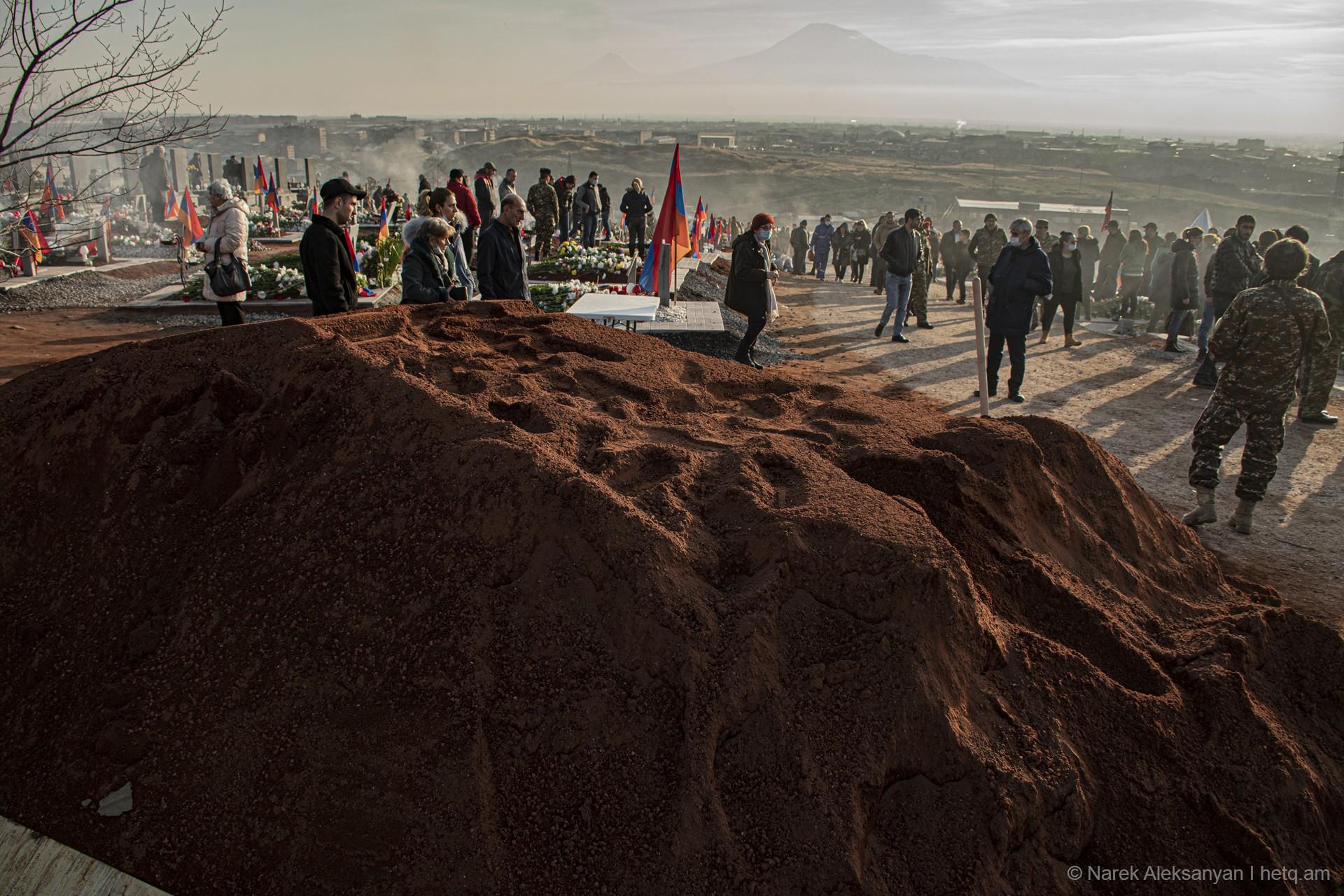 December 19 marks the 40th day of the end of hostilities in Artsakh. To mark the occasion, three days of mourning have been declared in Armenia starting today.

At 1pm local time, Armenian PM Nikol Pashinyan headed a procession of mourners to Yerevan’s Yerablur Military Pantheon. Many who ad already gathered at the cemetery, freedom fighters, relatives of the victims of the Artsakh war, attempted to prevent Nikol Pashinyan from entering. Scufflers broke out between   citizens and the police.

Pashinyan and other government officials, flanked by police and security officers, finally reached the cemetery. 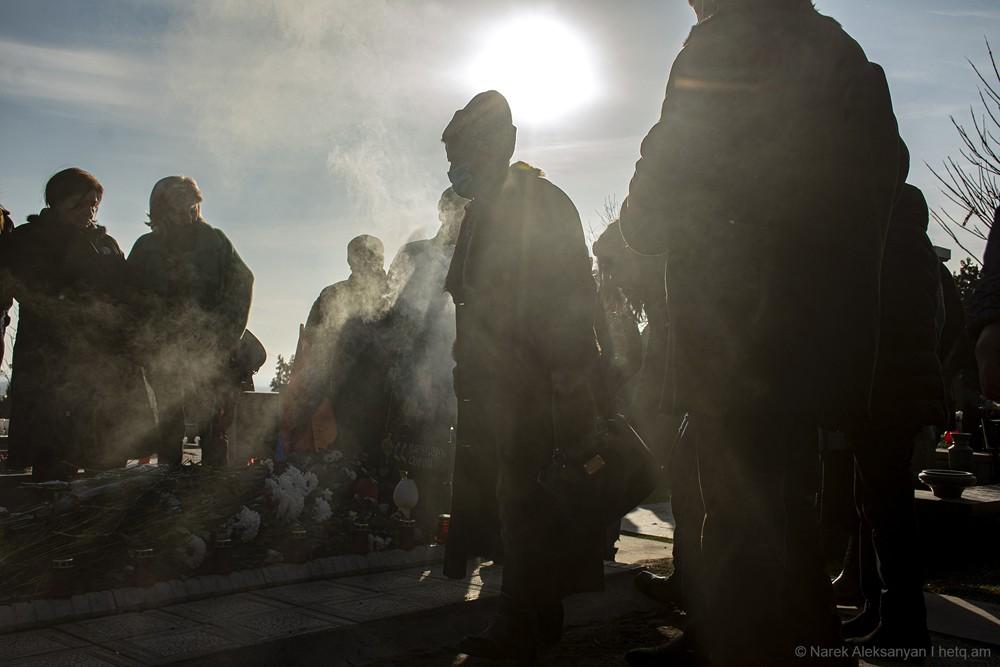 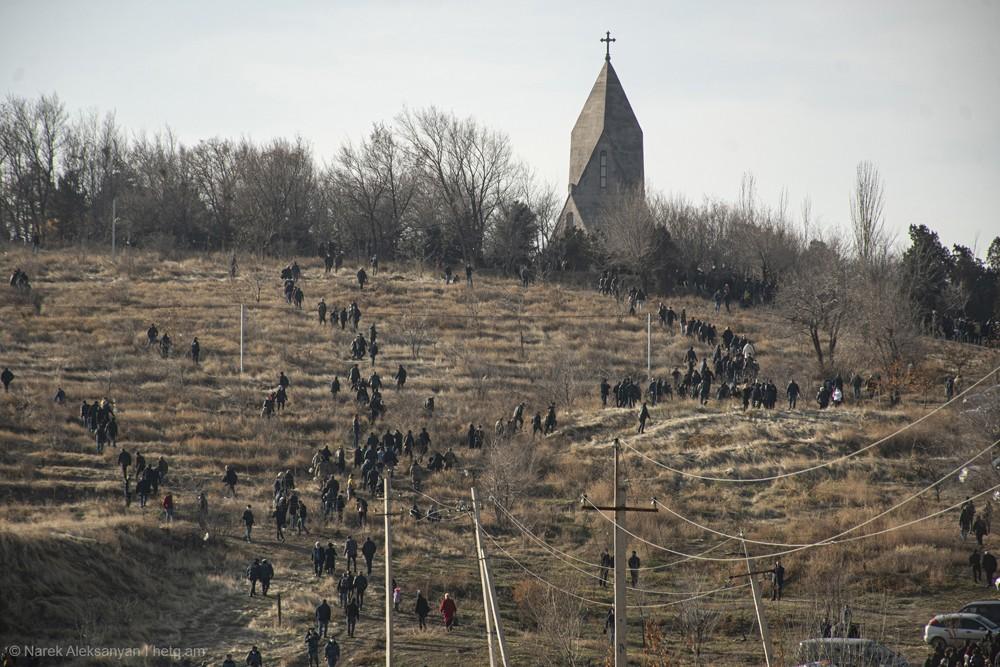 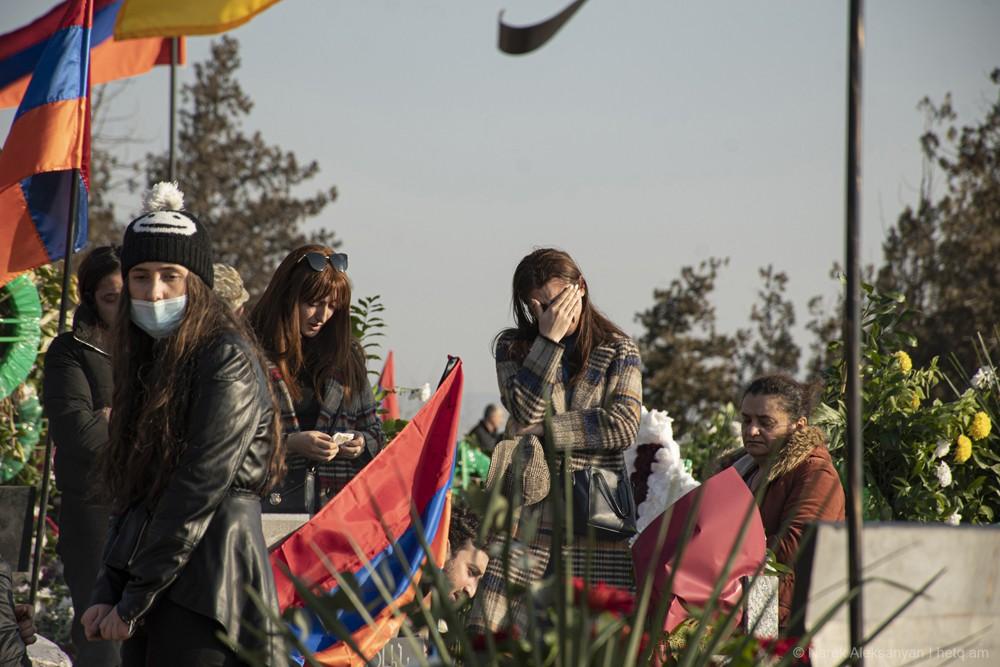 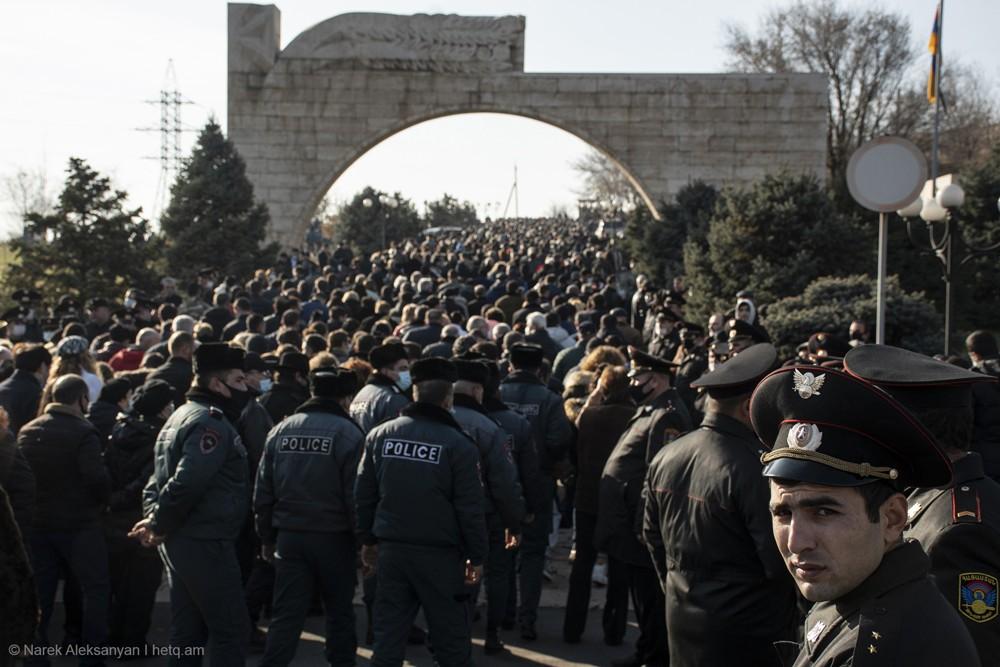 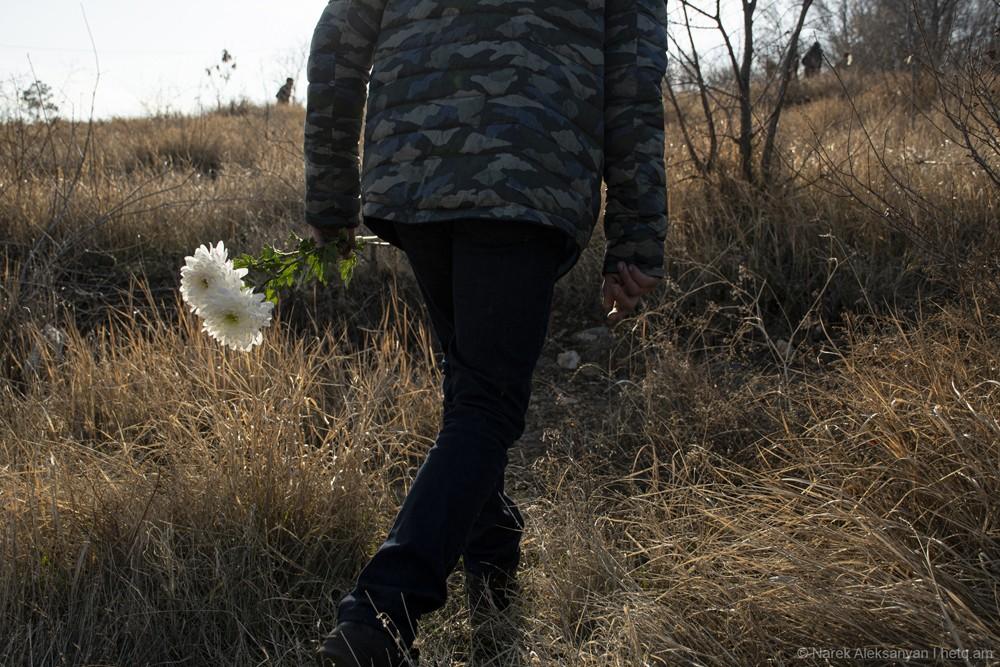 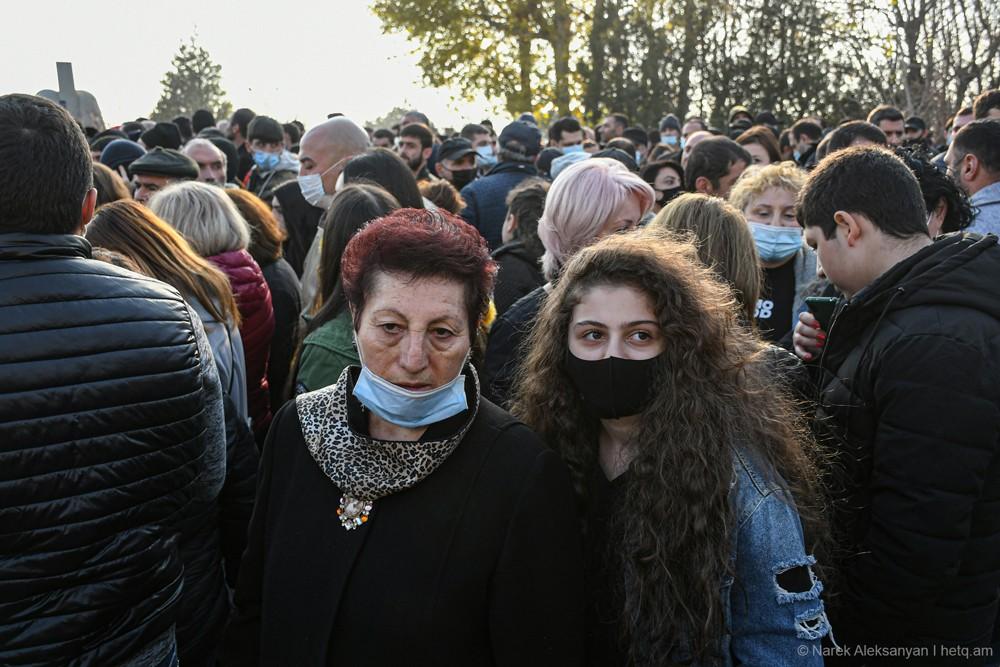 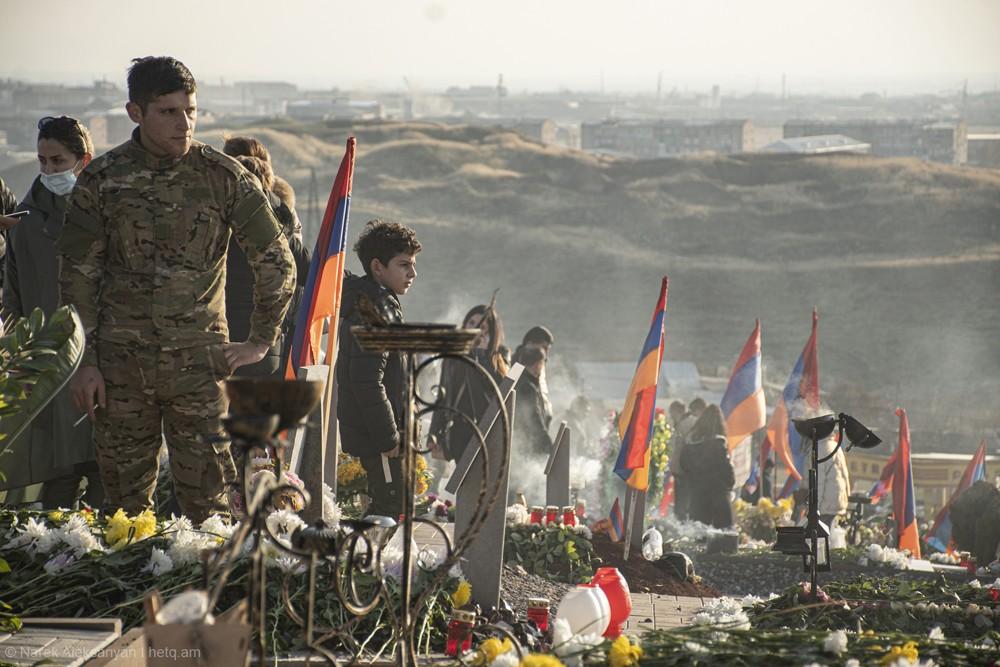 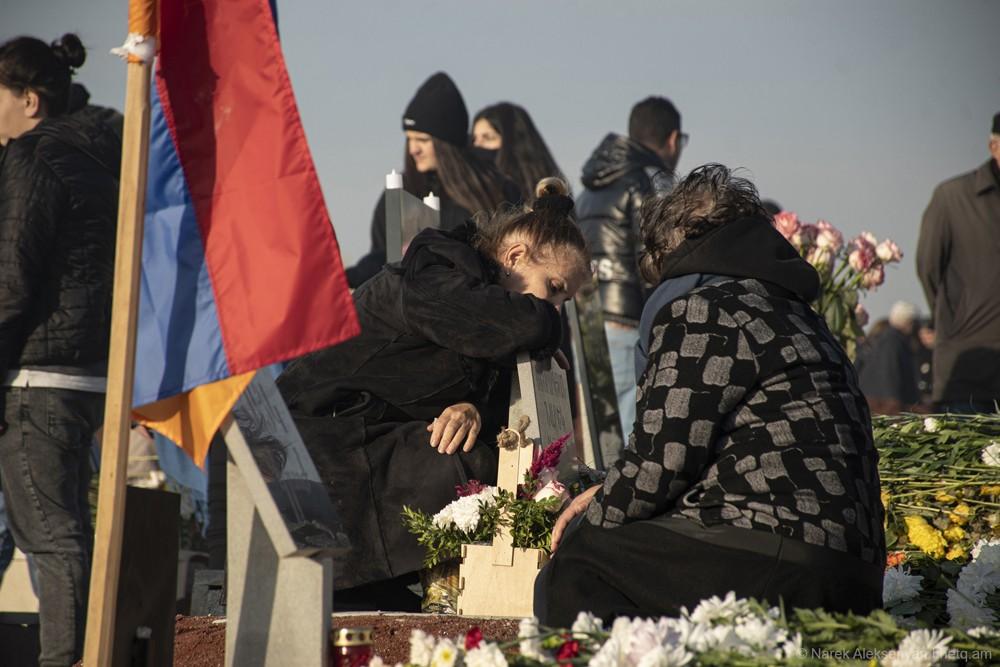 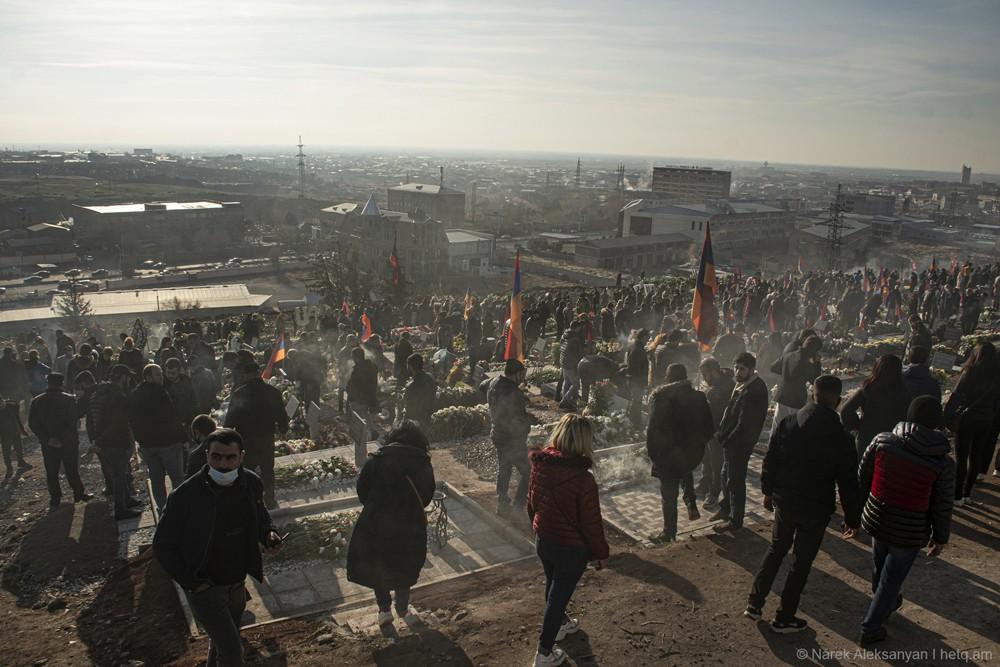 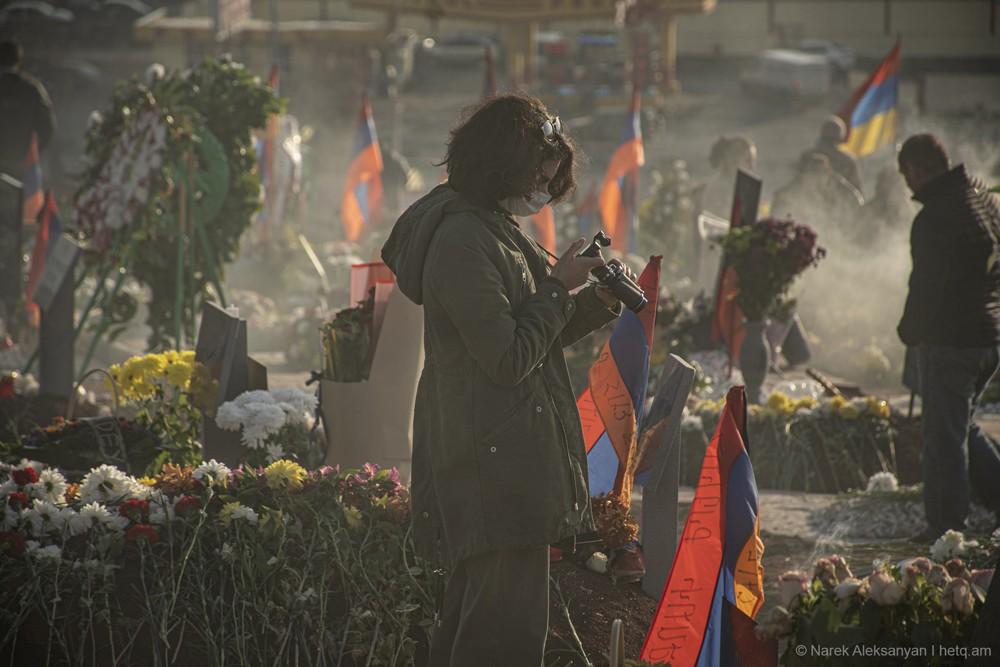 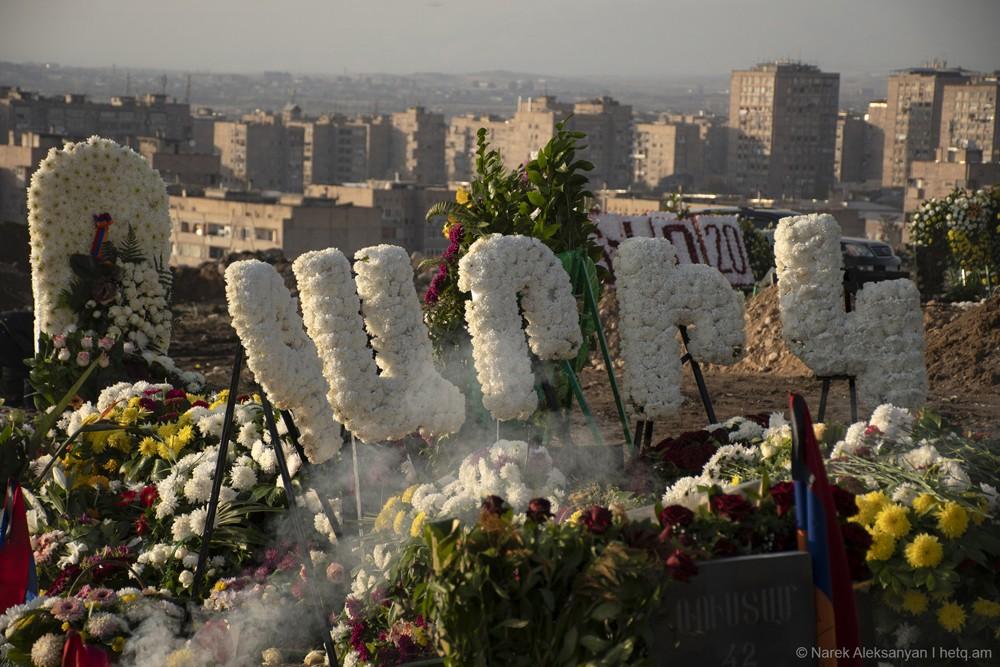 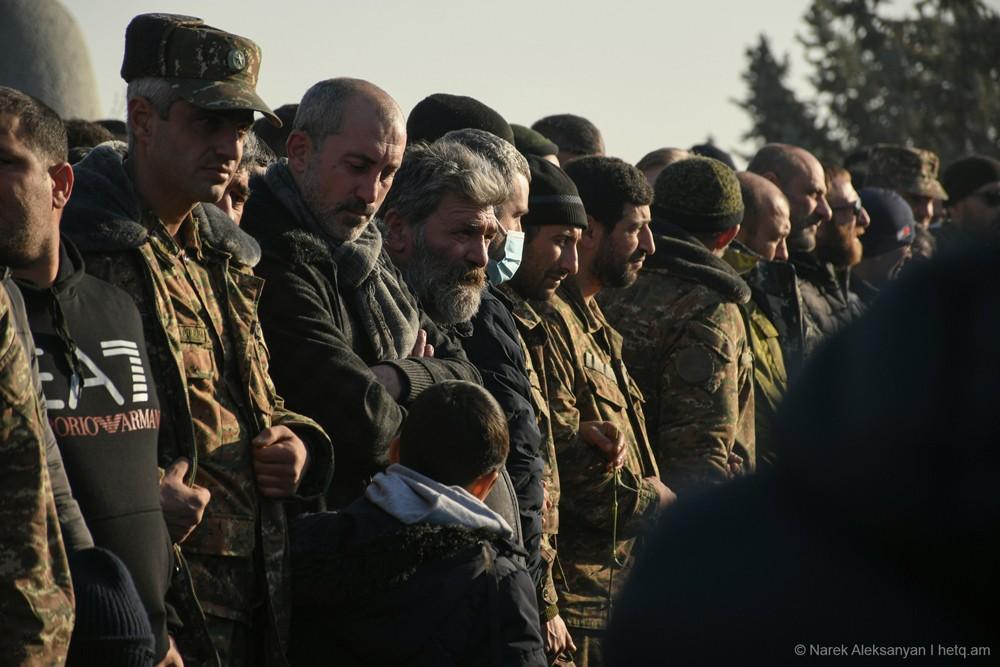 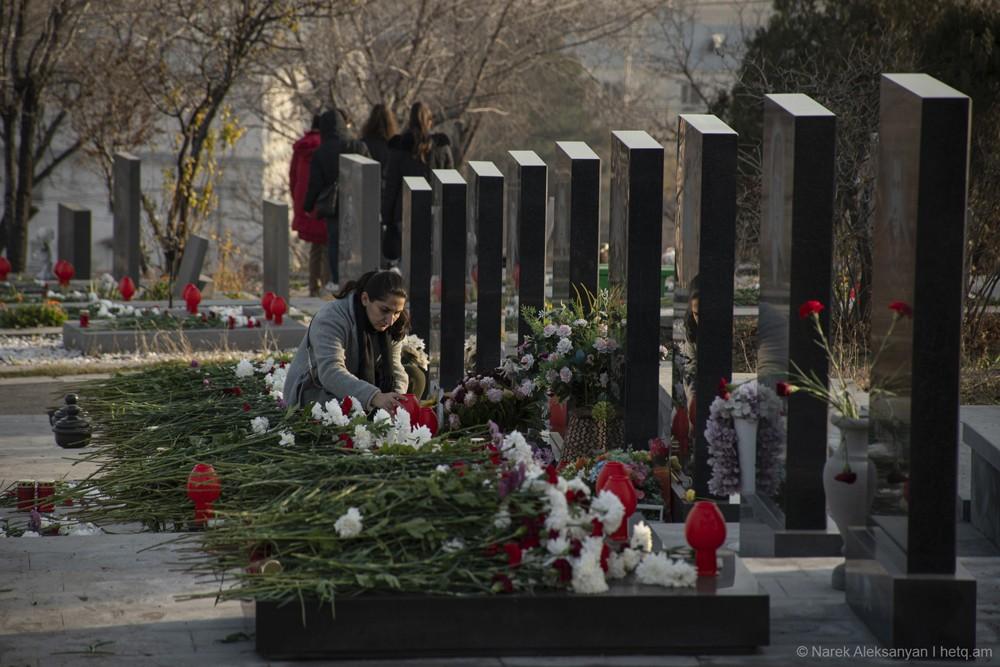 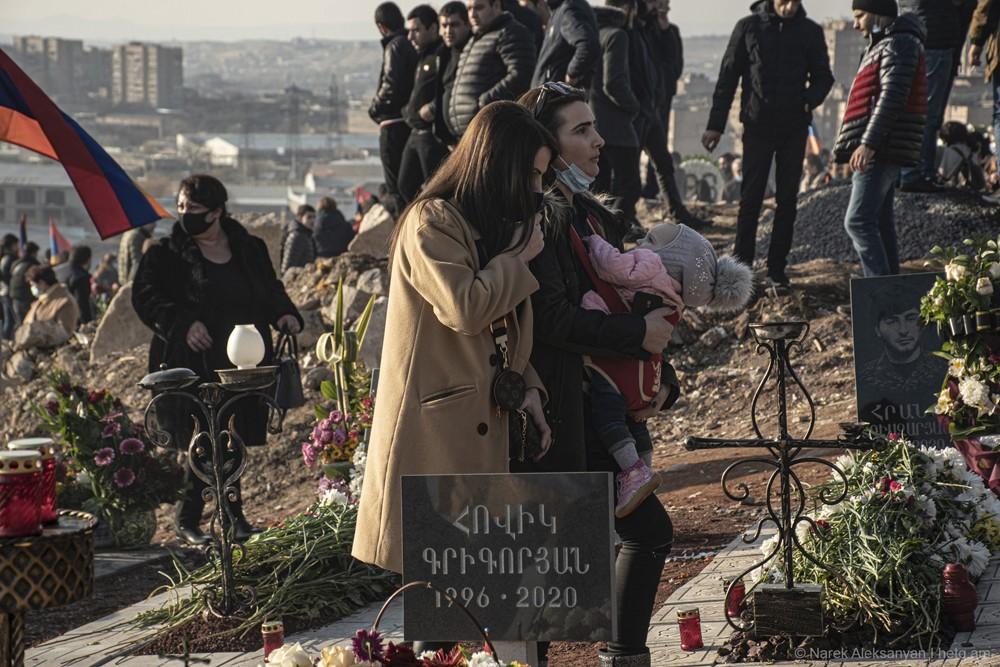 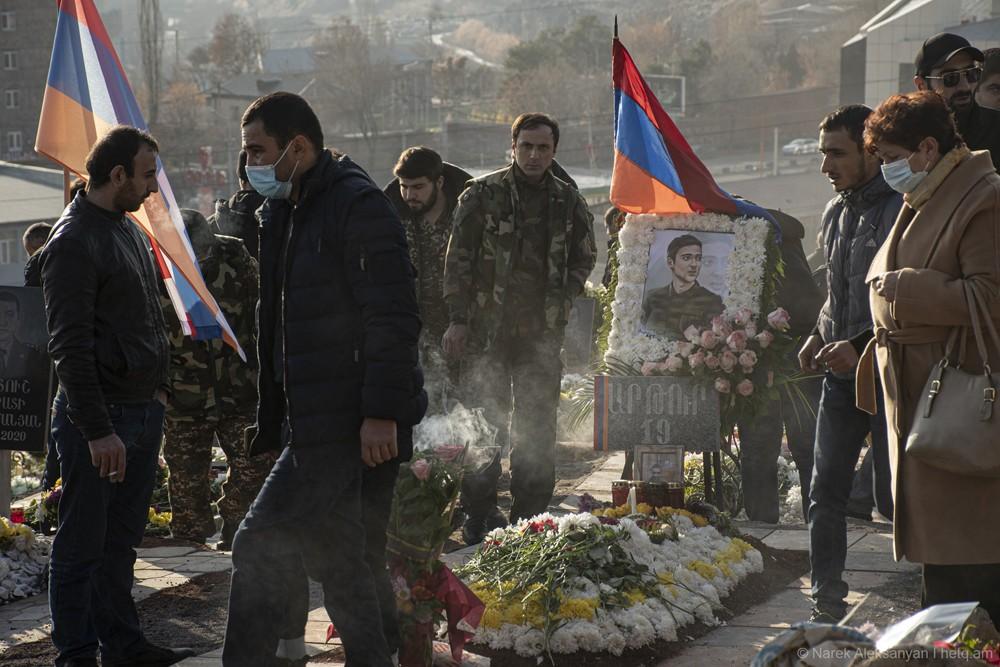 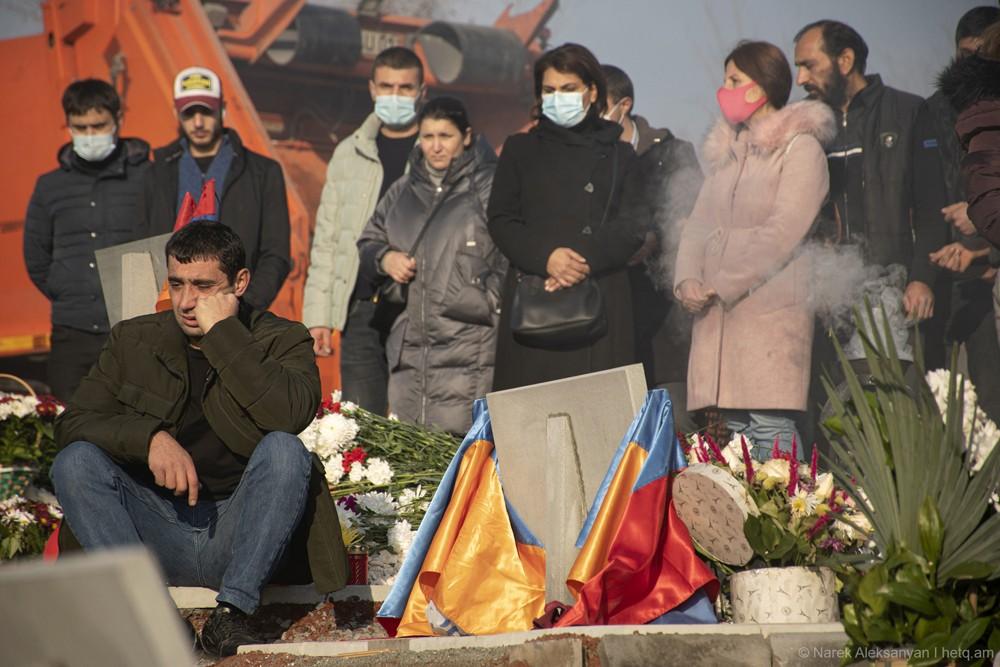 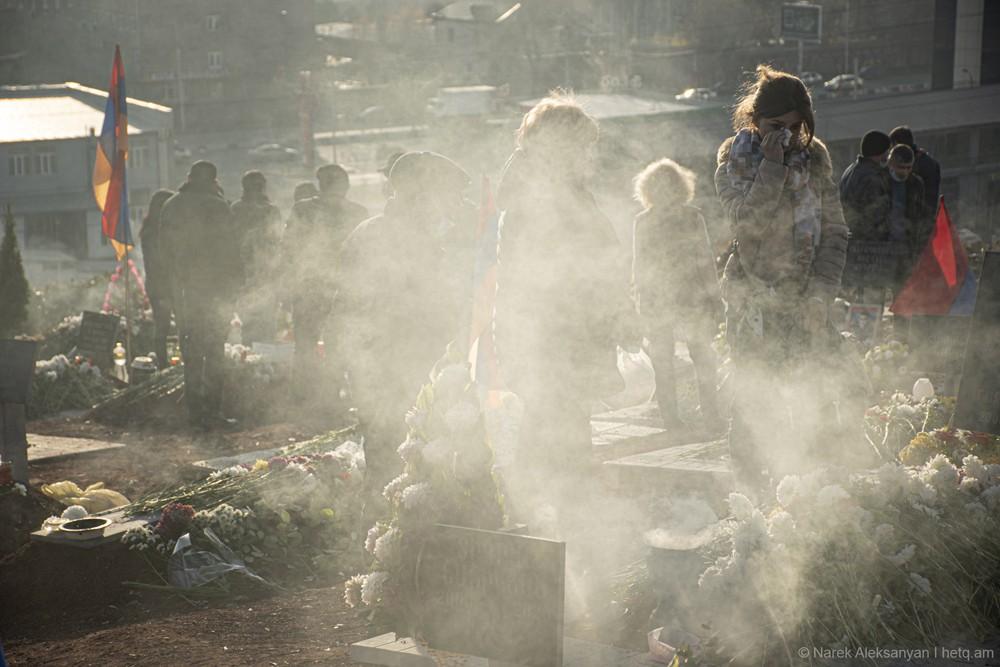