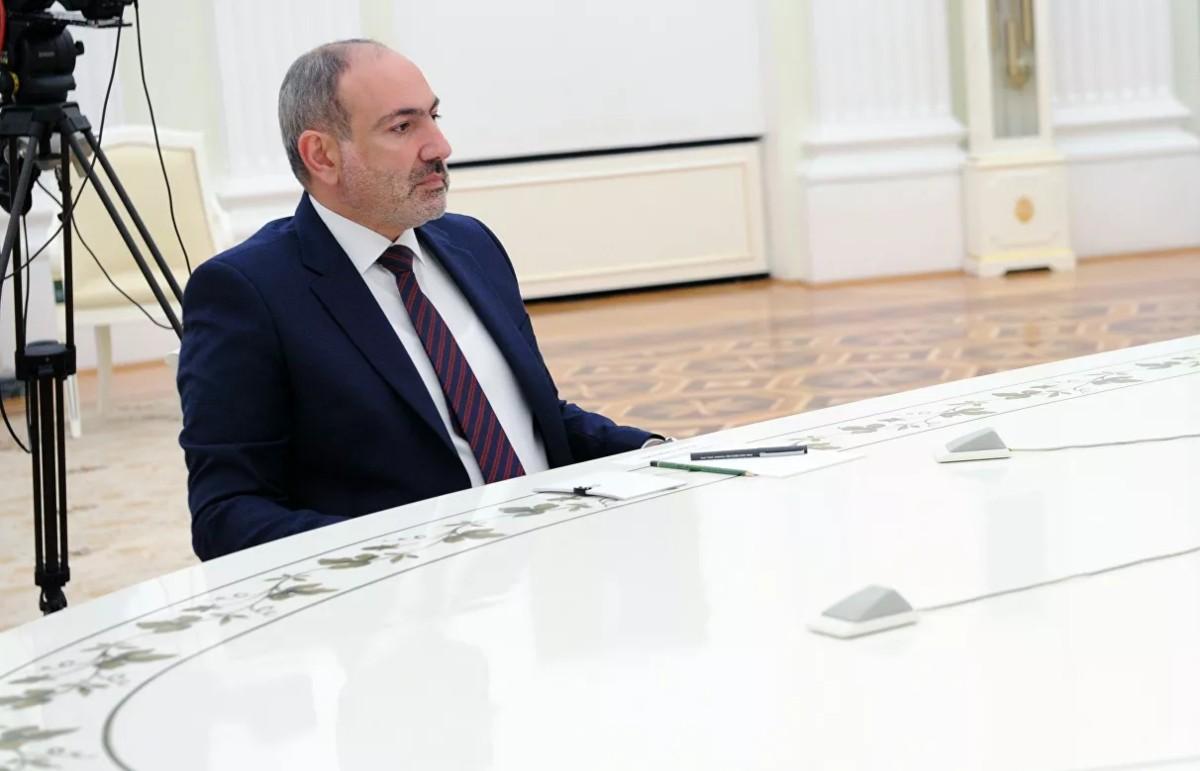 "Unfortunately, today we did not manage to solve the issue of prisoners of war. It is the most sensitive, painful issue, because it is a humanitarian issue. We have agreed to continue working in that direction. We believe that Point 8 of our joint statement of November 9 (on prisoners, detainees-ed․) has not been fully implemented. I hope that in the shortest possible time we will be able to reach concrete solutions," said Pashinyan.

According to Pashinyan, the Nagorno Karabakh issue has not been settled so far, i.e., its status. Pashinyan expressed his readiness to continue the talks within the framework of the OSCE Minsk Group.