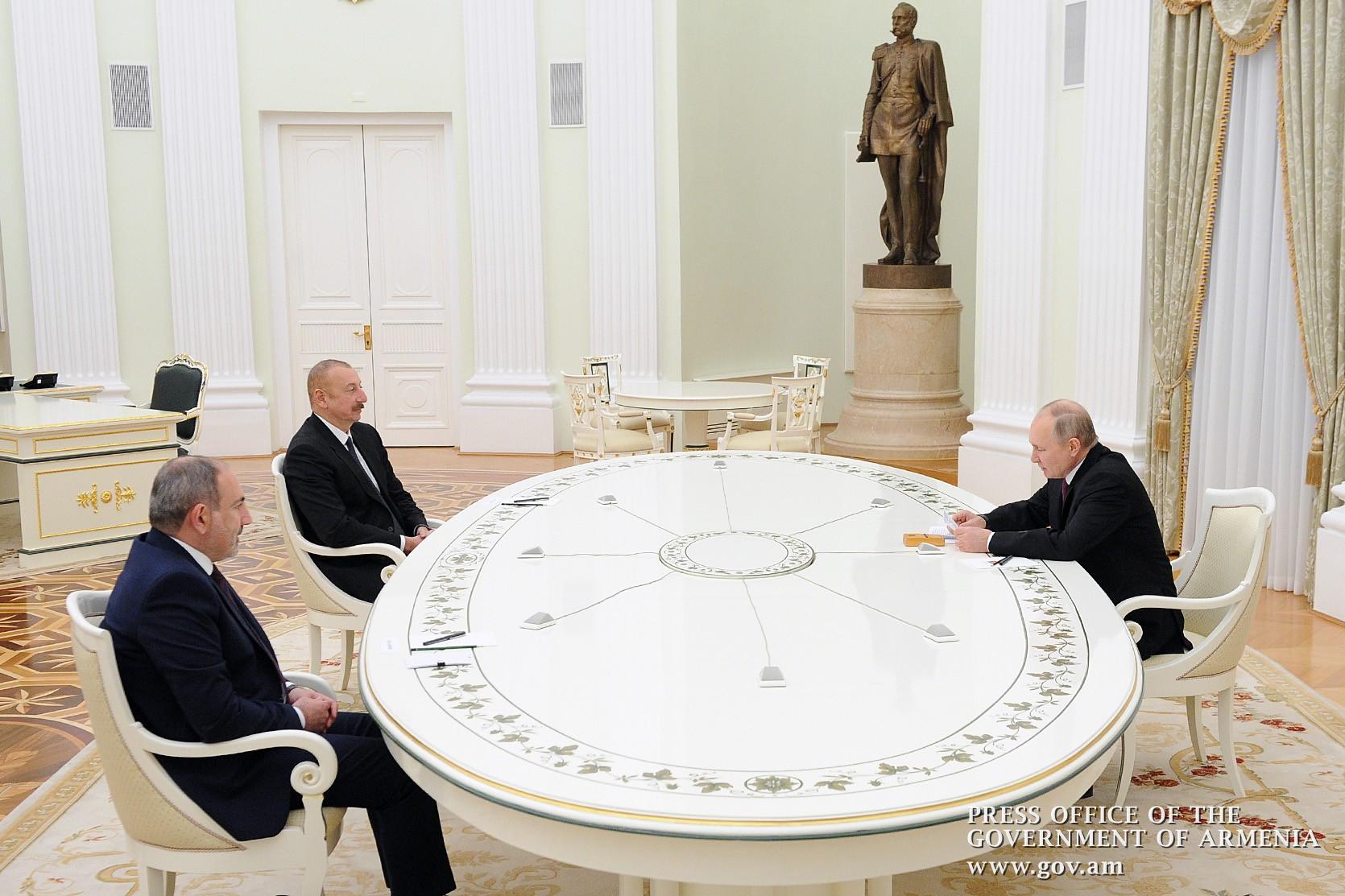 (Point 9 of the November 9 ceasefire statement reads:  All economic and transport links in the region are unblocked.  The Republic of Armenia provides transport links between the western regions of the Republic of Azerbaijan and the Nakhichevan Autonomous Republic in order to organize the unimpeded movement of citizens, vehicles and goods in both directions.  Control over transport communication is carried out by the bodies of the Border Guard Service of the FSB of Russia.)