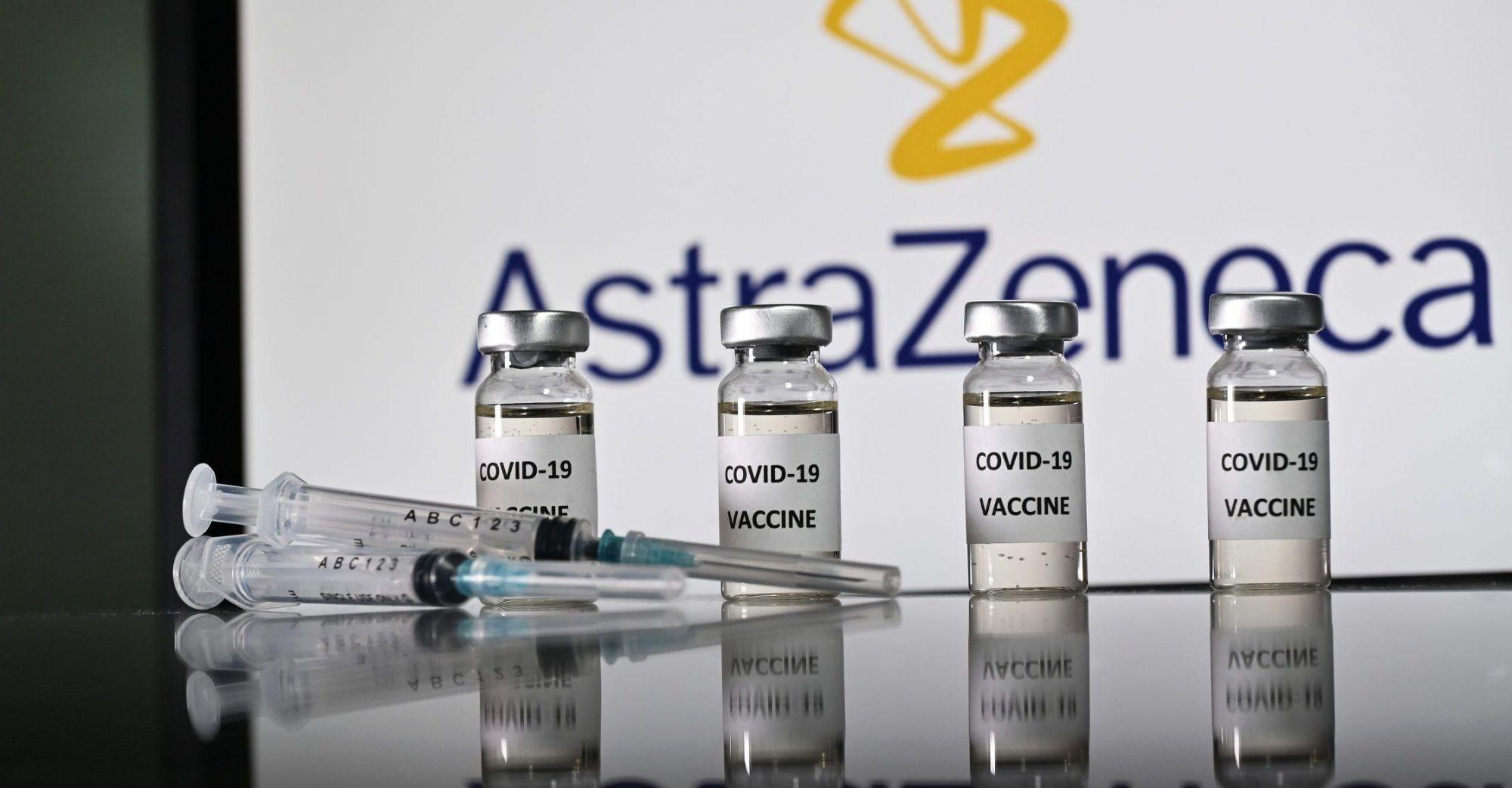 Armenia to Vaccinate 10% of Population; 1/3 to get AstraZeneca Vaccine

On January 20, Armenia’s National Center for Disease Control and Prevention hosted a meeting of the Republican Advisory Committee on Immunization during which issues related to the upcoming vaccinations against coronavirus and the priorities of risk groups were discussed. The following will be vaccinated first:

In the second stage, the following will be vaccinated:

Vaccines will be purchased for only 10% of the population in Armenia. The Ministry of Health has decided to buy the British AstraZeneca vaccine for 3% of the population in the first stage, since it is readily available (will be supplied until March 2021) and relatively affordable - up to $4 per dose. (For comparison, one dose of American Pfizer costs US$20, Moderna - $10-50, and the Russian Sputnik V - up to $10 US).

Thus, 1/3 of the vaccines to be used in Armenia will be AstraZeneca, although data on the effectiveness of its use among the elderly is limited.

AstraZeneca, unlike its competitors, is a modified version of a common cold virus that usually only spreads among chimpanzees. It can also be stored at higher temperatures. This allows the immune system to manufacture antibodies that work against COVID-19, teaching your body how to respond should you become infected.

The Pfizer-BioNTech and Moderna vaccines, meanwhile, rely on mRNA technology, which essentially introduces a piece of genetic code that tricks the body into producing COVID-19 antibodies, no virus required. All three vaccines require two shots spaced about a month apart.

The coronavirus vaccine from the British company AstraZeneca, developed with the University of Oxford, showed relatively low effectiveness in the first clinical trials.

The company announced this at the end of November, noting that the intermediate analysis of clinical trials showed that the coronavirus vaccine has an average effectiveness of 70%. One dosing regimen showed an effectiveness of 90% when trial participants received a half dose, followed by a full dose at least one month apart. The other showed 62% efficacy when given as two full doses at least one month apart. AstraZeneca notes, however, that these data are not yet final.

At the same time, "competitors" - Pfizer, Moderna - "Sputnik V" - report that the effectiveness of their vaccines is over 90%.

In September 2020, AstraZeneca stopped testing the vaccine because one of the participants had developed a spinal cord infection.

On October 21, it was reported that a 28-year-old volunteer who participated in the clinical trial of the AstraZeneca vaccine died in Brazil of complications from the coronavirus. The next day, the value of AstraZeneca shares decreased by 2.7%.

These cases did not hinder further production and sale of the vaccine. The United Kingdom was the first country to authorize the use of the AstraZeneca" vaccine.

Although other regulators took a more cautious approach, the UK Medicines and Healthcare Products Regulatory Agency (MHRA) unexpectedly announced in late December that, unlike the manufacturer, it had that found an 80% success rate for the administration of two full doses, three months apart, higher than the average that the developers themselves had found.

However, the British government has stated that it will not recommend any vaccine specific to different populations, as data on the effectiveness of AstraZeneca in the elderly is limited.

The World Health Organization, in turn, announced that within the framework of the policy of supplying a coronavirus vaccine to different countries of the world, 150 million doses of AstraZeneca will be delivered by March 2021.

Recently, on January 16, the first phase of coronavirus vaccination was launched in India, when medical workers who are considered a risk group were vaccinated. 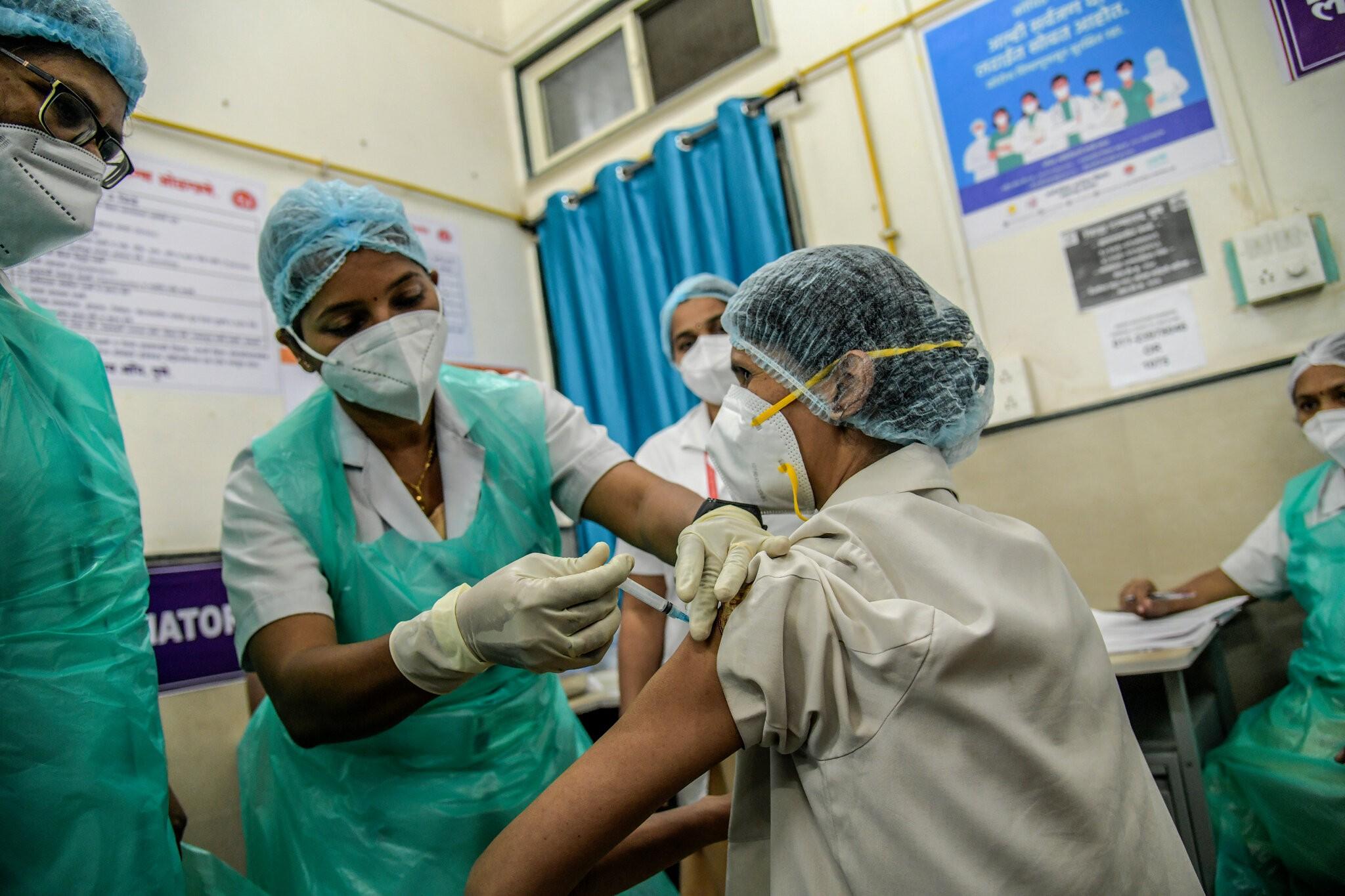 On January 18, a 46-year-old medical worker in Moradabad, India died after being vaccinated two days earlier with the SII AstraZeneca COVISHIELD vaccine.

This vaccine is manufactured by the Serum Institute of India under license with AstraZeneca and is marketed under the name COVISHIELD. It is supplied to India, Bangladesh, Brazil and other low- and middle-income countries.

Another 58-year-old health worker died in India on January 20, just days after receiving the COVID-19 vaccine. In this case, Indian authorities say it was caused by a heart attack.

Days earlier, a 43-year-old volunteer who had just received the COVISHIELD vaccine died in India. In this case, Indian health officials said the death was due to complications, not the vaccine. It was reported that after being vaccinated, the person complained of shortness of breath and tightness in the chest. 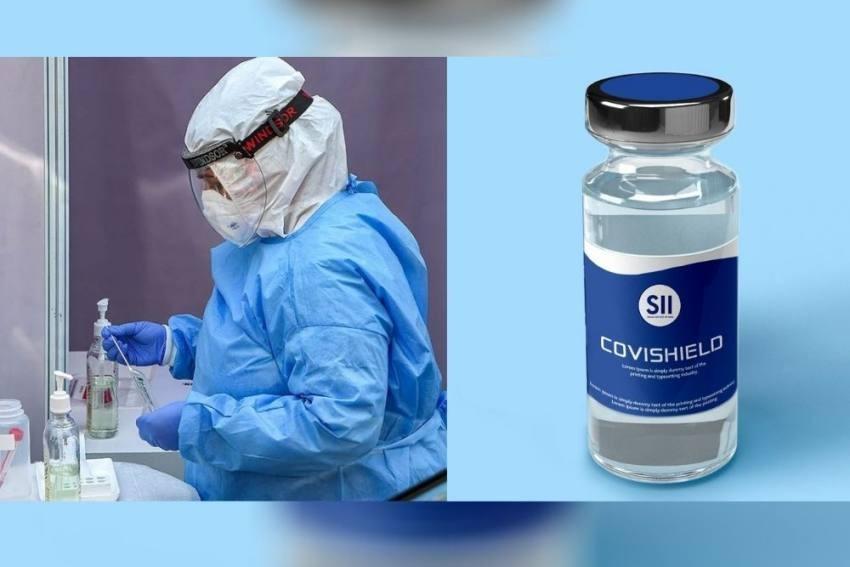 A 56-year-old health worker died on January 22 in the Indian city of Gurgaon after receiving the COVISHIELD vaccine. The hospital reported that the cause of death was not yet known, and the body had been sent for autopsy.

A 55-year-old health worker in India died on January 22, six days after getting the COVISHIELD vaccine. The woman's relatives say she showed no reaction to the vaccine on the day it was administered. The Indian government reiterates that there was no direct connection between the death and the vaccine.

In all these cases, death occurred 24-48 hours after receiving the vaccine. The patients complained of heart/chest pain.

Although the AstraZeneca COVID-19 vaccine has already been authorized for emergency use in the UK, the WHO has already announced an initial supply of 150 million doses, but it has not yet received official approval in the EU. It is mentioned that the European authorities may issue approval in early February.