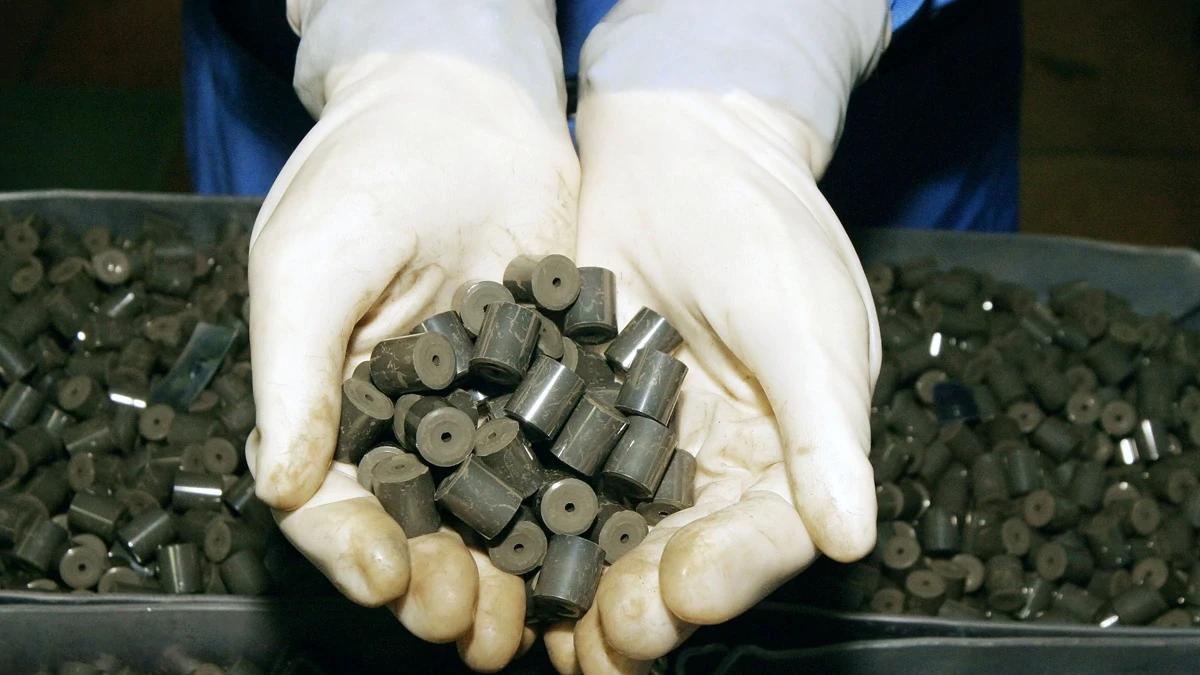 The case of Garik Dadayan, who was convicted ten years ago for aiding the illegal circulation of radioactive materials and super-enriched uranium, is again in the Tavush Court of General Jurisdiction.

The European Court of Human Rights (ECHR), in September 2018, found that Armenia had violated Garik Dadayan's right to a fair trial. The ECHR stated that the two key testimonies against Dadayan could not be used as a basis for his guilty verdict and ordered Armenia to pay €3,400 in compensation to Dadayan.

Following the ECHR ruling, Dadayan appealed to Armenia’s Court of Cassation on new grounds. The court overturned the Tavush court’s 2011 guilty decision against him and ordered a new trial.

In March 2010, Georgian law enforcement officers arrested Armenian citizens physicist Hrant Ohanyan and businessman Sumbat Tonoyan on suspicion of smuggling nuclear material. According to the criminal case, the latter transported 17 grams of high-enriched uranium (89.4%) uranium by train from Yerevan to Tbilisi with the intent of selling it to a person who introduced himself as a "member of a serious organization interested in nuclear material."

The latter was a Georgian special services agent. When the Armenian businessman and physicist brought the mentioned 17 grams of uranium to the "buyer" in a hotel as a sample, law enforcement officers arrested them. 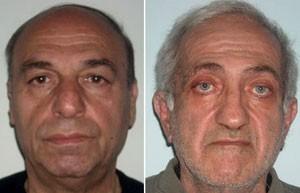 During the investigation, Tonoyan and Ohanyan said they obtained the uranium from Garik Dadayan, who, by the way, had previously been convicted of smuggling highly enriched uranium. An investigation had been launched in Armenia in connection with the above-mentioned case. The National Security Service had charged Dadayan with articles on illegal trafficking of radioactive materials and assisting the smuggling of highly enriched uranium.

Only Dadayan was investigated in the Tavush court. The criminal case against Hrant Ohanyan and Sumbat Tonoyan, as mentioned, were examined in Georgia. The latter were sentenced to fourteen and thirteen years of imprisonment, respectively, and in the case under investigation in Armenia, Dadayan was found guilty of the acts attributed to him and sentenced to seven years imprisonment.

By a September 2015 decree of the President of the Republic of Armenia, Dadayan was pardoned, his sentence reduced by one year.  On October 22, 2015, Dadayan was released after serving his sentence. It should be noted that Dadayan is a freedom fighter who born in the village of Baluja, in the NKR Askeran region. During the 1990s Artsakh liberation war, he commanded the Baluja platoon and was awarded various awards, including the Order of the Liberation of Shushi.

Dadayan did not accept the charges leveled against him. Both during the preliminary investigation and in court, he was deprived of the right to cross-examine the people who testified against him - Hrant Ohanyan and Sumbat Tonoyan. 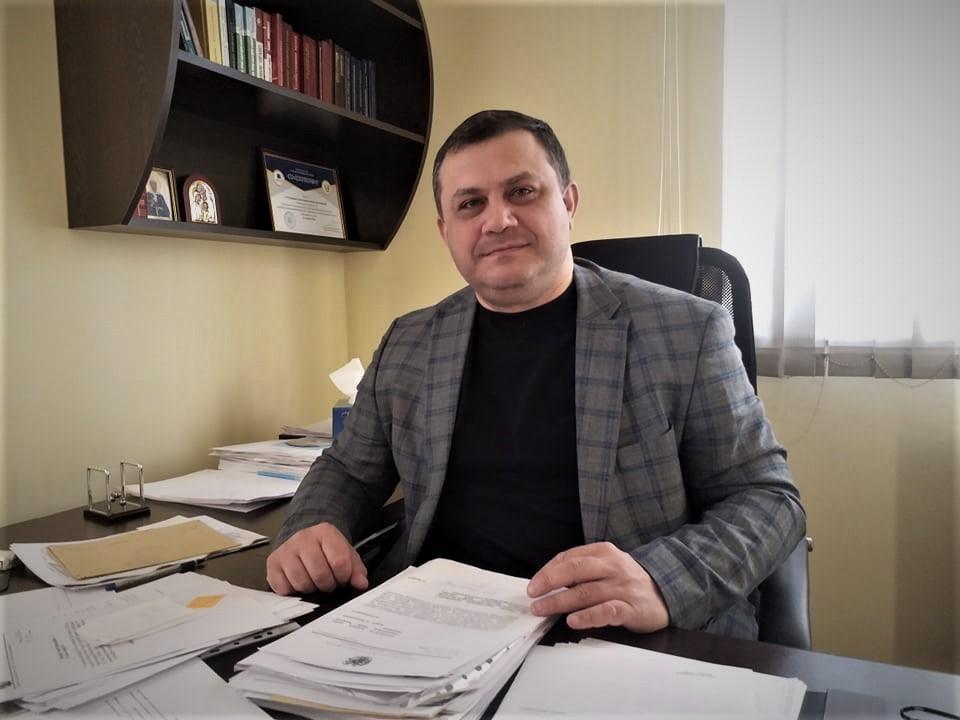 Dadayan's lawyer Karen Sardaryan told Hetq that according to the criminal case, the highly enriched uranium was not in a protective container. Thus, according to the lawyer, it should have been detected by border control devices. Years ago, during the investigation of the case, the lawyer filed an inquiry to try to find out whether the devices installed on the Armenian-Georgian border worked when, according to the criminal case, the uranium was transferred from Armenia to Georgia. He was told that the devices had worked and that if super-enriched uranium had been transported in a pack of cigarettes without a protective container, it surely would have been detected.

Thus, the testimonies of Hrant Ohanyan and Sumbat Tonoyan in Georgia contradicted this information. During the court hearing, the Armenian side applied to Georgia for legal assistance, requesting that Tonoyan and Ohanyan be transferred to Armenia for interrogation. The Georgians rejected the motion, despite its international obligations, including a relevant Armenian-Georgian agreement.

Sardaryan says that Tavush Court of General Jurisdiction Judge Samvel Mardanyan in fact considered their motion to interrogate key witnesses in the case to be well-founded but commented on the impossibility of interrogating them to the detriment of the defense. Based on the testimonies of those people in Georgia, Dadayan was convicted.

The ECHR, in its verdict in Dadayan's case, stated that the regional court had used other evidence as the basis for the indictment, but the testimonies of Hrant Ohanyan and Sumbat Tonoyan were the only decisive evidence by which the court concluded that Dadayan gave super-enriched uranium to convicts in Georgia.

Thus, the European Court concluded that the Armenian side committed a violation of the law when, without securing the right of counter-inquiry, it based its indictment on the testimony of Dadayan and Tonoyan.

In addition, the court found a violation by the Georgian side given that the witnesses were not extradited for questioning. Thus, even though Dadayan appealed to the ECHR against Armenia, the court, based on his complaint, registered law violations in the case of both countries.

More than a year later, the case was sent for a new examination

The criminal case against Dadayan was sent to the Tavush Court of General Jurisdiction of Tavush Region in November 2019 for a new review. The investigation has yet to start.

Sardaryan insists that the prosecutor's office should drop all charges against Garik Dadayan since they are obviously groundless and that Armenia’s law enforcement system has better things to spend its meager resources on.

In the expert opinion of lawyer Inessa Petrosyan, Dadayan has been incurring legal costs for years to reach a final fair verdict.