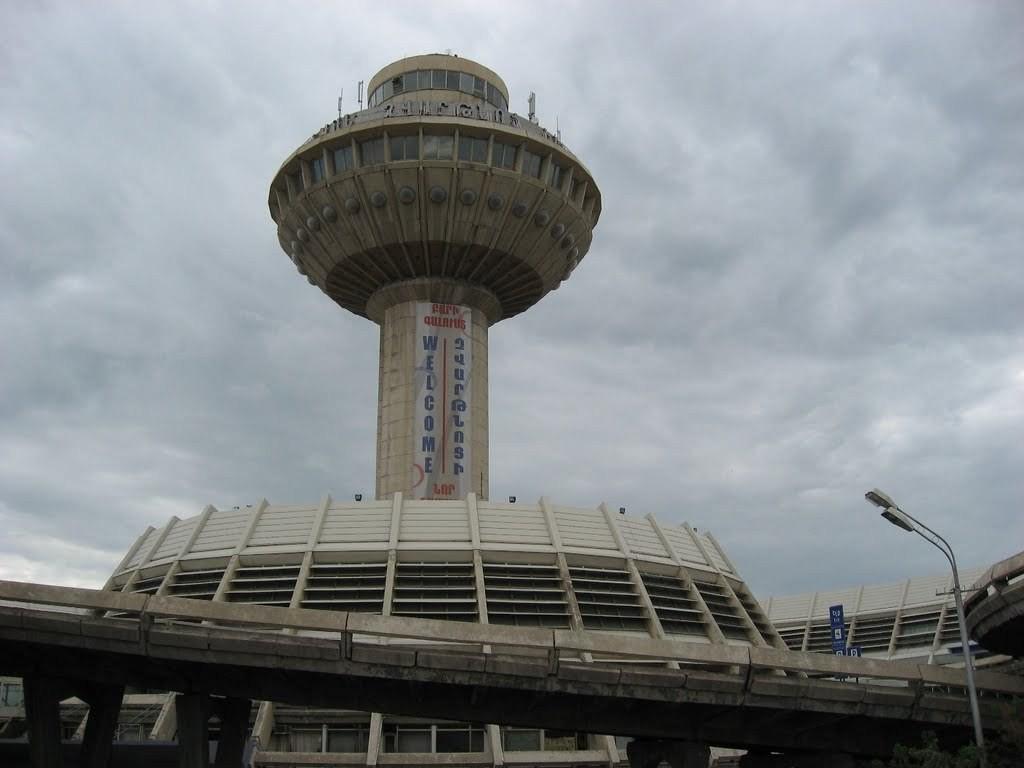 Armenia International Airports CJSC, the company owned by Argentine businessman Eduardo Eurnekian that operates Yerevan’s Zvartnots Airport, has gone to court, seeking to overturn a July 2020 decision by the State Commission for the Protection of the Economic Competition (SCPEC) finding that the company had unjustly raised carparking fees at the airport.

The SCPEC fined the company 5 million drams for abusing its monopoly position and set a deadline for rectifying the violation.

The SCPEC found that the increases were not economic based.

The SCPEC also found that the company had abused its monopoly position in the merchandise market at the Zvartnots Airport’s departure and arrival halls by imposing discriminatory conditions, including inequitable prices, on other businesses.

mihran robert mahmouzian 2021-02-14 05:48:33
SCPEC USE YOUR BRAIN .YOU HAVE ONE ARMENIAN WHO IS HELPING THE COUNTRY AND YOU ACUSE HIM.BUT YOU D ONT TALK ABOUT ALL THE BIG CROOK WHO STOLE THE BLOOD OFF THE PEOPLE .YOU CHIKEN BRAIN .LIKE THIS GUY NEED YOUR LOUSI 10 DRAM .I GUES HE REFUSE TO GIVE YOU A BRIBE LEAVE HIM ALONE HE HAS INVESTED MILLION OF DOLLARS. BUNCCH OF CHIKEN BRAIN . BLESS YOU EDUARDO ERNEKIAN.THANK YOU FOR WHAT YOU DO PS I LOVE YOUR KARAS RESERVE